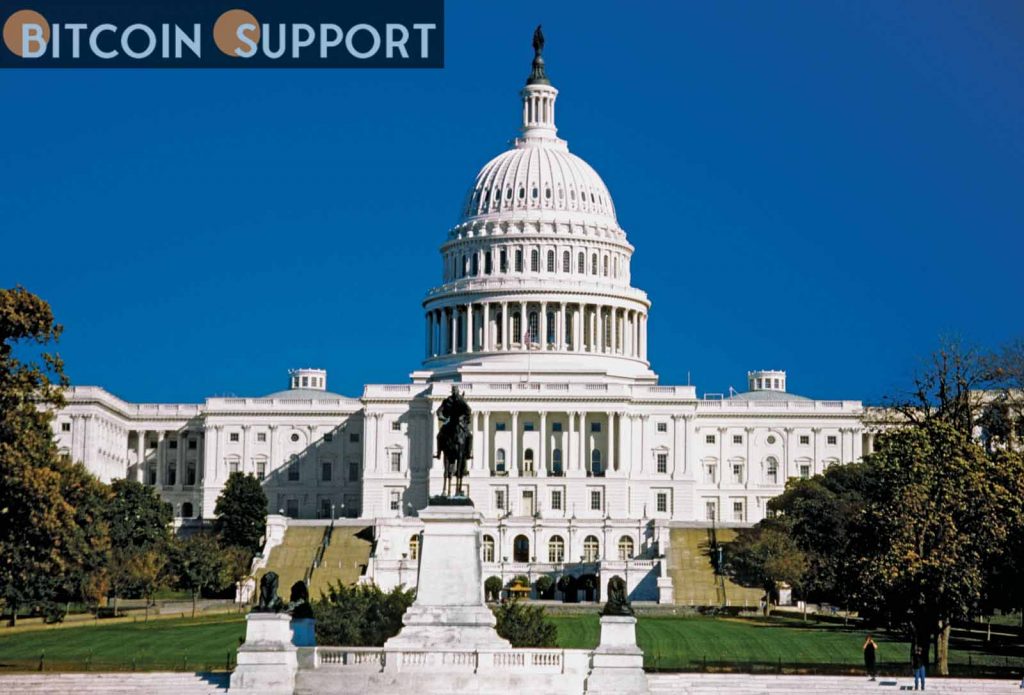 The state of Washington has passed legislation to encourage the use of blockchain technology in a variety of industries. Governor Jay Inslee of Washington signed the bill into law. According to sources, the law permitted the Washington Blockchain Work Group to be formed, which will now investigate the technology’s possibilities.

A working group will look into the implications of blockchain technology

The work group will include members from important stakeholder groups, as well as legislators, financial institutions, and trade organisations. The committee will look into the technology’s implications in a variety of fields, including health care, higher education, banking, and financial services. The Blockchain group, on the other hand, will hold its first meeting by December 1, 2022, and then present a review report to the Governor by December 1, 2023.

The bill was sponsored by ten state senators, according to reports. The law, however, has a long history, as it was first presented in 2019. In April 2020, the governor refused to give official approval, so Senators worked for over two years to pass a bill that would allow it to be approved.

Senator Sharon Brown, the bill’s initial sponsor, stated that the new law is the first step toward creating a blockchain ecosystem. He went on to say that many businesses are acquiring this technology on a daily basis in order to improve their services.

The initial step in creating a tech ecosystem is crucial

Senator Brown also stated that the founding of the Washington Blockchain Work Group will demonstrate that Washington is prepared to use blockchain technology for the benefit of its citizens.

Washington will be the latest state to adopt cryptocurrency or blockchain in the United States. Every jurisdiction is attempting to entice cryptocurrency miners. According to CNBC, New York alone is responsible for 19.9% of bitcoin’s hash rate, with Kentucky and Georgia contributing 18.7% and 17.3%, respectively.