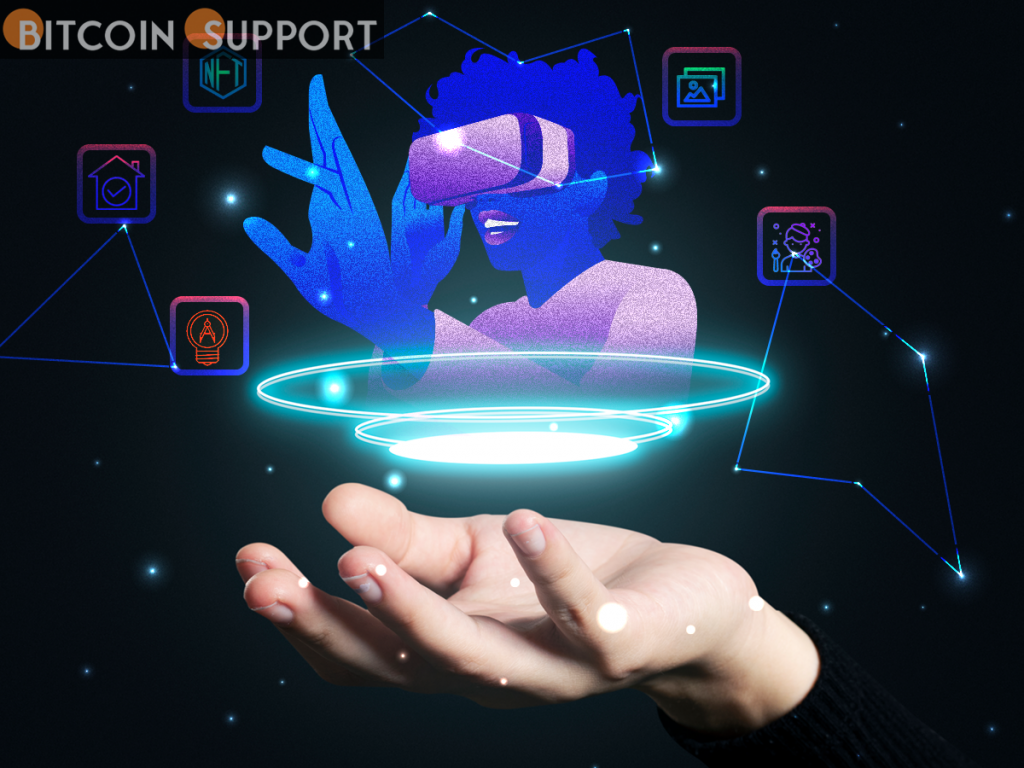 “We are certain that the open metaverse’s key values be decentralisation, interoperability, and user-generated content,” says Sebastien Borget, founder of The Sandbox.

While interest in the metaverse appears to be waning, a pioneer in the field continues to advocate for an open metaverse, a decentralised and interoperable multiverse.

Sebastien Borget, the creator of the open-world blockchain game The Sandbox, gave his perspectives and knowledge on Web3 and the condition of the metaverse.

Borget asserts that the metaverse is a portal to new experiences limited only by the imagination of individuals. He stated as follows:

“Web 3.0 and the metaverse enable everyone of us to become an explorer of our own human imagination, creating new parallel universes in which we can pick our own experiences.”

Additionally, the Sandbox founder notes that the metaverse has begun to influence how people “socialise, develop economic relationships, and form communities.” He expects that within a decade, there would be additional space developments.

“We foresee that within the next decade, the metaverse will have dramatically altered our perceptions of how we will work, socialise, play, and earn through the economic opportunities and jobs it creates.”

Borget believes that platforms should prioritise ensuring that the creative process is enjoyable and fulfilling, as well as listening to what people desire. “We created this ecosystem, but it is powered by the experiences and assets created and shared by players,” Borget explains.

Apart from this, Borget believes that the metaverse’s government should be devolved to the users. This will be accomplished by the establishment of a decentralised autonomous organisation (DAO) with voting processes.

The Sandbox is a distributed metaverse. Borget explains that this means that users are not confined to the platform. “It is critical for us that the content you own or create in The Sandbox is transferable to other open metaverses and vice versa,” he explained. Borget also emphasises the importance of decentralisation versus remaining locked in a Web2 “microverse” where content ownership is monopolised by big tech.

“We are adamant that the open metaverse’s key principles be decentralisation, interoperability, and user-generated content.”

When asked about the future of The Sandbox, the founder said that the team is gradually growing the platform. “Our idea of a decentralised entertainment metaverse in which anybody can play, produce, and earn money for their time is resonating well. We’re gradually expanding the ecosystem to fully fulfil the potential that The Sandbox provides players, producers, and partners,” Borget explains. 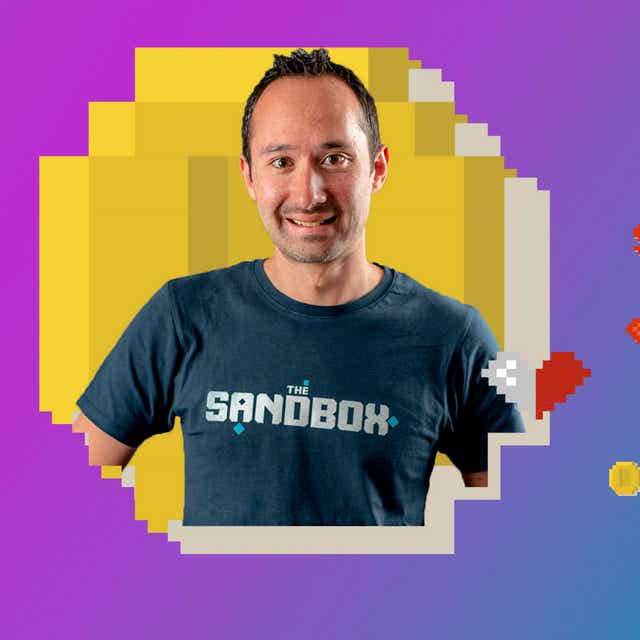 Apart from that, the founder notes that the company’s next goal is to enable creators to create and share experiences within their lands. Borget anticipates that the community will continue to contribute more original content in the future.

Additionally, despite the fact that governments such as the United States, China, and Turkey have announced metaverse strategies, these parties will be unable to dominate the metaverse. “Because of this diversity of ownership, no single entity can exert authority over the metaverse,” he explained.

Borget also notes the Sandbox’s goal of increasing gaming equity. According to the founder, they “particularly want to make The Sandbox a safe space for female producers and players.” This may help attract more female users to Web3.

“We encourage creators to create inclusive settings that urge gamers to see beyond superficial differences while still appreciating them.”