The Russian Finance Ministry has reaffirmed its support for bitcoin mining 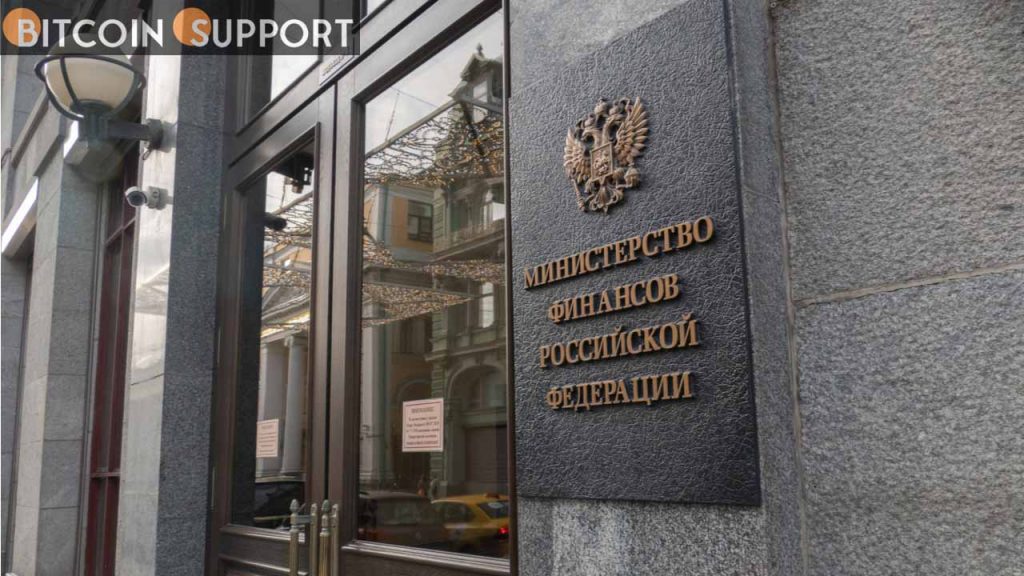 While encouraging crypto mining firms, Russian politicians are undecided over whether or not individuals should be allowed to mine cryptocurrency.

The Russian Ministry of Finance has indicated renewed support for Bitcoin (BTC) mining as it continues to work on new laws for the cryptocurrency industry.

Russia should foster the development of industrial-scale cryptocurrency mining, according to Alexey Yakovlev, director of the ministry’s financial policy section.

It’s also pointless to prohibit retail or domestic Bitcoin mining, according to Yakovlev, as published by the local daily Prime on Thursday. At a recent round table titled “Mining legislation in Russia: For and Against,” Russian MPs examined the two types of bitcoin miners.

According to Yakovlev, Russian officials have long ago agreed on a regulatory framework for cryptocurrency mining companies that supports their operation while also forcing them to pay taxes.

However, there is still some dispute over retail miners, according to Yakovlev. He went on to say that the finance ministry had no intention of prohibiting such mining, saying:

“We feel it is critical to focus on the development of industrial mining, but a ban on household mining is unlikely to be effective.”

Yakovlev went on to explain that lawmakers are still working on a measure to regulate cryptocurrency in Russia, with the goal of maximising economic efficiency while minimising potential hazards such as money laundering and terrorism financing, as well as ensuring energy security.

Some big crypto mining-related enterprises in Russia, as previously reported, would have little trouble continuing to operate if the government began a crypto crackdown. According to the CEO of BitRiver, Russia’s largest bitcoin mining colocation services provider, such moves are unlikely to have an impact.

In mid-February, Russia’s finance ministry filed the first documentation connected to the country’s new crypto regulatory bill. The ministry earlier presented a plan for regulating the crypto market, highlighting the significance of the crypto mining industry in Russia, which was ranked third in the world by BTC mining hash rate in August 2021.