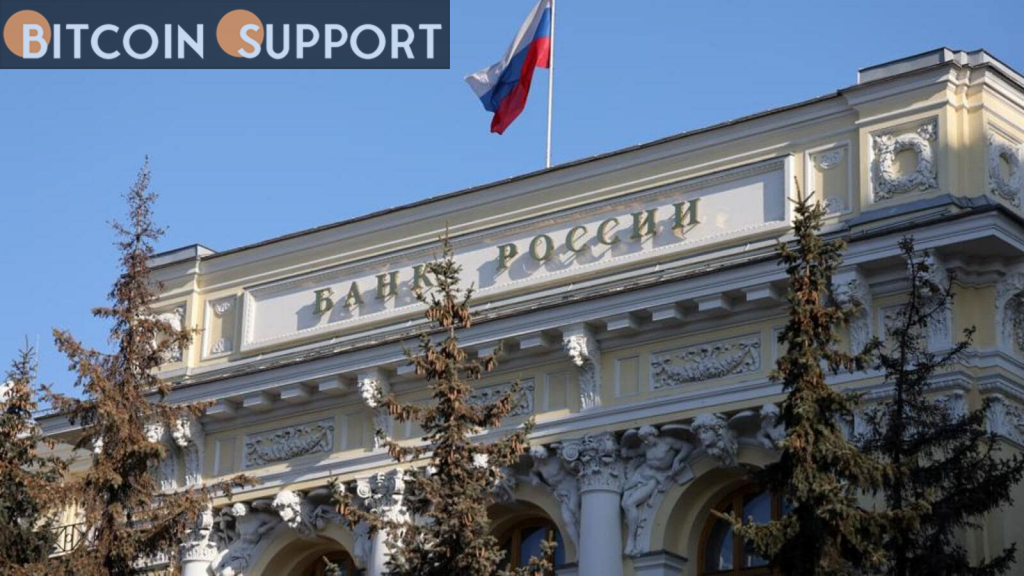 The Russian Central Bank has rejected a plan to allow the use of digital currency to circumvent sanctions. The central bank considers that this is a remote possibility, as Western regulators have already taken steps to prevent such transactions.

The Bank of Russia believes that using cryptocurrency to evade financial limitations imposed as a result of the war crisis in Ukraine is impossible. That is the conclusion reached by the central bank’s First Deputy Governor Ksenia Yudaeva in response to a suggestion made by a member of the State Duma, Russia’s lower house of parliament.

Anton Gorelkin, a politician from the ruling United Russia party, proposed that Russian businesses and individuals be permitted to make payments in digital currencies, including for settlements with overseas partners. He believes that the construction of a Russian national crypto infrastructure in reaction to the West’s sanctions is a foregone conclusion.

However, central bank authorities are confident that large-scale bitcoin transactions by Russian enterprises are not conceivable. According to the RIA Novosti news agency, Yudaeva noted that regulatory authorities in the EU, the United States, the United Kingdom, Japan, and Singapore have begun implementing precautionary measures.

Digital asset platforms, such as cryptocurrency exchanges, are also imposing limitations on Russian users, she added. And even in jurisdictions where crypto payments are not currently prohibited, authorities are imposing increasingly stringent requirements on crypto service providers to comply with consumer identification legislation.

The Central Bank of Russia (CBR) continues to be a staunch opponent of cryptocurrency legalisation. The banking regulator proposed a total ban on crypto-related operations in the country in January. It asserts that decentralised digital currencies such as bitcoin cannot be utilised to make purchases of goods or services.

Due to its adamant stance on the issue, the CBR has found itself alone among Moscow’s official institutions. The federal government approved a regulatory strategy in February based on a model developed by the Finance Ministry that supports regulation with strong control over prohibition.

Days before the Russian army breached the Ukrainian border, the ministry introduced a new bill titled “On Digital Currency” with the intention of completely regulating the country’s cryptocurrency business. Alexander Yakubovsky, another Russian senator working on impending crypto laws, indicated in mid-March that cryptocurrency could help Russia regain access to global finance.