The Russia-Ukraine Crisis Will Drive Up Crypto Adoption 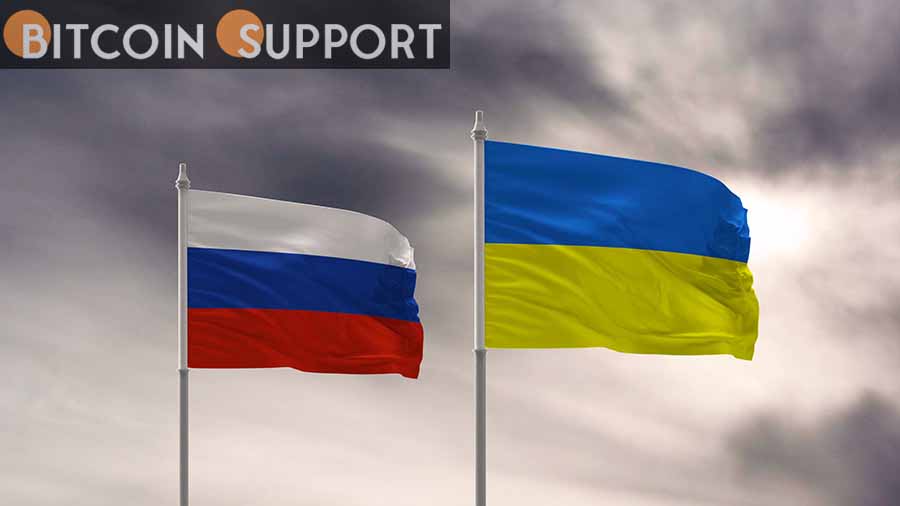 The International Monetary Fund’s (IMF) First Deputy Managing Director, Gita Gopinath, stated on Thursday that economic sanctions imposed on Russia as a result of its invasion of Ukraine will reduce the dollar’s supremacy. She also stated that the Russian-Ukraine situation will encourage the use of digital finance, such as cryptocurrencies, stablecoins, and central bank digital currencies (CBDCs).

The Russia-Ukraine conflict will drive cryptocurrency adoption, according to the IMF

The IMF’s first deputy managing director, Gita Gopinath, warns that increased adoption of digital finance, including cryptocurrencies, and decreased dollar dominance will result in the diversification of countries’ foreign reserves as a result of the Russia-Ukraine conflict and sanctions imposed on Russia.

“The dollar would remain the major global currency even in that landscape but fragmentation at a smaller level is certainly quite possible,” she said in an interview with the Financial Times.

Furthermore, Western sanctions against Russia and restrictions on its central bank compelled the country to abandon the US dollar in favor of cryptocurrencies such as Bitcoin. Russia has just agreed to accept cryptocurrency as payment for oil and natural gas transactions with its allies. As a result of increased use of digital currencies in global trade, the dollar’s dominance may be replaced, leading to more diversification of reserve assets held by national central banks.

The US Dollar’s Dominance Is Weakening

According to Gita Gopinath, the US dollar’s share of worldwide reserves has fallen from 70% to 60% in the last two decades. The dominance of the US dollar has waned as new trading currencies, such as the Australian dollar and the Chinese yuan, have emerged.

With most countries attempting to minimize dollar dominance through the adoption of a central bank digital currency while simultaneously relying on cryptocurrencies, the US dollar’s dominance may decline even further.