The Romanian central bank has approved Elrond’s purchase of Twispay 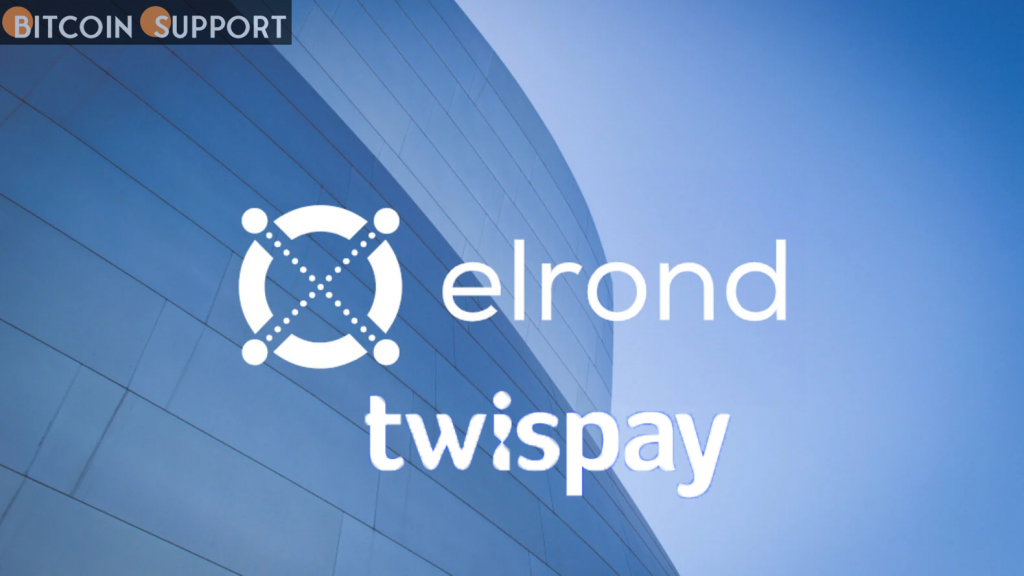 The main purpose of Elrond is to use Twispay’s e-money licence to issue stablecoins that can be spent in the European Union.

The National Bank of Romania has approved a blockchain acquisition, allowing the blockchain firm Elrond to purchase a payment processing platform.

According to an announcement made on Thursday, Elrond, a blockchain startup focused on distributed applications, has acquired approval to purchase the electronic money institution Capital Financial Services, which operates under the brand Twispay.

Twispay is a global payment solution that accepts several fiat currencies and integrates a variety of payment methods. The company is a main member of Visa and Mastercard, which means it has the ability to issue cards and acquire merchants.

The company is also authorised by the National Bank of Romania to conduct payment services and issue electronic money, and it can operate across the European Economic Area.

Elrond is making a strategic move by acquiring Twispay in order to promote itself as a bridge between traditional banking and the cryptocurrency business. Elrond will also be able to provide an infrastructure for faster and cheaper payment solutions as a result of the acquisition.

New stablecoins, crypto-enabled debit cards, and the benefits of DeFi, NFTs, and other Web3 technologies that will improve the trust and efficiency of existing financial institutions are all possible use cases. One of the main goals of Elrond’s recent acquisition, according to a spokeswoman for the company, is to issue stablecoins.

“The main purpose is to use Twispay’s e-money licence to issue stablecoins that can be used in the EU for payments and value transfer, both for personal and corporate usage, as well as potentially for official use at institutional level.”

“This historic decision by the Romanian Central Bank opens the door for EU nationals, and shortly for everyone everywhere,” Elrond founder and CEO Beniamin Mincu stated.

Elrond first declared its intention to buy the e-money business in October 2021. Elrond has announced the acquisition of Utrust, a large crypto payments service provider, in January 2022.

The company’s representative stated that the latest acquisition, along with the recent Utrust acquisition, aims to play a key role in the digitization of European finances by serving as the “carbon-negative, fully decentralised, inexpensive, and near-instant rails for a wealth of new financial services.”