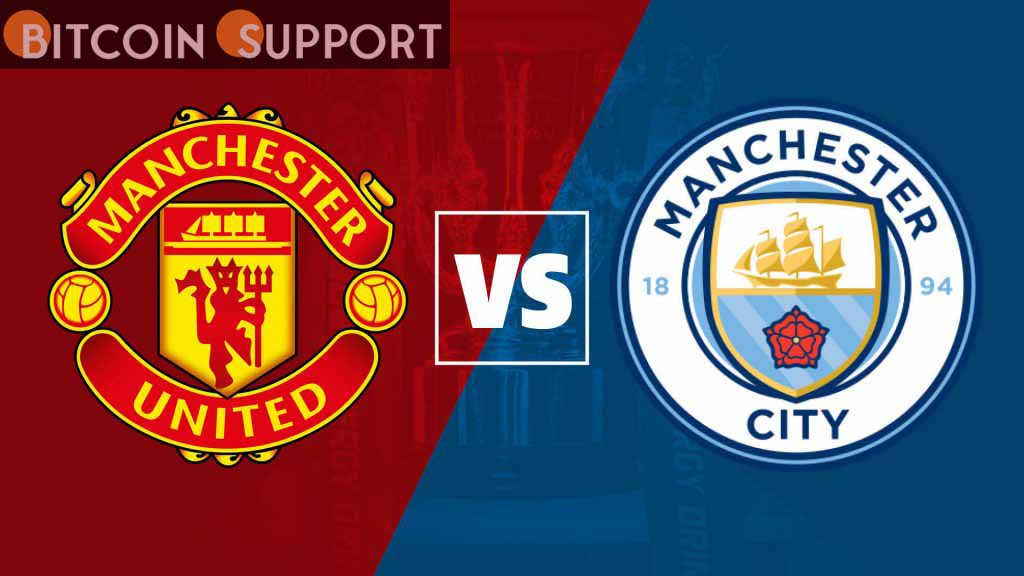 Following Manchester United’s relationship with blockchain startup Tezos over a month ago, Manchester City’s debut into the space via a partnership with cryptocurrency exchange OKX adds new competition to the race for technological hegemony.

Manchester City, a leading English soccer club, has announced an initial relationship with cryptocurrency exchange OKX, which will span the club’s men’s and women’s teams, as well as its growing esports operations.

The club’s news release stated that the relationship will focus on “unique events for OKX’s worldwide client base, as well as an in-stadium presence across the Etihad Stadium and Academy Stadium.”

OKX, which rebranded from OKEx earlier this year, is the industry’s second-largest spot exchange, with over 20 million customers and over $4.3 billion in normalised trading volume in the last 24 hours. This number puts it ahead of Coinbase, which is in third place with around $3.3 billion, but well behind Binance’s supremacy at the top with over $16.2 billion.

According to OKX CEO Jay Hao, “Manchester City is a Club that embodies the power of football to improve people’s lives and unite people around a shared passion of the beautiful game.”

In the midst of an ongoing rivalry and fierce competition for bragging rights in the city of Manchester — particularly in light of this Sunday’s derby match — both clubs’ commercial arms are making significant strides in the digital asset space, securing lucrative deals with industry firms and racing to expand their influence in the Web3 space.

Manchester United jumped ahead of its rivals in early February by partnering with blockchain startup Tezos to become its official training kit and technology partner, and the club has aspirations to expand into the metaverse and nonfungible token (NFT) collectible markets.

Forbes provided figures in April 2021 identifying the world’s most valued soccer clubs. While Spanish heavyweights Barcelona and Real Madrid topped the list, Manchester United came in fourth place with a valuation of $4.2 billion and a projected revenue of $643 million in 2020. Manchester City, on the other hand, placed in sixth position with a $4 billion and $609 million valuation.

Similarly, Arsenal, a Premier League club based in North London, attempted to enter the fan-token market but were stopped by the Advertising Standards Authority for violating rules and, according to the regulatory body, “irresponsibly exploiting consumers’ inexperience and failing to adequately illustrate the risk of the investment.”