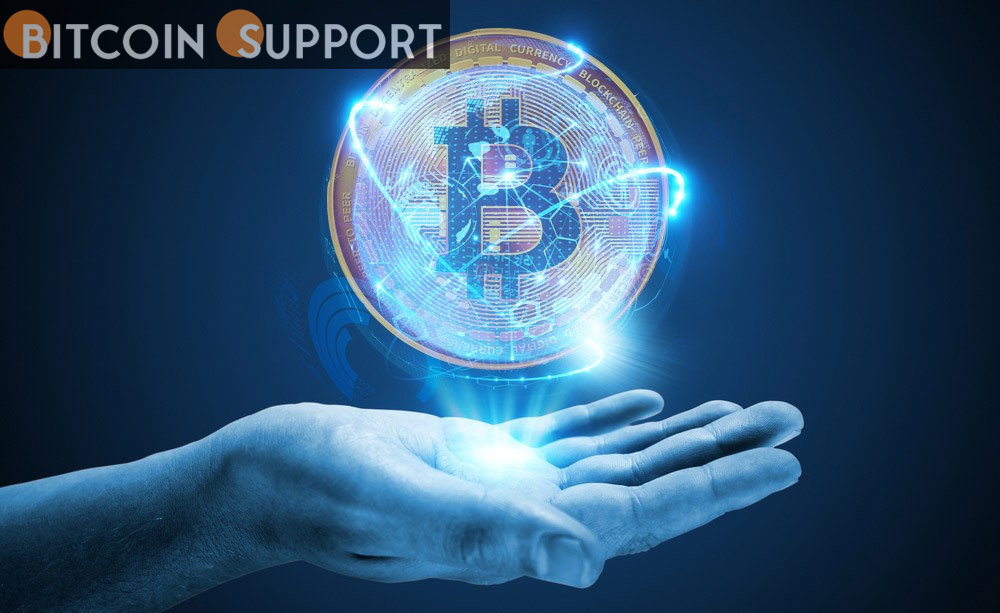 The signal trades at a discount when investor accumulation is high and HODLing is the preferred market strategy, according to a blockchain analytics business.

Bitcoin’s current price may give an appealing chance for patient investors to gain exposure to the world’s largest cryptocurrency.
That is the indication from an indicator called Reserve Risk, which calculates the risk-reward ratio of bitcoin allocations based on long-term holders’ conviction. The statistic contrasts the selling incentive provided by the going market price to long-term holders who resist the impulse to liquidate.

Reserve Risk was 0.0024 at press time, having obtained acceptance in late January below the green zone of 0.0027. When the risk-reward ratio is in the green, it is deemed appealing.

“This indicator will trade at a discount when there is significant investor accumulation and HODLing is the preferred market strategy,” according to the weekly newsletter published Monday by blockchain analytics firm Glassnode.

In other words, a low reading suggests that conviction among HODLers – crypto investors who hold their coins for an extended period of time – is high and they are unwilling to spend their coins. As a result, there is an appealing risk/reward ratio for prospective purchasers to test the market.

However, in the past, Reserve Risk has remained in the green zone for extended periods, indicating a gradual transition from the bear market’s last phase to the bull market’s mid-stages. Thus, investors seeking to increase their exposure to bitcoin while tracking the low Reserve Risk must be patient or possess the ability to bear extended periods of underperformance before seeing significant profits.

“Reserve Risk has been trading at historically low levels for 77 days, which is far less than the multi-year periods observed in 2015-17 and 2018-20. Notably, Reserve Risk frequently indicates undervaluation well into a bull market, as HODLers typically begin distribution only after a new price ATH is established “According to Glassnode’s weekly report.