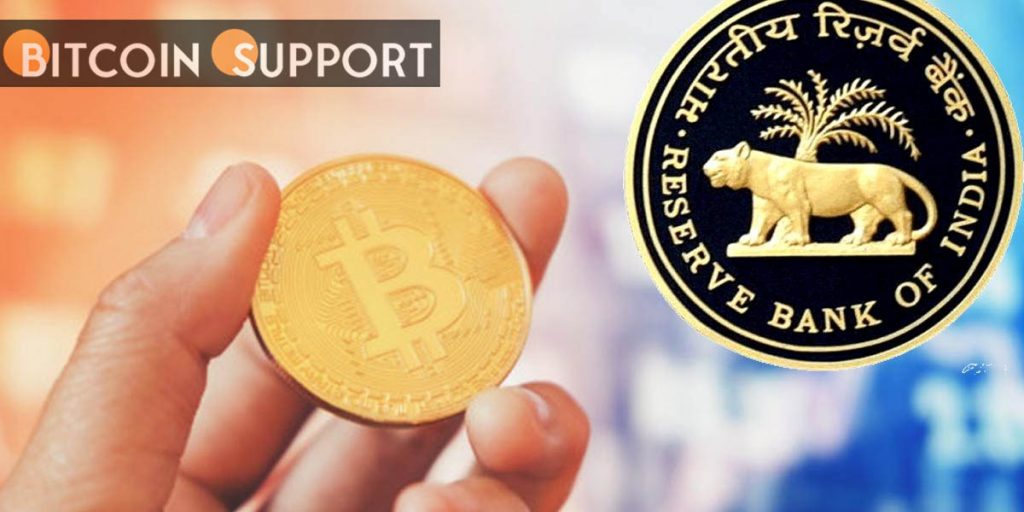 The Indian Parliament has inquired about the Reserve Bank of India’s (RBI) cryptocurrency.

The Indian ministry of finance responded to queries about “RBI Cryptocurrency” in the Rajya Sabha, India’s upper chamber of parliament, on Tuesday.

Sanjay Singh, a Rajya Sabha member, asked the finance minister “if it is true that the government is going to create a cryptocurrency that will be controlled by the Reserve Bank of India (RBI)?”

“No sir,” said Pankaj Chaudhary, a minister of state in the ministry of finance.

Singh went on to ask if the administration is aware that cryptocurrencies are “unregulated and unaffected by government action.”

In India, cryptocurrencies are currently uncontrolled.

The Indian government is actively drafting legislation on cryptocurrency. A cryptocurrency measure was scheduled to be introduced in parliament during the winter session, however it was not taken up. According to sources, the government is presently consulting widely on crypto asset regulation and will require additional time due to the issue’s intricacy.

Singh then went on to question the finance minister on the digital rupee that the RBI is developing and intends to issue this fiscal year.

“How does the RBI cryptocurrency differ from ordinary paper currency?” he inquired.

“The launch of a central bank digital currency will offer a tremendous boost to the digital economy,” Indian Finance Minister Nirmala Sitharaman stated during her February 1 budget statement. In addition, digital currency will result in a more efficient and cost-effective currency management system.”

“The digital rupee will revolutionise the fintech sector by offering new opportunities and reducing the strain in handling, printing, and logistics management of cash,” Indian Prime Minister Narendra Modi stated of the planned digital rupee debut.