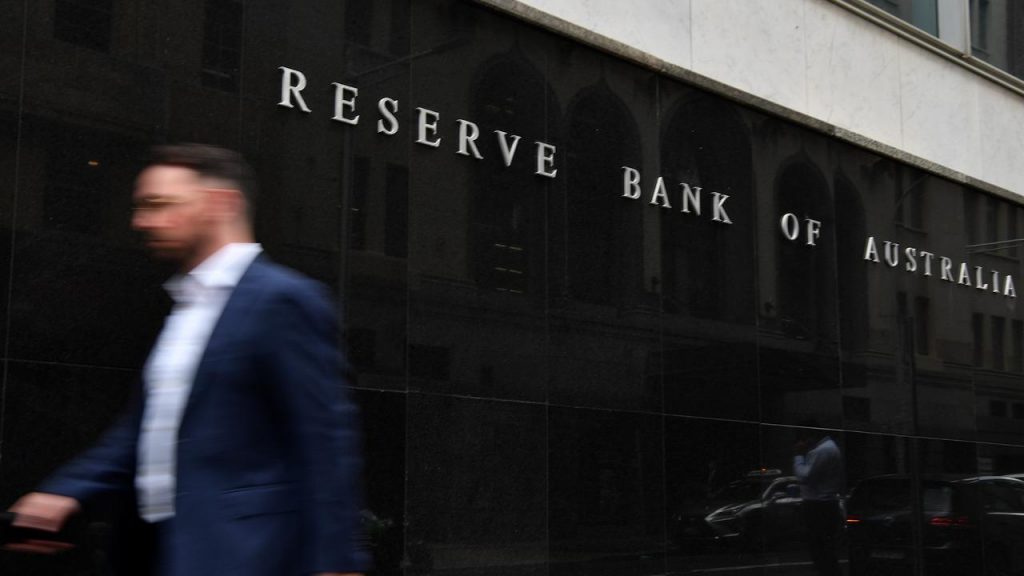 The Reserve Bank of Australia Working on Program for Digital Currency

The Reserve Bank of Australia (RBA) has announced the commencement of a study initiative to investigate the economic advantages of issuing a central bank digital currency (CBDC). Together with the Digital Finance Cooperative Research Centre (DFCRC), an industry body partially sponsored by the Australian government, the study will be carried out over the course of a year.

In addition to addressing certain legal, regulatory, and technological concerns, the initiative will seek to find novel use cases for a state-issued digital currency and business models that could be backed by a CBDC, according to a statement from the monetary authority.

The majority of central banks, according to a poll performed by the Bank for International Settlements in 2021, are investigating the viability of CBDCs. While noting the progress achieved in this regard, particularly the exploration of the potential adoption of technologies like as distributed ledgers, the RBA made the following observations:

Use cases for a CBDC and the possible economic benefits of implementing one have gotten less attention to date, particularly in nations like Australia that already have very contemporary and well-functioning payment and settlement systems.

As part of the project, a limited-scale pilot will be built in a confined environment with a pilot CBDC that represents a legitimate claim on the Reserve Bank, according to a Reuters report citing the RBA. The authority noted that interested industry partners will be invited to build solutions illustrating how a CBDC may be utilised to offer new payment and settlement services to both households and enterprises.

The RBA and DFCRC will pick a variety of use cases for inclusion in the trial. Their evaluation will be included in a subsequent report. The bank stated that the findings would contribute to continuing study regarding the acceptability and practicability of a CBDC in Australia. The Australian Treasury will also participate in the project’s steering group, joining the other two institutions.

Michele Bullock, Deputy Governor of the Reserve Bank of Australia, highlighted the programme as a crucial next step in the research on central bank digital currency, as the regulator seeks to better comprehend the potential benefits.

“CBDC is no longer a technological feasibility question. The important research topics currently are what economic benefits a CBDC may provide and how it could be configured to optimise those benefits, according to Andreas Furche, the DFCRC’s chief executive.