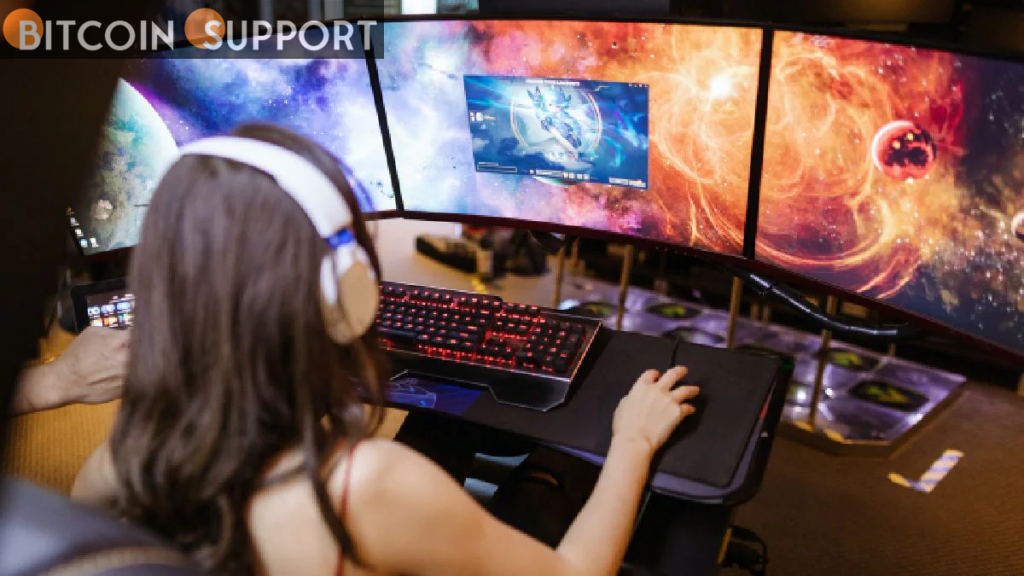 Traditional games must adapt to the play-to-earn landscape or face extinction in Web 2.0.

Since their inception in the 1970s, video games have evolved significantly. Following the Pong era, the world’s internet usage grew at an unprecedented rate in the 2000s. During this time period, gaming developers were exposed to new business models, including free-to-play, a Web 2.0 staple. Users were given free access to their favourite games via a free-to-play model, with in-game assets costing money. Even for those who do not consider themselves gamers, this evolution created a new reality for video game companies in terms of continuous revenue and lower entry barriers for players.

The primary disadvantage of free-to-play is that few players are willing to pay for these assets. After all, these purchases have little, if any, real-world value. Furthermore, players do not own the assets, rendering any investment into the game a sunk cost. As a result of these factors, Web 3.0 has emerged as a solution that benefits both gamers and developers. Recognizing that this paradigm shift is more than hype, numerous startups have launched their own offerings.

Since 2000, the Netmarble Corporation has grown in prominence as a leading mobile game developer and publisher in Korea. With numerous titles already under its belt, including MARVEL Future Revolution and Lineage 2: Revolution, the company has since updated A3: Still Alive, the company’s first offering to incorporate a play-to-earn (P2E) ecosystem.

Under this model, players can utilise in-game goods that can be used freely outside of the game. A3: Still Alive makes use of close partnerships with the MARBLEX Wallet, MBX Token, and Netmarble N2 to enhance gameplay quality and ensure the stability of the in-game token INETRIUM (ITU). According to the team, this project aims to “broaden the divide between game and reality.”

A3: Still Alive is designed to encourage users to make the transition from Web 2.0 to Web 3.0 by providing early players with an increased chance to earn INETRIUM.

Where the virtual world meets reality

The A3: Still Alive ecosystem is set in a post-apocalyptic fantasy world filled with swords and sorcery. It is a cross-genre mobile experience that combines the living worlds of open-world RPGs with Battle Royale combat. In this world, players will become accustomed to an always-open player and player-vs-player (PvP) environment, which will enable them to engage in intense hack and slash combat with their adversaries. Each of these modes is rendered using Unity Engine’s 3D graphics.

A3: Still Alive incorporates play-to-earn functionality through the use of INETRIUM and Netmarble’s proprietary currency, MBX. The connection ensures that as players collect INETRIUM through the collection of Inetrium Ore in the new Inetrion Dungeon (available at level 190), they can advance their gameplay while also having the option of exchanging these tokens for MBX for use outside the game. It’s worth noting that neither Netmarble nor Netmarble N2 will sell INETRIUM to the general public, ensuring that players benefit from this provision.

The game is currently available for free digital download on the App Store and Google Play Store, though in-app purchases may be available for a fee. A3: Still Alive is also available via the Windows PC Open Beta.

The Netmarble Corporation has reported success with its launch in Korea over the last year, and the company is now preparing to expand to the global market with Ni no Kuni: Cross Worlds. Seven Knights 2 and MARVEL Future Revolution both launched successfully in 2021 and have maintained a consistent level of service for global users. The team is now concentrating its efforts on the blockchain ecosystem, with A3: Still Alive leading the way.

The next 12 months will be critical for the project, which has made it their mission to maintain a stable and healthy ITU ecosystem through regular updates in regions and growth features associated with the coin. According to the team, several updates to Soul Runners, Relics, and new classes are also in the works.