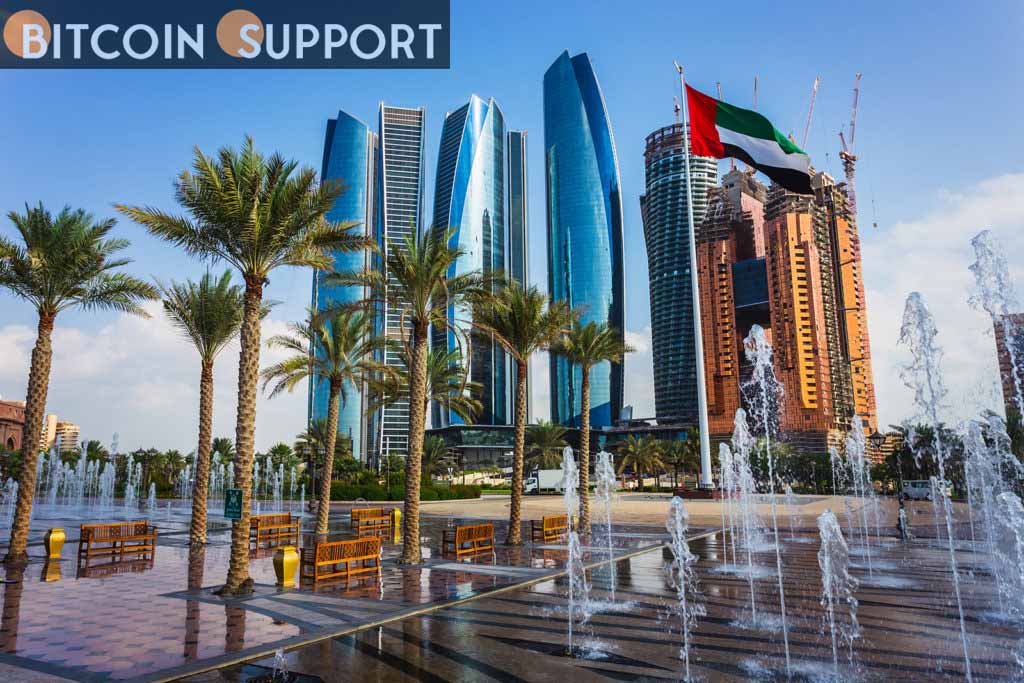 A Regulator Is Trying to Change Public Key Requirements

The Abu Dhabi Global Market (ADGM), a financial centre and free zone in the United Arab Emirates, has released a consultation document suggesting changes to the regulatory framework that oversees the usage of virtual assets. In addition, the report suggests major modifications to the UAE’s capital market architecture.

The Financial Services Regulatory Authority (FSRA), in a recent statement, stated that the plans are targeted at strengthening the financial center’s position in the Middle East North Africa (MENA) area. According to the statement, the measures are also an attempt by the ADGM to improve its leadership position in the virtual asset business.

The ADGM was one of the few jurisdictions in the world to regulate virtual assets prior to the release of the newest consultation document. As a result, the financial centre has experienced a major increase in the number of regulated enterprises offering virtual asset-related services since the regulatory framework was put in place in 2018. According to the statement, the ADGM had 11 fully licenced and approved in-principle virtual asset players at the time of the consultation paper’s release.

As a result, the ADGM’s consultation paper proposes adjustments to the “use, sharing, and reuse of public keys” rules, as well as revisions to risk disclosure requirements, in order to help the regulator maintain its leadership position. The FSRA also intends to allow non-fungible token (NFT) operations to be conducted by licenced MTF/Custodian organisations inside ADGM.

ADGM’s Financing Ecosystem is Being Improved

The FSRA also proposes to improve its regulatory regime to allow petroleum and mining companies to make offers and list on stock exchanges. According to the document, the regulator wants to make it easier for such businesses to attract investors during their growth periods by providing better capital structures and means to acquire money.

Emmanuel Givanakis, CEO of the FSRA, is mentioned in a statement detailing the reasons behind the plan to change the financial centre’s regulatory system following the presentation of the consultation paper. He elaborated:

“The FSRA’s goal is to continue to create ADGM’s complete regulatory framework to further boost ADGM’s thriving financing environment, which includes major enhancements to our capital markets framework.” It will assist support and enhance the growth of businesses, which will, in turn, contribute to the expansion and diversification of Abu Dhabi’s and the UAE’s economies, as well as the broader region’s economies, while giving participants and investors more options.”

The ADGM’s regulatory structure, according to Givanakis, already accommodates to the finance needs of enterprises at all stages of their growth and life cycle. Meanwhile, the FSRA stated in a statement that the consultation document will be open for public comment through May 20, 2022. The public’s replies are due back to the FSRA at that time.