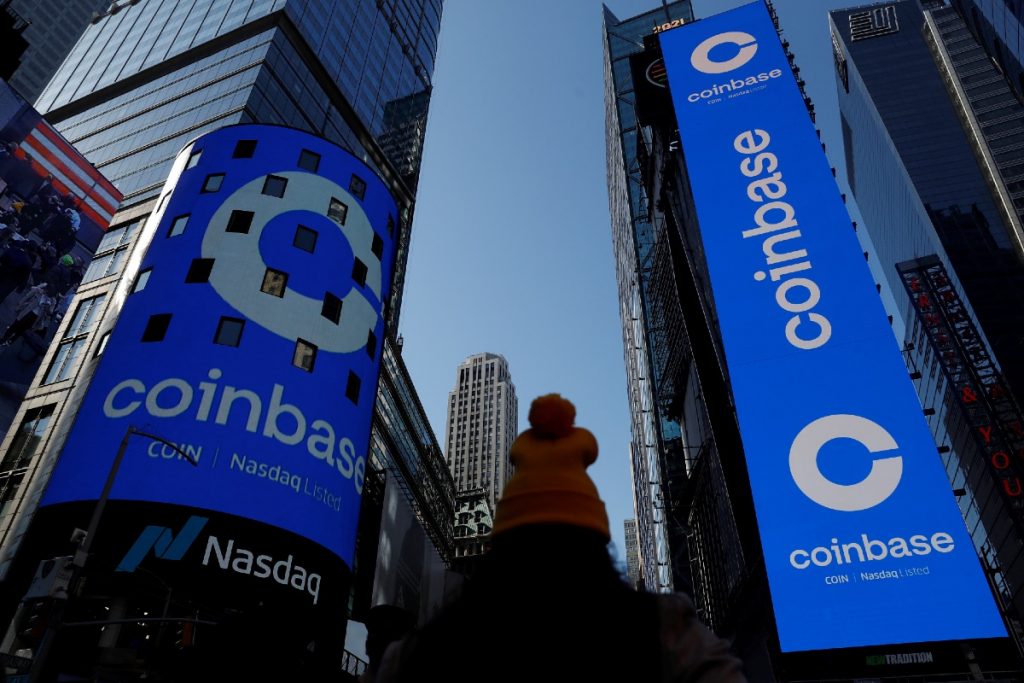 The CEO of Coinbase, Brian Armstrong, expressed worry that the Reserve Bank of India may be in violation of the Supreme Court’s order.

During Coinbase’s 2022 Quarterly Earnings Conference Call, Armstrong discussed the company’s worldwide development goals while noting Coinbase’s role in initiating discussions with regulators over crypto acceptance. Armstrong, when asked about the implications of the recent disruption to the provision of payment services in India, stated:

We ultimately disabled UPI a few days after its launch due to informal pressure from the Reserve Bank of India (RBI), India’s counterpart of the Treasury.

While noting the Supreme Court’s March 2020 order prohibiting RBI from prohibiting banks from engaging in crypto business, Armstrong issued a warning about certain government agencies, including the RBI, “who don’t appear to be as optimistic about it.”

The CEO disclosed Coinbase’s aggressive approach for international expansion, which involves launching services in new countries and collaborating with regulators based on their responses to Coinbase’s presence in the region. Armstrong continued by highlighting India’s attempt to put a shadow ban on crypto businesses:

“Essentially, they are putting subtle pressure behind the scenes in an attempt to block some of these UPI-based payments.” We are concerned that they may be in breach of the Supreme Court’s decision.”

Despite the obvious regulatory obstacles, Coinbase is preparing for a relaunch in the region by adding other payment methods in an effort to meet the huge demand from cryptocurrency investors. Armstrong summed up:

“Cryptocurrency will eventually be regulated and legalised throughout the majority of the free and democratic world.” And the means through which we advance the discussion is by taking action.”

India enacted its first crypto rules on April 1, requiring crypto investors to pay a 30 percent tax on unrealized crypto gains. The decision, however, had a severe effect on the crypto sector, as trading volumes fell and in-house businesses relocated to more accommodating jurisdictions.

Alongside the news, Binance emphasised that a lack of understanding among Indian regulators and policymakers is presently impeding the mainstream adoption of cryptocurrencies.