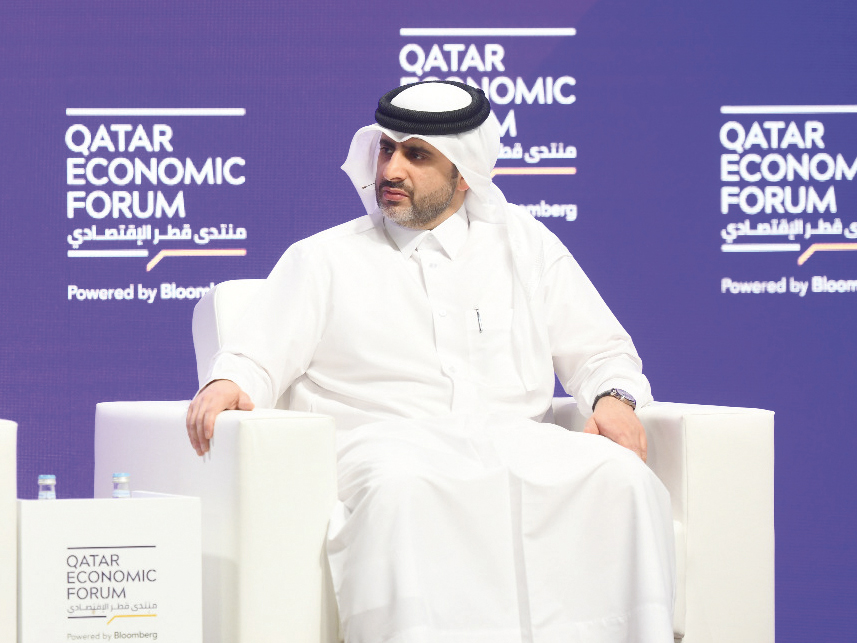 The bank is investigating technology platforms and solutions for its own digital money.

Qatar, a country with a population of approximately 2.8 million, will experiment with the central bank digital currency (CBDC) concept. Currently, the Qatar Central Bank (QCB) is in the “foundational phase” of creating its digital money.

During a session titled “Inflation Test” at the Qatar Economic Forum on June 21, QCB Governor Sheikh Bandar bin Mohammed bin Saoud Al Thani disclosed that the bank is seeking technology solutions for its CBDC. Currently, the initiative is in its infancy, Al Thani specified:

“Many central banks are currently exploring the issuance of CBDC, and we are no exception. However, we are still at the beginning stages. We are examining the benefits and drawbacks of issuing CBDC and searching for the ideal technology and platform to issue our CBDC.

“Current cryptocurrencies are an innovation in technology. It may usher in a new era of swifter, more affordable, and more accessible financial services. However, crypto assets not backed by a monetary authority may be less credible,” he continued.

In March 2022, the earliest reports of the QCB investigating the feasibility of CBDCs arose. Previously, the head of the fintech department at QCB, Alanood Abdullah Al Muftah, said that the bank is conducting study on the concept due to the global trend.

More than one hundred countries have expressed interest in CBDCs and/or initiated research and development efforts. The United Arab Emirates, Qatar’s chief rival in the Gulf area, unveiled the CBDC track as part of its 2023–2026 technology strategy in 2021.

In the same year, it announced a cross-border CBDC payments project with the central banks of Thailand, Hong Kong, and China, as well as with the Bank for International Settlements.