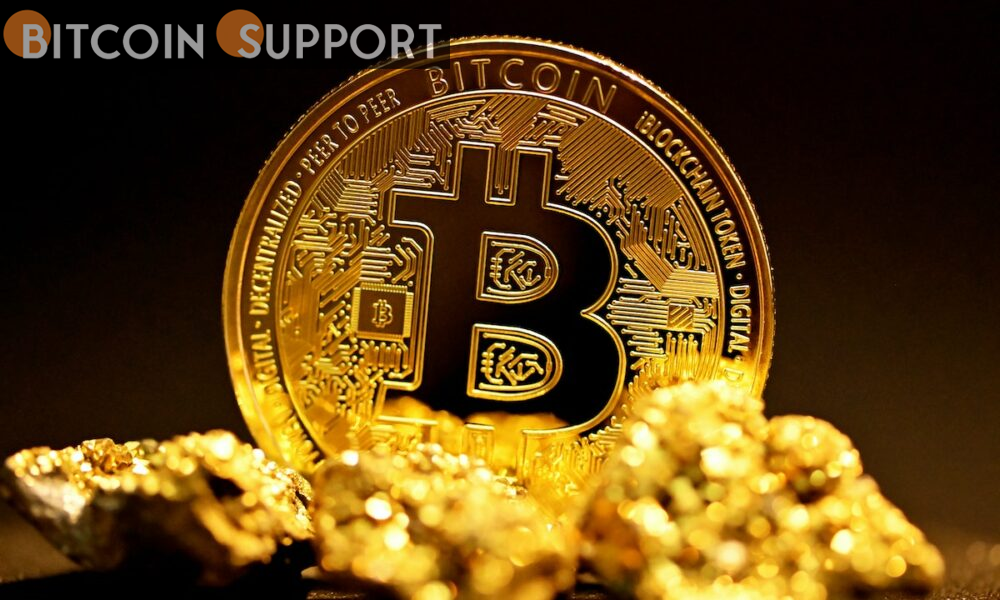 According to data from on-chain monitoring service Coinglass, Canada’s Purpose Bitcoin ETF added 1,132 BTC to its holdings on April 27.

Buy the dip interest is “soaring”

Despite concerns that Bitcoin’s sell-off is not yet complete, an about-face at Purpose suggests increased institutional demand.

Purpose began cutting their investment on March 28, when BTC/USD moved above $48,000. The increase on Wednesday is thus the first since March 25.

The move aligns with data from statistics firm Santiment indicating an increase in interest in “buying the dip” in both Bitcoin and altcoins.

Santiment, which tracks what it refers to as “crowd interest,” observed the largest increase in trends for “buy dip” and “buy dips” in six weeks.

“The SP500 connection is not working in the cryptocurrency sector’s favour, and crowd panic will play a significant role in the two markets breaking apart.” 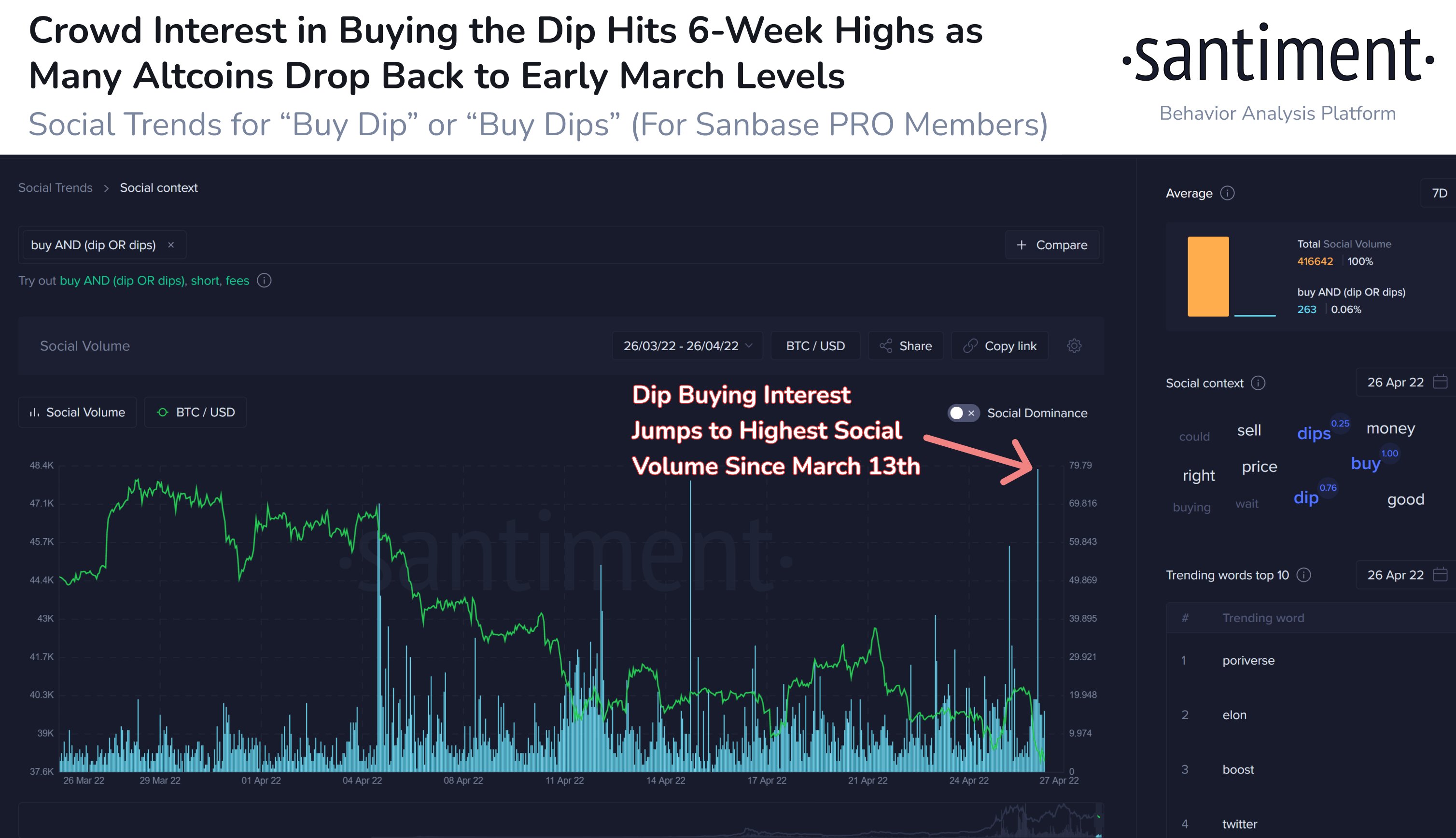 Other sources that document social interactions with the cryptosphere are less enthused.

According to Google search data, worldwide interest in “Bitcoin,” for example, is at its lowest level since October 2020.

In what could still be a bottoming period for cryptocurrency markets, a rebound now could pave the way for the bullish launch that defined the second part of Q4 of that year.

Short-term sentiment fears the worst this week, with calls for a return to $30,000 combined with “severe anxiety.”