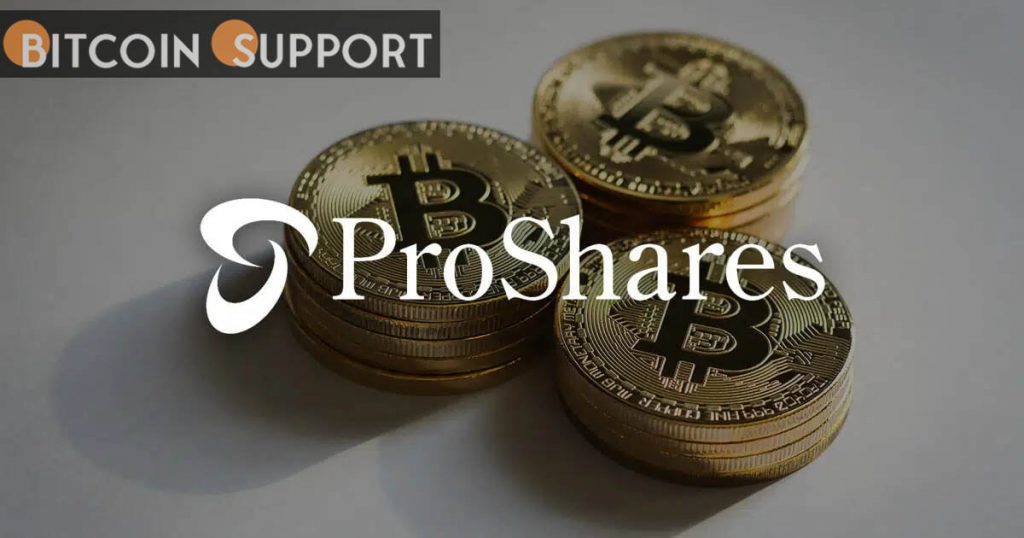 The follow-up to the fund group’s bitcoin futures ETF joins three other products in the space.

Roundhill Investments’ Metaverse ETF (METV), which debuted in June and has more than $700 million in assets, is the fund’s biggest rival.

First Trust, Fidelity Investments, and Global X are among the fund companies that have registered for comparable offers.

As additional issuers strive to enter the market segment, ProShares, the asset manager that launched the first bitcoin futures ETF in the US, now offers a metaverse ETF.

The company originally unveiled intentions for its metaverse-focused service in December, after launching its Bitcoin Strategy ETF (BITO) in October.

The ProShares Metaverse ETF (VERS) began trading on the NYSE Arca on Thursday, according to the company. The cost ratio of the fund is 58 basis points.

In a statement, ProShares CEO Michael Sapir said, “The metaverse may have as much impact on society as the internet or the mobile phone, and the investment opportunity has the potential to be just as appealing.”

The Solactive Metaverse Theme Index, which includes 40 companies, is tracked by the ETF. Device manufacturers and data processors, as well as social media and gaming sites, are all included.

Apple, Alphabet, Microsoft, Meta Platforms (previously Facebook), and NVIDIA are the ETF’s biggest holdings, each accounting for around 8%.

“Anything from a business meeting to family time might take place in the metaverse in the not-too-distant future, and VERS gives investors with an easy method to access the potential growth,” said Scott Helfstein, ProShares’ executive director of thematic investment.

According to Roundhill’s website, METV began operations in June of last year and has grown to $726 million in assets. MTVR and PUNK, which launched in October and January, respectively, have a combined asset value of around $10 million.

The metaverse is “a little thin on the ground when it comes to investability,” according to Lara Crigger, managing editor of ETF Trends and ETF Database.

According to FactSet statistics, the Roundhill fund has returned -30% year to date as of March 15.

There will be more metaverse ETFs in the future. First Trust, Fidelity Investments, and Global X have all filed applications with the Securities and Exchange Commission to launch space funds.

According to ETF.com, ProShares manages around $60 billion in assets across about 140 ETFs in the United States.

The fund’s inflows have slowed since its October inception, when it raised approximately $1 billion on its first day of trading.