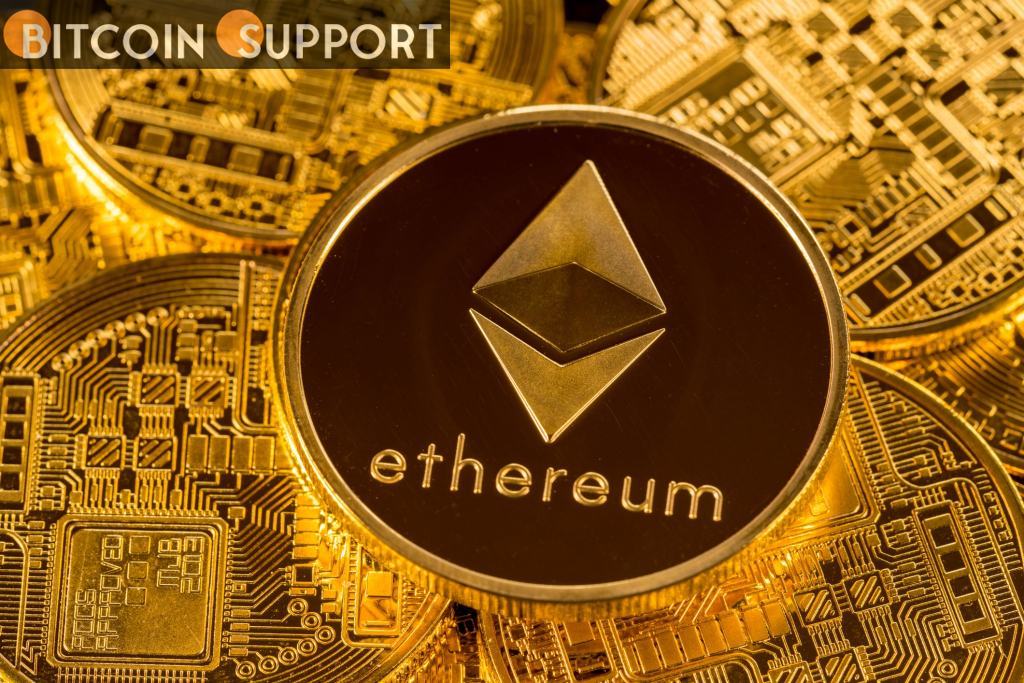 Later, the hedge fund manager is said to have purchased ETH tokens worth more than $22.50 million from FTX and Deribit.

According to Etherscan data, the Singapore-based hedge fund manager used a third-party Ether wallet to supply liquidity worth 36,401 ETH to Lido’s “Curve stETH pool.” As a result, it became eligible to acquire at least 36,401 stacked Ether (stETH) tokens from Lido, with the goal of ensuring minimum slippage when un-staking those tokens for real ETH with staking incentive.

Another Ether address, identified with the phrase “fund,” delivered 6,993 ETH (worth $21.12 million) to the Curve stETH pool almost an hour later, implying that Three Arrows Capital was boosting the Lido’s liquidity. If the information is genuine, the fund may have invested more than $130 million in Ether on March 22.

The significant Ether influx into Lido staking pools by Three Arrows Capital came ahead of the implementation of Ethereum’s new validation system in summer 2022.

Ethereum’s network protocol will change from the energy-intensive proof-of-work to proof-of-stake, which allows users to validate transactions and add blocks to the Ethereum blockchain by staking 32 ETH or its multiples for at least one year in exchange for annual returns. 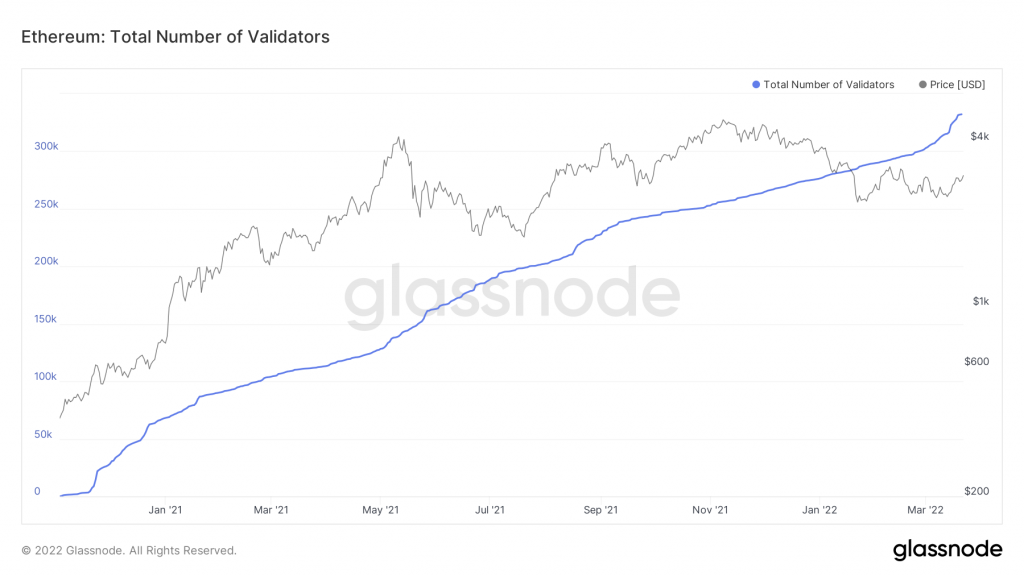 However, since its launch in December 2020, only 8% of the current ETH supply has been staked in ETH 2.0 contracts, indicating that average Ether users are hesitant to lock in 32 ETH — nearly $100,000 at the time of writing — for a year. Lido and other liquidity mining companies have benefited from this.

Lido, for example, allows users to lock any amount of Ether in order to join in the ETH 2.0 chain without any lock-ups. As a result, it now controls more than 80% of the Ethereum liquid mining market, with about $8.25 billion in ETH in its pools as of March 22.

As a result, Three Arrows Capital appears to be interested in becoming a validator on the Ethereum network through a less risky method such as a liquidity staking pool. Meanwhile, the fund appears to have been adding to its Ether holdings.

On March 22, less than an hour after staking 36,401 ETH into the Lido’s pool, Three Arrows Capital’s address received nearly $22.50 million worth of Ethereum tokens from wallets affiliated with crypto exchanges FTX and Deribit.

Three Arrows didn’t say whether they bought the coins again or just withdrew them for holding or staking. In either event, the firm contributed to what looks to be a steady depletion of Ether reserves across crypto exchanges, which many ETH traders regard as a bullish indication.

Nonetheless, independent market analyst PostyXBT identified $3,000 as a critical inflection point for the ETH price, stating that only a decisive move over it might propel Ether above $3,500. 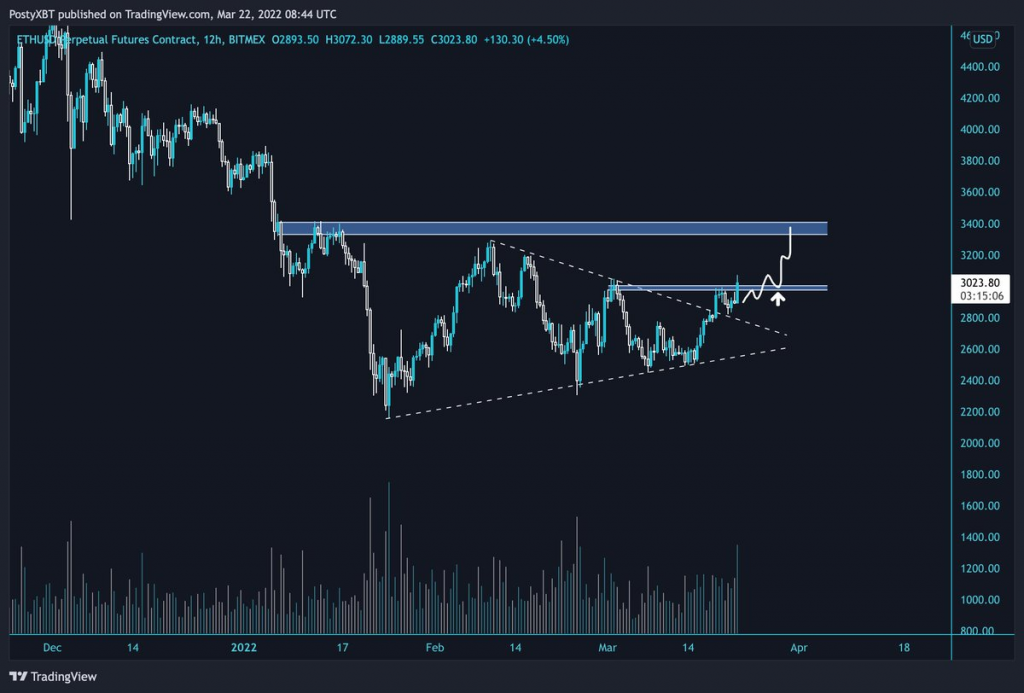 He stated, “I believe we will see a further +10 percent advance towards major resistance.”