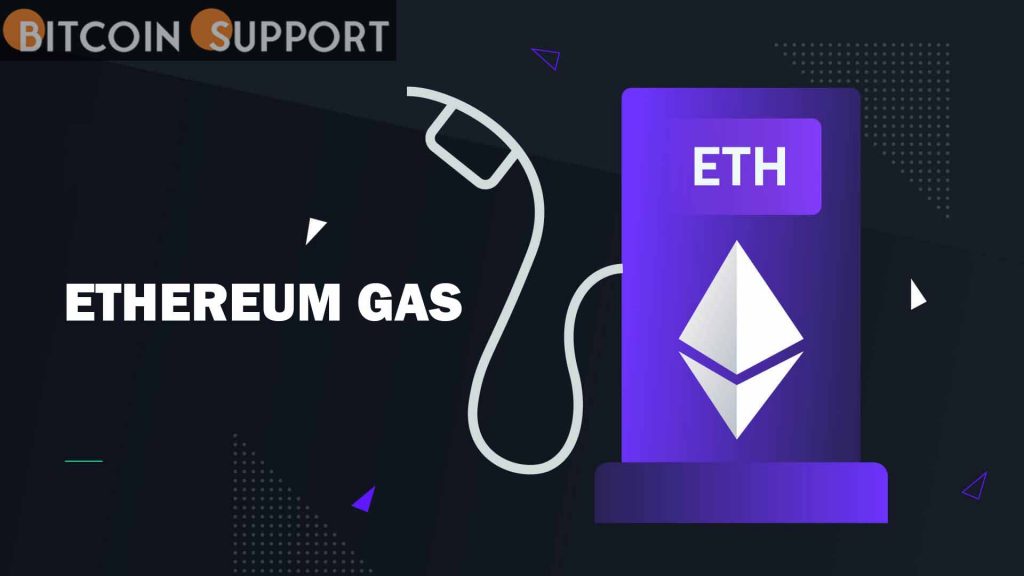 The average gas price on Ethereum has been quickly declining since the beginning of the year, going from 218 Gwei on January 10 to 40.82 on March 9.

The cost of gas for Ethereum (ETH) transactions has decreased to its lowest level since August. They are, however, not inexpensive.

According to Coinmetrics data published by CryptoRank Platform, the seven-day moving average cost of an Ethereum transaction as of March 9 was $11.14, bringing it down to levels seen in the middle of last year before soaring to as high as $55 at the end of 2021.

The cost of transactions on the @Ethereum network has not been this low since Aug 2021. Notably, gas prices surged after staying in this range for about 3 months with experts attributing the spike to a rise in interest in the #NFT and #DeFi ecosystems.

According to Ycharts statistics, the average gas price of Ether has been significantly declining since the beginning of the year, plummeting from 218 Gwei on January 10 to 40.82 Gwei yesterday.

Despite the fact that Ethereum’s nonfungible token (NFT) and decentralised finance (DeFi) sectors are expected to grow rapidly in 2021, the network has been chastised on several occasions for its exorbitant gas fees.

Lower congestion and fees appear to be linked to decreased speculation or interest in NFTs and DeFi at the beginning of this year vs late 2021.

DappRadar data shows that nine of the top ten Ethereum markets have had lower trading volume in the last 30 days, with first-placed LooksRare and second-placed OpenSea both losing 78.27 percent and 34.75 percent, respectively. Other major losses include 73.29 percent and 80.65 percent for SuperRare and Rarible, respectively.

DeFi, which is based on Ethereum, is also struggling, with eight of the top ten projects in the red in terms of total value locked (TVL) and native asset token price during the last month.