The price of bitcoin has risen to $39,500, prompting traders to declare that “the fear has passed for a few days.” 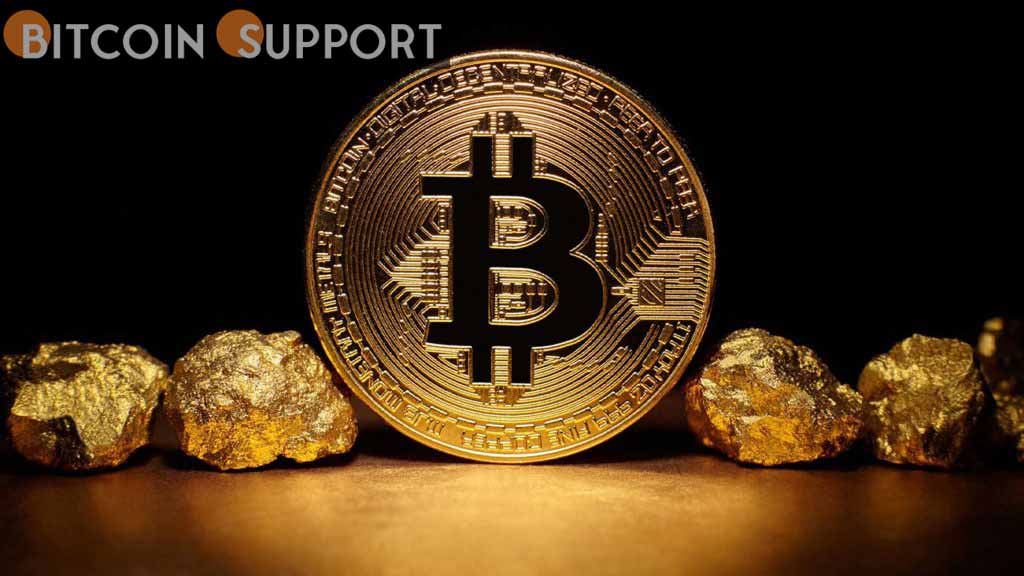 BTC and stock markets have recouped some of their recent losses, prompting traders to speculate that panic selling may be “done for a few days.”

Over the last 24 hours, global financial markets and crypto markets have been battered as Russian armies invaded Ukraine, sending investors fleeing and causing sell-offs across most asset classes.

Bitcoin (BTC) hit a low of $34,333 in early trading hours on Feb. 24, shortly after the Ukraine incursion began, according to data from various analysts, Bitcoin climbed back to $38,500 after an unexpected short-squeeze may have rapped bearish investors on the knuckles. Here’s what some analysts have to say about the price of Bitcoin and how the current war might affect crypto markets in the short run.

BTC in a “good buy zone”

Most traders were not surprised by Bitcoin’s drop on February 23rd, and crypto trader Pentoshi believes the price of BTC might recover to $40,000 in the near future. Despite this upbeat forecast, Pentoshi voiced concern about the “whole macro climate,” which he described as “quite terrible.”

Pentoshi reiterated his prediction that BTC will eventually trade higher in a follow-up tweet on February 24.

“BTC is currently trading in the blue value zone. This isn’t the route I had intended to take to get here. I believe this will be a wonderful buy area in the future.”

A less severe correction than in May 2021.

David Lifchitz, managing director and chief investment officer at ExoAlpha, provided a more detailed analysis of the current situation, noting that “Bitcoin and other cryptos have been moving up and down in tandem with the Russia/Ukraine news,” so a drop in cryptos and other assets was expected following “the first, even if surgical, strikes in Ukraine.”

One positive for the crypto market was that there was less leverage in play than during the May 2021 drop, resulting in “less liquidation of over-levered players and thus a softer correction compared to what was observed in May.”

“The direction of Bitcoin and other cryptos will be determined by what happens in the next couple of days with the Ukraine-Russia scenario,” Lifchitz said, noting that Bitcoin’s recent low of $34,300 “was near the low of the range it has been locked in for weeks now.”

Apart from the conflict’s immediate consequences, Lifchitz remarked that “the elephant in the room is the Central Banks rate hikes, which will not be as aggressive as they need be to manage inflation, but will be enough to put extra pressure on the economy and the stock market.”

“A harsh landing of Central Banks’ slack monetary policies over the last 12 years is underway, and Ukraine-Russia may just have been the pin the “everything bubble” was looking for…”

The initial anxiety has passed.

Crypto trader and pseudonymous Twitter user AngeloDOGE presented an analysis of what will happen to Bitcoin if the panic continues, pointing to support at $25,000 in the event the bears break through the $33,000 barrier.

Sometimes things need to get worse before they can get better.

Hope for the best, prepare for the worst, and stay off the leverage.

The total cryptocurrency market capitalization is currently $1.649 trillion, with Bitcoin commanding 41.9 percent of the market.