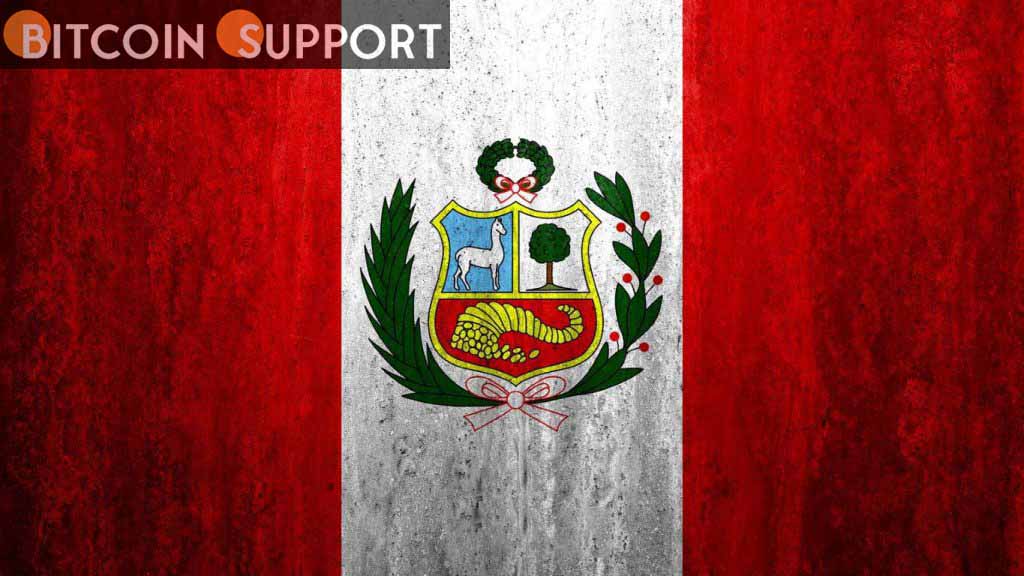 Julio Velarde, president of Peru’s Central Bank, questioned the value of cryptocurrencies and alluded to the alleged bad impacts on the environment. Velarde stated in a recent interview with local media that the Bank does not consider bitcoin to be a payment method. Rather than that, Velarde referred to it as a “very volatile financial asset” that investors purchase to hedge against the risk of volatility.

Julio Velarde, head of Peru’s Central Bank, recently presented his perspective and the bank’s concerns on cryptocurrencies. According to the official, these new monetary aspects in the system have various shortcomings in comparison to their fiat equivalents.

Velarde began by referring to bitcoin and other cryptocurrencies as “extremely volatile financial assets.” Velarde added that this is an attractive feature of cryptocurrencies because it attracts investors and traders.

According to Velarde, one of the causes for this instability is that these assets lack inherent value. As a result, he continued, “people may lose interest in owning it, at which point the price can drop to whatever.”

Velarde also addressed environmental issues around the use of cryptocurrencies, claiming that they are inefficient in terms of energy consumption. Velarde asserted:

“The problem with cryptocurrency now is climate change. It is the least friendly for the environment. Continuing to mine bitcoins consumes the energy of a medium-sized country. These are impressive amounts.”

Velarde also provided an update on the institution’s progress toward developing its own digital currency. He indicated that the bank is working on a paper that will be given in about a month and a half, following upcoming meetings with the Central Bank of India and the International Monetary Fund.

The central bank president was quick to draw comparisons between these digital fiat alternatives and cryptocurrencies, emphasising that they will enjoy central bank support. The executive stated the following regarding the growth of Peru’s CBDC:

“I believe that the path we must take is one in which we accompany growth by giving guidelines and setting certain parameters in the regulations. We do not know how the new geography of payments will end up being in Peru.”

Velarde revealed in November that the bank was developing a Peruvian digital currency that would be mostly used for payments. Additionally, a law was introduced in December to govern cryptocurrency transactions and the activities of VASPs (virtual asset service providers) on Peruvian soil.