The Popularity of Crypto May Threaten Stability, EU Watchdog Warns, as It Considers Expanding Its Powers 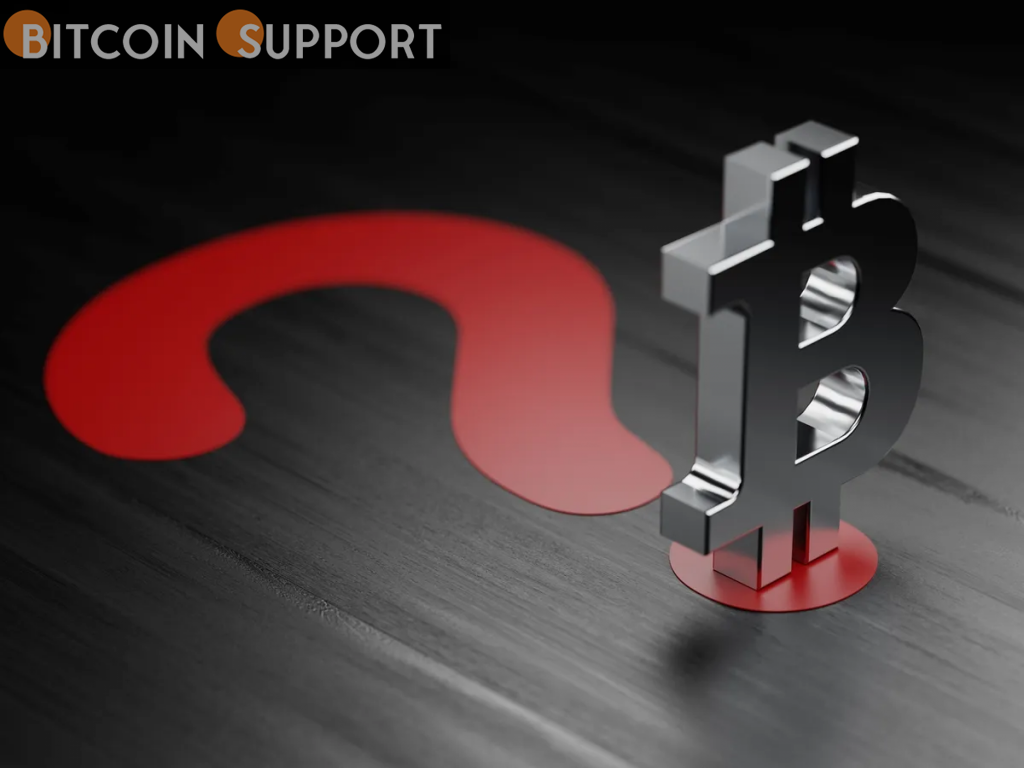 Fintech businesses may face lending limitations akin to those seen in banks to prevent crypto markets from overheating, the European Systemic Risk Board said.

Banks in the European Union may face stiffer curbs on their cryptocurrency holdings to avoid the expanding market for virtual assets destabilising the financial system, the bloc’s financial stability watchdog said.
“The introduction of new institutions and the use of novel financial instruments, some of which have gained rapid appeal (e.g. crypto assets, stablecoins, etc. ), has the potential to jeopardise financial stability,” the European Systemic Risk Board (ESRB) stated in a concept note released Thursday.

The ESRB, which was established during the 2008 financial crisis and is chaired by European Central Bank President Christine Lagarde, is investigating whether to broaden the scope of supervisory rules that can be imposed to safeguard the EU’s financial system. Along with monitoring individual institutions, regulators can apply “macroprudential” measures to rein in wider concerns, such as preventing banks from offering too generous mortgages in comparison to a borrower’s salary and calming hot property markets.

The ESRB recommended that those technologies be expanded beyond banks to include other organisations, such as new financial technology players and huge firms like as Meta and Google.

Additionally, the ESRB urged “rapid adoption and implementation” of the EU’s Markets in Crypto Assets Regulation, which it stated would assist in mitigating financial stability risks. The European Parliament and national governments will begin late-stage negotiations on the regulations on Thursday.

The European Commission recently concluded a November consultation in which it asked whether supervisors require additional authority to address the financial stability concerns posed by crypto-based products and competitive pressures from the possible entry of new fintech participants.

The ESRB will issue a more detailed opinion on that subject “in the future weeks,” it announced today. Thus far, the commission’s proposal has received a mixed response from the EU’s 27 member states.

Swedish authorities stated in a letter dated March 17 that it was unclear whether existing regulations were sufficient to address crypto threats. Only four days later, the Italian central bank recommended maintaining a focus on more traditional rules that examine individual banks, as crypto exposures are “now minuscule… the usage of crypto assets for payments is limited to specialised groups.”

International standard setters are also examining how much lending banks should be permitted to do against their crypto holdings, assisted by the ECB. The Basel Committee on Banking Supervision, the global standard-setter for banking regulation, rejected an original proposal last year due to objections from the financial sector that it was too cautious, thereby eliminating any incentive for banks to enter the market.