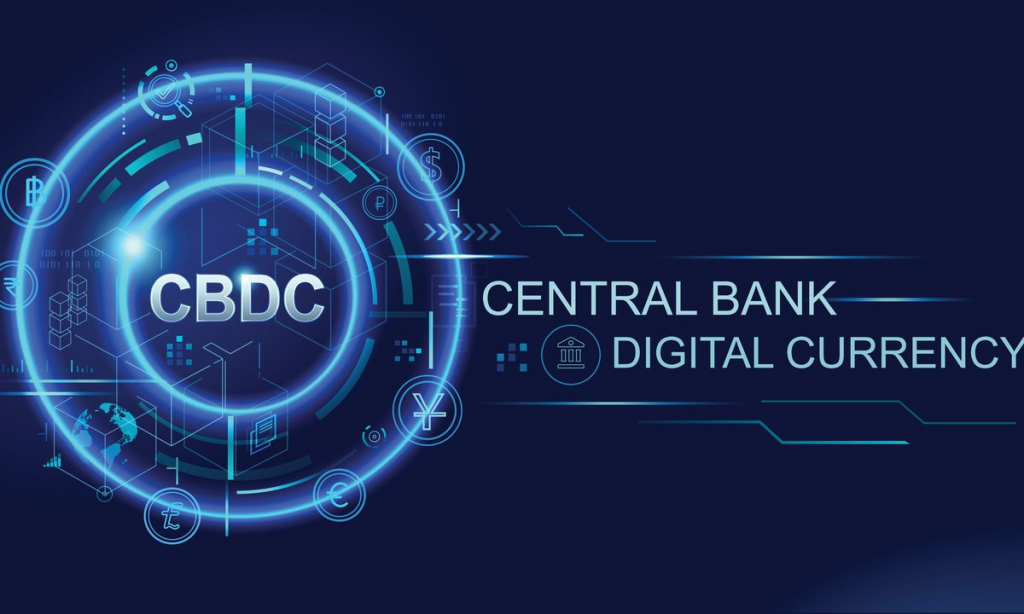 In its future introduction of a central bank digital currency, or CBDC, the United States should be careful to prevent a “totalitarian nightmare,” according to Jake Chervinsky, head of policy at crypto advocacy group the Blockchain Association.

In a panel on ‘Financial Surveillance in a Cashless Society’ at Austin’s SXSW festival on Tuesday, Chervinsky said that while US President Joe Biden had issued an executive order establishing a national strategy for cryptocurrencies in the US, there were potential privacy concerns about the country launching a CBDC. According to the Blockchain Association’s policy director, empowering a government to monitor its population through a CBDC “seems like the kind of thing China would do” with its digital yuan.

“It appears that a central bank digital money would be completely controlled by the government,” Chervinsky added. “So the government would always know what you’re spending and where you’re spending it.” They might encode the central bank’s digital money with limits, such as “you may only spend these dollars in these specific locations but not in those others.” They have the ability to freeze accounts or withdraw funds at any time.”

“Our hope is that when the government conducts this study as required by the executive order, the conclusion they will reach is that we will not compete against China — an authoritarian dictatorship — by acting like an authoritarian dictatorship as well,” the Blockchain Association’s policy director added. Instead, we’ll provide our private sector the tools it needs to come up with innovative ideas.”

The Federal Reserve of the United States released a long-awaited discussion paper on the merits and hazards of a digital currency in January. The central bank noted at the time that a CBDC’s potential privacy concerns would be considered, but that a US-issued digital currency “could help sustain the dollar’s international position.”

Stablecoins might be a “useful, efficient consumer-serving aspect of the financial system if they’re properly regulated,” according to Fed head Jerome Powell, who also believes that a digital currency could replace the need for cryptocurrencies and stablecoins. Some lawmakers in the United States, however, are opposed to the idea of a Fed-issued CBDC; in January, Minnesota Representative Tom Emmer announced that he would introduce legislation to limit the central bank’s “power to offer retail bank accounts.”

According to reports, some analysts believe China’s digital yuan might pose a challenge to the US dollar’s dominance if usage of the CBDC continues to rise within the country and outside. Though it was “theoretically possible” to issue a CBDC in the United States without the technology being used for digital surveillance, Sheila Warren, CEO of the Crypto Council for Innovation, said on the same panel that she foresaw the digital currency being used for wholesale bank-to-bank transactions rather than retail.

Since April 2020, China has been testing its CBDC in key cities in the hopes of eventually replacing currency with the digital yuan. As of January, 261 million people had created digital wallets for the e-CNY, resulting in over $13 billion in transactions.