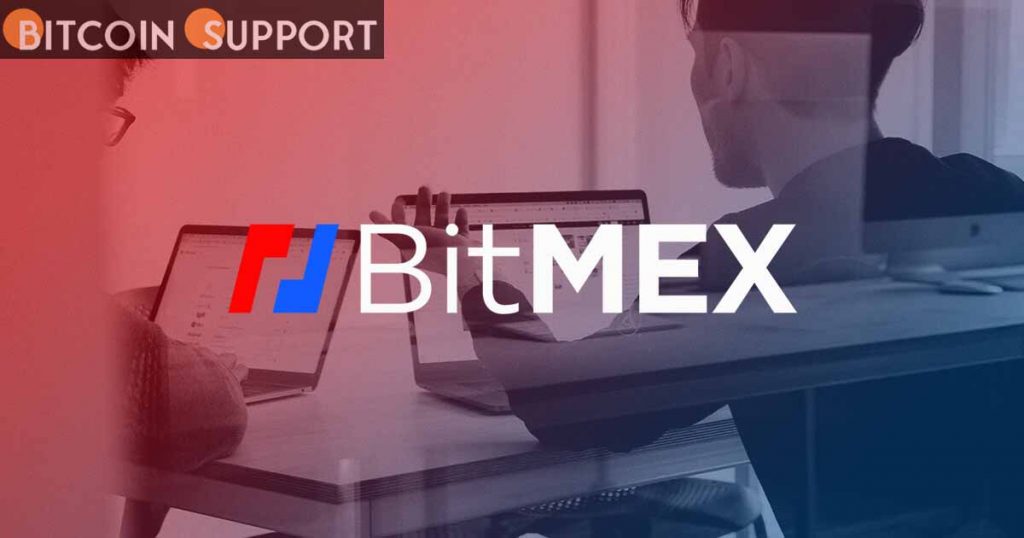 The planned acquisition of Bankhaus von der Heydt by cryptocurrency exchange BitMEX has fallen through.

The agreement, which would have seen the crypto business acquire a 268-year-old private bank based in Germany, was announced in January — but it was subject to BaFin clearance.

“Following additional conversations between BXM Operations AG and the owner of Bankhaus von der Heydt, the two parties have voluntarily and amicably decided to cancel the proposed acquisition.” “We look forward to providing more information about our future plans in the near future,” a BitMEX spokeswoman told The Block.

On Thursday, German media claimed that the two parties had amicably agreed to cancel the acquisition. The cause for the cancellation was not stated in the reports.

In 1754, Bankhaus von der Heydt was established. It teamed with Fireblocks in October to provide crypto services to its clients.

It was believed that the acquisition would help BitMEX establish itself as a regular fixture among the top ten cryptocurrency exchanges by volume.

However, after a number of recent fintech scandals in Germany, notably those involving Wirecard and Greensill Bank, BaFin approval was not expected to come easily.

BitMEX Group stated at the time of the announcement that the acquisition will be completed by the middle of this year.

However, according to the Department of Justice, the exchange’s co-founder recently pleaded guilty to breaching the US Bank Secrecy Act. In February, his co-founders Arthur Hayes and Ben Delo pleaded guilty.