The Philippines will begin a pilot programme for CBDC implementation 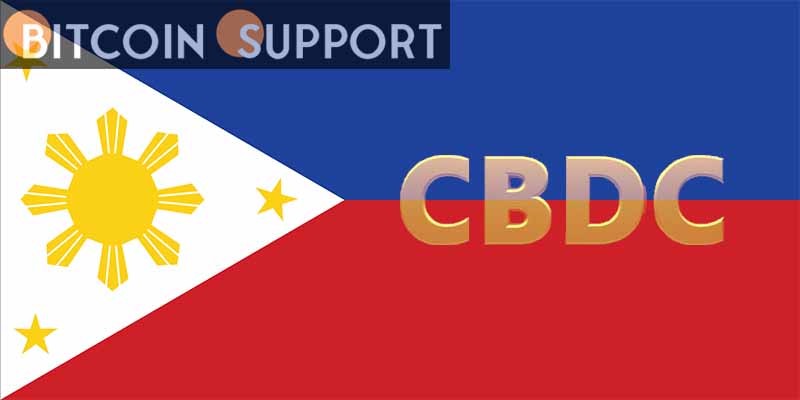 According to BSP Governor Benjamin E. Diokno, the project’s objective is to improve “the payment system’s safety, reliability, and efficiency.”

As the world of finance continues to evolve, new kinds of money are posing a threat to long-established monetary infrastructures. At the moment, numerous countries, including the Philippines, are interested in central bank digital currencies (CBDCs).

Benjamin E. Diokno, the Philippines’ central bank governor, announced the launch of Project CBDCPh, a pilot implementation of a CBDC for the country, during a joint ceremony coordinated by the Bangko Sentral ng Pilipinas (BSP) and the Alliance for Financial Inclusion. According to Diokno, the project intends to enhance the “security, reliability, and efficiency of the payment system.”

“The project intends to strengthen organisational capacity and practical knowledge of core CBDC concepts relevant to a use case involving eliminating frictions in the national payment system.”

Additionally, Diokno emphasised the possible influence of CBDCs. According to the BSP governor, a CBDC would be able to assist with government-run cash assistance programmes. He emphasised the pandemic’s utility in demonstrating the utility of account-based financial assistance distribution. Diokno feels that this can be utilised to “immediately assist society’s most vulnerable groups.”

While there are numerous potential benefits, the governor also mentioned potential roadblocks, such as a lack of technology infrastructure. “Monetary authorities and regulators will need to have the necessary skills and technological capabilities to implement and manage the risks associated with CBDC issuance effectively,” Diokno stated.

In the United States, Lael Brainard, a member of the Federal Reserve’s Board of Governors, urged the US to lead research and policy on CBDCs. Brainard notes that, citing developments in China, the US dollar’s cross-border payment dominance may be undermined by CBDC developments in other countries.