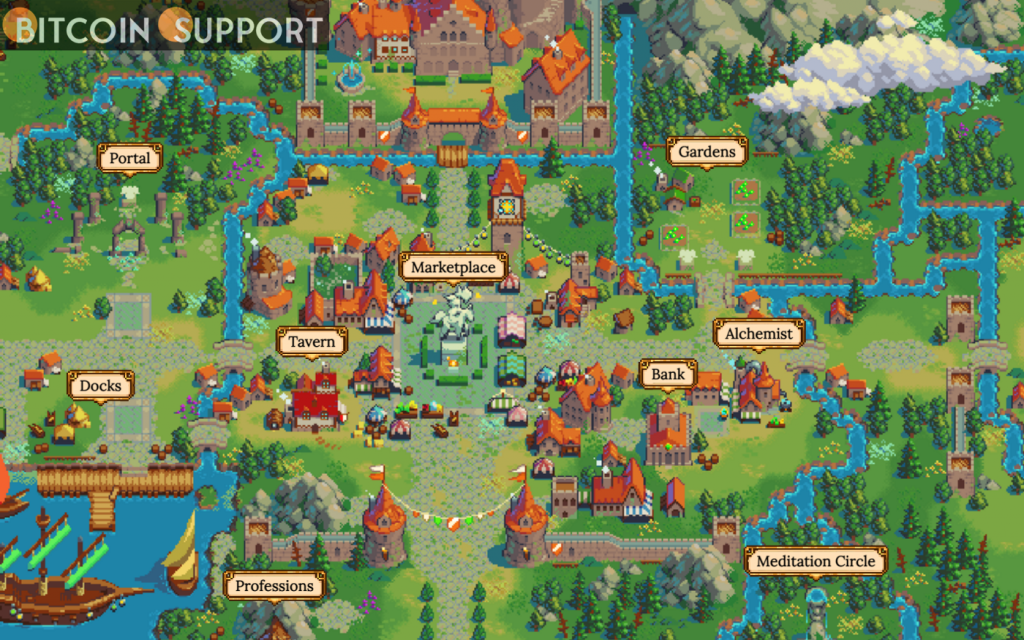 Despite efforts to level the playing field, the majority of play-to-earn games still have prohibitively high entrance hurdles.

In many ways, cryptocurrencies were created to serve as an equaliser, a trait analogous to the asset’s capacity to promote financial inclusion. Similarly, nonfungible tokens (NFTs) were created to achieve the same goal of equality, but across other industries, including art, real estate, and gaming. Sadly, despite these lofty objectives, the early adoption of NFTs unwittingly generated new forms of inequality.

Consider the gaming industry. Conventional NFT games pioneered the concept of compensating players for their contributions to a community-created ecosystem. Numerous developers intended to allow gamers to receive a fair wage for their contributions and to redistribute power away from large businesses. In actuality, these games have substantial entrance hurdles, making participation in these ecosystems challenging for players.

Due to the fact that the majority of players lack the cash necessary to start or experiment with these games, many end up seeking sponsorship from investors or communities; in exchange, the player is obliged to split a portion of their gains with the investor. The requirement for an investor introduces a whole new intermediary to the world and raises inequality, as sponsors now consume a sizable amount of a player’s revenue.

ETHEKing, a metaverse game built on the Binance Smart Chain (BSC) blockchain network, addresses this market-wide concern. The game, which utilises NFT technology, was created to eliminate this intermediary, transferring power away from the investor and toward the diligent players who earned the funds in the first place.

“Strategy games typically draw intelligent and diligent players who devote considerable time to the game. We aim to ensure that these gamers are properly compensated, and “You keep what you earn because you deserve it” is a philosophy shared by ETHEKing co-founder Tony Tran.

In practise, the game has a “play-to-earn” approach with a lower entrance barrier than prior instalments. Their unique perspective on the business has since resulted in a secured investment from ‘The Bitcoin Man’ venture capital fund, with Herbert Sim, the firm’s founder, also serving as an advisor.

A launch that combines the best of both worlds

ETHEKing will be published in two halves, a deliberate decision that will cater to the demands of both crypto investors and play-to-earn gamers.

Investors are permitted to purchase as much NFT land as feasible during the first phase, which has already begun. Each plot can be mined everyday to generate ETHE and then rented to players in the free-to-play game. Although the project is intended to provide passive income for cryptocurrency investors, it is worth mentioning that acquiring land will become advantageous during the phase two launch focused on constructing a lucrative kingdom.

The second phase of gameplay, which will be launched shortly, will include a mobile strategy game in which players may build, upgrade, and extend their territory while defending their territories and earning rewards via NFT collectibles. Utilizing the P2E model, users will be charged with commanding a force of warriors in order to earn Moon Point (MOP) in-game currency that can be traded with ETHE for profits outside the NFT terrain.

Together, these two releases will ensure that entry hurdles are removed to encourage wider usage of NFTs, while also providing interested investors with a profitable way to participate, albeit not at the expense of the player.

Thousands of players and more on the way

ETHEKing’s team has demonstrated numerous remarkable successes over the last year, including the delivery of returns on investment (ROIs) of 2-3 times for its NFT land owners, which were achieved through land mining for crypto coins. As a result, their community has grown to thousands of players, with 10,000 plots of land sold in the first three months of the game’s release.

While the team has achieved tremendous progress toward its objectives, their intentions for the next 12 months indicate little evidence of abatement. Their plans can be summarised as partnering with larger-named venture capital firms and partners globally, maintaining a steady stream of game updates to encourage healthy behaviour, and ensuring the tokenomics and in-game economy are healthy and sustainable for the ETHEKing ecosystem’s continued growth.