‘The objective is to build the world’s largest IP library,’ CEO Ethernity 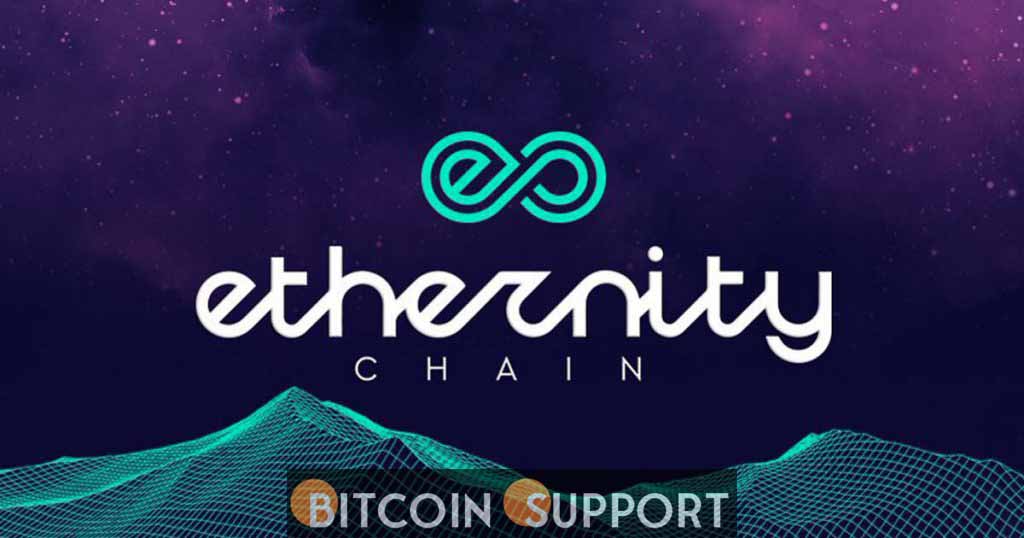 Ethernity Chain is launching a slew of new NFT marketplaces and products as part of the Ethernal Labs ecosystem’s endeavour to propel the Metaverse forward.

Ethernity Chain (ERN) is a licenced and authenticated nonfungible token (NFT) marketplace that buys intellectual property (IP) from well-known businesses in sports, history, music, and entertainment. Shaquille O’Neal, Lionel Messi, and DeLorean and Toys R Us are among the noteworthy figures. Nick Rose, Ethernity’s founder and CEO, spoke about the company’s newest arm, Ethernal Labs, and its ambitions to become a comprehensive NFT ecosystem studio.

Consider Disney, NBCUniversal, or Sony, but for the generation of Web3 content. When Rose portrayed Ethernal Labs as a multifunctional studio and incubator with numerous marketplaces, Metaverse and avatar development, and play-to-earn, or P2E, gaming, he was referring to this type of disruption. Rose expressed herself as follows:

“Ethernal Labs’ long-term goal is to build the world’s largest library of world-class IP in the blockchain arena, redefining ownership, revenue, and engagement for these well-known people and businesses.”

Ethernal Labs raised $20 million in a seed round led by Michael Rubin of Fanatics, Eric Schmidt of Google, Morning Star Ventures, Algorand, Polygon Studios, and others.

Fanable is a vertical or product inside the Ethernal Labs ecosystem that Rose is very enthusiastic about. Fanable, which is classified as a social network, will allow celebrities to monetise their fan base and brand through the use of fan tokens. The Messi Token is one such possibility. Through real-time polls and interactive chances, token owners may be able to interact with their favourite creators, celebrities, and athletes. The original ERN coin would be exchanged into Fan tokens.

The ERN coin will serve as the foundation for Ethernal Labs’ entire ecosystem. Users will be able to buy and exchange digital treasures, unlockables, and augmented reality (AR) experiences, according to the company. A white-label NFT marketplace and an artist-run marketplace called EyeCandy, which will only offer digital art rather than collectibles, are two other marketplaces that users can expect.

Rose further mentioned that, unlike fraudulent or counterfeit NFTs, Ethernity NFTs are made in collaboration with “top” artists and are fully validated by individuals and brands. “To explain the link between the NFT and the significant figure’s brand, which gives long-term value to the holder, we invented the term authenticated NFT, or aNFT,” he said.

In addition, with Adrian Baschuk, Ethernity’s chief operational officer, who stated that “we’re still in the early days” when it comes to understanding what NFTs and metaverses are. He predicted that mainstream adoption of NFTs would proceed in a logical order: “We started with art and collectibles, then gaming, and finally content.” Baschuk also thinks that AR will dominate some of the current buzz surrounding the Metaverse, and that by 2024, metaverses will be mass-integrated using NFTs as investment conduits.

Ethernity just bought LAND in The Sandbox metaverse, with intentions to host an NFT gallery, operate a fully licenced NFT wearables store, and collaborate on games and experiences with partner IP.