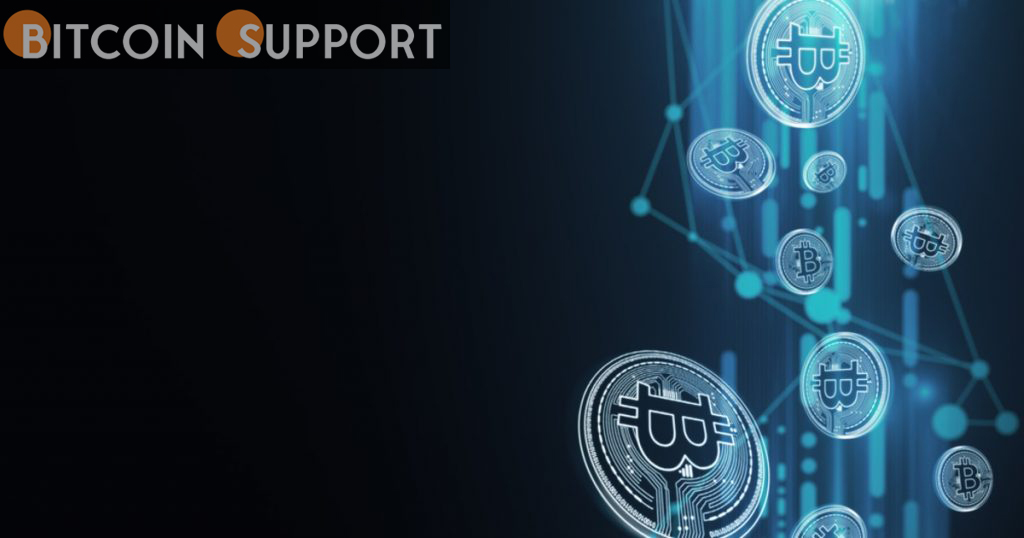 The Bitcoin network’s supply-side dynamics continue to show robust adoption, with more addresses with a positive BTC balance than ever before.

The number of addresses with a non-zero BTC balance reached an all-time high in February, indicating bullish sentiment for Bitcoin.

Additionally, wallets with a positive BTC balance are hoarding their currencies more and more. According to statistics from on-chain analytics firm Glassnode, the number of BTC circulating supply last moved between three and five years ago, reaching a four-year high of little over 2.8 million coins.

Through 2019 and 2020, the number of addresses with a non-zero balance grew rapidly until the middle of 2021, when it appeared to have reached a plateau of over 35 million addresses. According to Glassnode, growth in this statistic has accelerated since the beginning of 2022, resulting in a new ATH of 40,276,163.

The abrupt increase in BTC supply, which was last active three to five years ago, corresponds to the end of the previous extended bull market at the start of 2018. 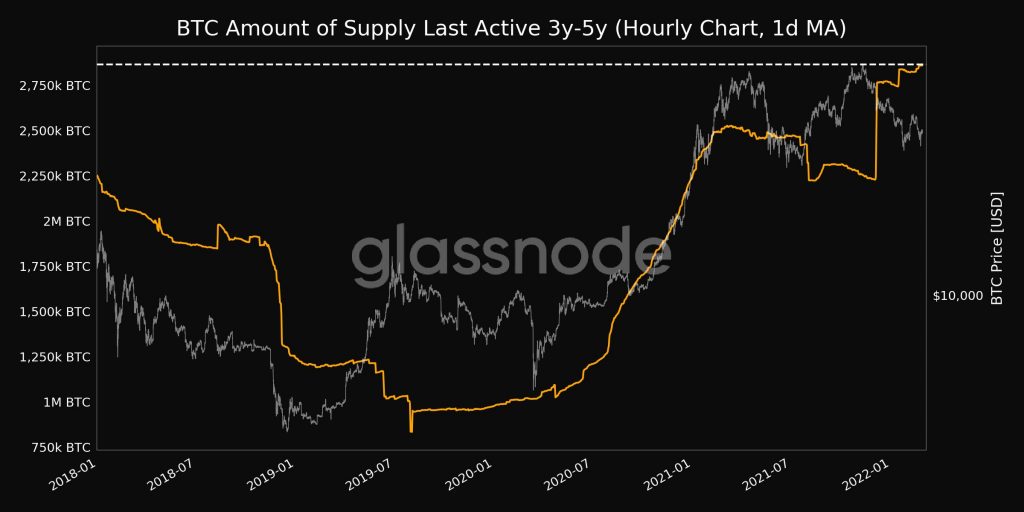 Glassnode revealed that 817,445 of the addresses with a non-zero balance hold at least one whole BTC, a 10-month high on Feb. 28.

This month, supply-side dynamics in Bitcoin have offered a number of interesting indicators. On February 9, FSInsight estimated that 75% of the BTC circulating supply was illiquid because it had not traded in a long time. The position is defined as a “powder keg” that is ready to blow as soon as a moderate number of BTC is purchased on the market, according to the financial research firm’s analysis.

In February, political turmoil in Canada and Ukraine shed more light on Bitcoin’s ability to remain censor-proof. As tensions in the region rise, some Canadians have turned to Bitcoin to prevent their assets from being blocked, and the Ukrainian government is now taking Bitcoin payments.