The number of crypto millionaires has increased by 60% in a year: Who made Forbes’ yearly list? 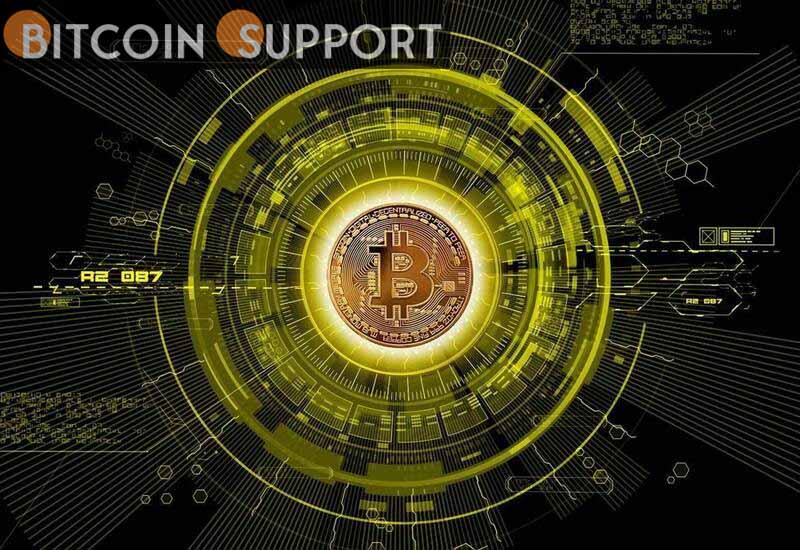 There are now 19 billionaires on the crypto-rich list, as seven more executives and founders join the ranks of the industry’s wealthiest.

Forbes’ list of crypto billionaires has been revised, and the number of individuals who have amassed enormous fortunes through digital assets has risen significantly.

The crypto elite list currently includes 19 billionaires, seven more than last year and a 58 percent increase over the previous year. The newspaper published its latest list of the world’s wealthiest cryptocurrencies on April 5, but the king of the crop remains unchanged.

Changpeng “CZ” Zhao, the CEO and creator of Binance, is still the wealthiest man in the business and has risen to the 19th position in the world due to his relatively recent fortune accumulation. CZ’s worth has been lowered from an estimated $96 billion last year to a current estimate of $65 billion, according to the site. This still makes him the wealthiest individual in the industry.

Sam Bankman-Fried, founder and CEO of FTX, came in second place behind “CZ” with an estimated net worth of $24 billion. He has been dubbed the “Crypto Robin Hood” due to his repeated statements that he wishes to give away the majority of his riches. However, with $24 billion remaining on hand, he has definitely not done so yet.

Brian Armstrong, the CEO and founder of Coinbase, ranks third with $6.6 billion. Chris Larsen of Ripple and the Winklevoss twins of Gemini remain on the list, each worth approximately $4 billion.

FTX co-founder and chief technology officer Gary Wang, who has a net worth of $5.6 billion from his 16 percent share in the company, is a new addition to the crypto billionaires list. & Alchemy co-founders Nikil Viswanathan and Joseph Lau. The two apparently have a combined net worth of $2.4 billion, which places them twelfth in the world.

Devin Finzer and Alex Atallah, co-founders of the OpenSea NFT marketplace, are also newbies to this year’s crypto-rich list, with an estimated net worth of $2.2 billion each.

Additionally, the list includes Song Chi-hyung, the founder of South Korea’s Upbit exchange, who is reputedly worth $3.7 billion. Kim Hyoung-nyon, executive vice president of South Korea’s Dunamu, controls an estimated 13% of Upbit, valuing him at $1.9 billion.

Michael Saylor, CEO of MicroStrategy, has maintained his status as a crypto billionaire, with an estimated net worth of $1.6 billion. The company’s stock has quadrupled in value over the last two years as a result of a successful Bitcoin bet.

Forbes first published its inaugural crypto elite list in 2018, with only a handful business executives making the cut. The threshold was substantially lower back then, with an entry requirement of $350 million in wealth.