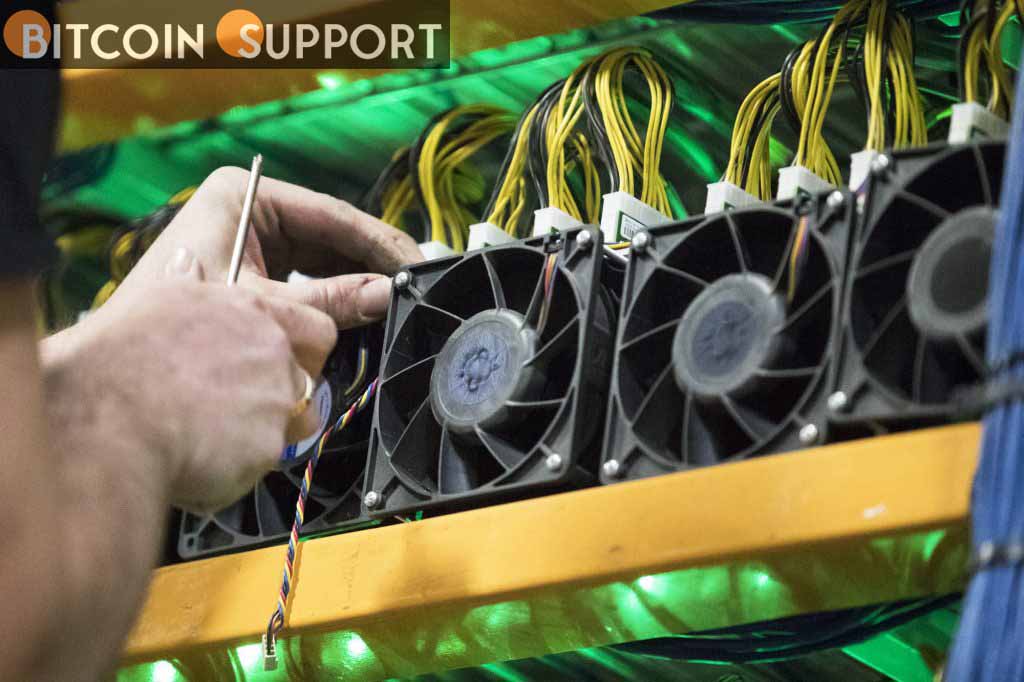 In New York State, a bill to ban crypto mining for three years is gaining traction, while the state’s environmental agency assesses the impact of mining on the environment.

Members Amy Paulin and Ken Zebrowski, along with 43 other cosponsors, have signed on to bill A7389B.

The bill would force the New York State Department of Environmental Conservation (NYSDEC) to review the state’s crypto mining business, in addition to the three-year suspension of mining at old fossil fuel power plants. The influence on water and air quality, as well as greenhouse gas emissions, would be determined by the evaluation.

The evidence from the NYSDEC evaluation, according to New York State Representative Anna Kelles, will assist evaluate whether an outright mining ban is necessary “if that is what is required to ensure that the industry does not prohibit us from meeting our climate goals.” Last May, she introduced the bill in the state legislature.

To be referred to the Governor for final approval into law, the bill would need the support of a majority of Assembly members. The bill is presently being sponsored by 45 out of 150 Assembly members, so it has a long way to go before becoming law.

Gubernatorial contender Jumaane Williams has also expressed his support for the bill, citing environmental concerns and what he sees as the mining activities’ negative economic impact.

Proof-of-Work (PoW) crypto mining necessitates the employment of special computers capable of solving the mathematical equations required to create new blocks on the blockchain. The most well-known PoW chains today are Bitcoin (BTC) and Ethereum (ETH), although Ethereum is anticipated to convert to proof-of-stake (PoS) this year, eliminating the power-hungry mining process.

PoW mining’s environmental impact has been a hot topic among environmentalists for years. However, according to CoinShares, Bitcoin mining accounts for only 0.08 percent of global CO2 emissions. Furthermore, Slush Pool’s chief marketing officer, Kristian Csepcsar, told on February 14 that much of the attention on green mining is “marketing noise” due to the opaque or dubious ways by which green energy might be produced.

Last October, businesses in New York requested Governor Kathy Hochul to deny crypto miners permits to set up shop at decommissioned power facilities. The massive power requirements, a growing e-waste problem, and the state’s climate goals were all listed as grounds for the application being denied.