The NEAR Token Has Doubled in Value in Just Four Weeks, Here’s Why 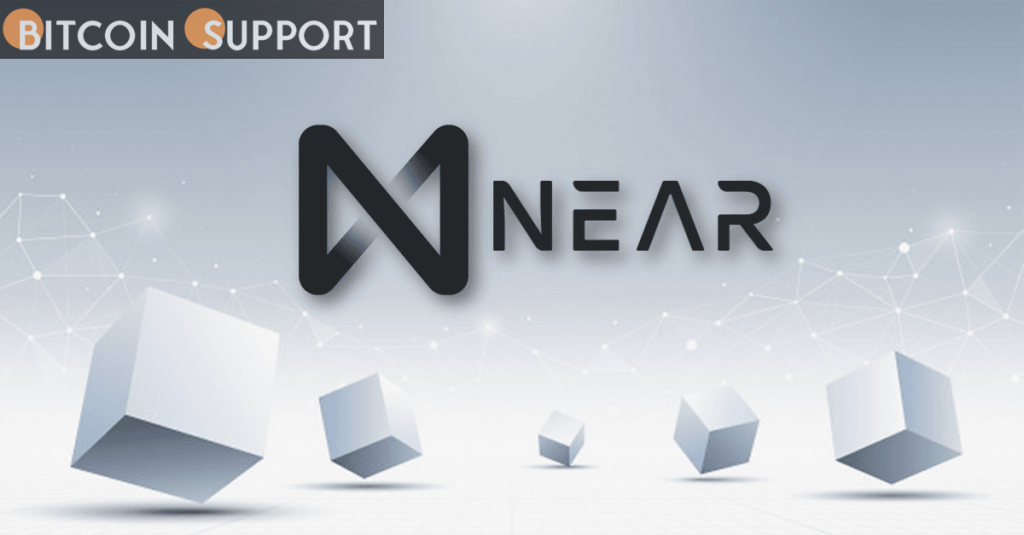 The NEAR token continues to rise in value as a result of venture capitalists’ vote of confidence and stablecoin rumours.

NEAR, the coin that powers Near’s layer 1 blockchain, has made a strong start to the crypto market’s traditionally bullish second quarter.
In four weeks, the token has doubled in value to $20, greatly surpassing major coins: bitcoin gained 15% and ether gained 30% within the same period. Additionally, NEAR is the top gainer among companies with a market capitalization of at least $1 billion, according to data source Messari.

According to experts, a number of recent developments, notably the infusion of venture capital (VC) funds into the Near protocol, appear to have sparked renewed interest in the coin.

The protocol raised $350 million earlier this week in a financing sponsored by hedge fund Tiger Global to expedite the democratisation of the NEAR ecosystem. Near secured $150 million in January from prominent cryptocurrency investment firms. Trisolaris, a decentralised exchange based on the Near protocol, announced a $4.5 million strategic investment from Electric Capital, along with participation from Jump Crypto, Dragonfly Capital, Leminscap, and Ethereal Ventures, earlier this month.

The protocol, which was developed by former Microsoft employee Alexander Skidanov and developer Ilya Polosukhin, is a decentralised programmable blockchain that operates on a proof-of-stake consensus process. It introduced sharding in December to increase transaction capacity and speed and to reduce overall expenses.

“NEAR has developed technology to enable transactions that are fast (less than a second), quick to complete (1-2 seconds), inexpensive (less than a penny), and safe,” Messari’s Tom Dunleavy wrote last month in a research article.

Thus, Near appears to be ahead of Ethereum, the world’s largest blockchain for smart contracts, which has not yet completed its move to a proof-of-stake method. “NEAR appears to be an implementation of the Ethereum 2 roadmap,” venture investor Naval Ravikant stated in January during a conversation regarding layer 1 protocols.

NEAR is one of the most sought-after tokens, according to Rudy Chen, an analyst at crypto ratings firm TokenInsight.

“NEAR’s rally is being held for a variety of causes. The first is the flood of venture capital funding, and the second is that many prominent opinion leaders and influencers are currently holding NEAR and tweeting about it “Chen explained.

“Now for the big revelation… DCG’s new third-largest crypto holding is… NEAR,” Messari’s study indicates that NEAR was one of the most widely held crypto assets in the fourth quarter of 2021. Near’s developer growth numbers are also excellent, according to Zoran Kole, founder of famous Telegram group Crypto Insiders. “They have one of the fastest expanding ecosystems, with total developers increasing fourfold over the last two years. This rapid developer growth indicates that the protocol’s adoption and usage will continue in the near future “Kole stated in a Thursday blog post.

The decoupling of $NEAR will be observed with shock and dismay irrespective of what the broader market does in the coming weeks.

The prospect of a stablecoin with a double-digit annual percentage yield (APY) being launched on the protocol could also be boosting investor interest in the cryptocurrency, Chen suggested.

Kole of Crypto Insiders announced on Thursday that the algorithmic stablecoin USN could launch on April 20. The high yield will compete with the near 20% annual percentage yield offered by Terra’s dollar-pegged stablecoin UST and would be one of the highest in the industry.

“They will give a highly appealing 20% annual percentage rate, igniting DeFi capital rotation into the Near ecosystem and syphoning the total value trapped in other alternative layer-one protocols,” Kole said in a Substack post. “As the narrative for attractive stablecoin yields spreads, this will result in a comparison of Near to Terra (LUNA).”

Stablecoins, or cryptocurrencies whose values are locked to an external reference point such as the US dollar, enable users to escape the price volatility associated with other cryptocurrencies. Due to the Luna Foundation Guard’s choice to acquire bitcoin as a reserve for UST, stablecoins have become the flavour of the season. Frax made a similar announcement early Friday.