The NCA wants currency mixers to be regulated, but the crypto sector is already ahead of them 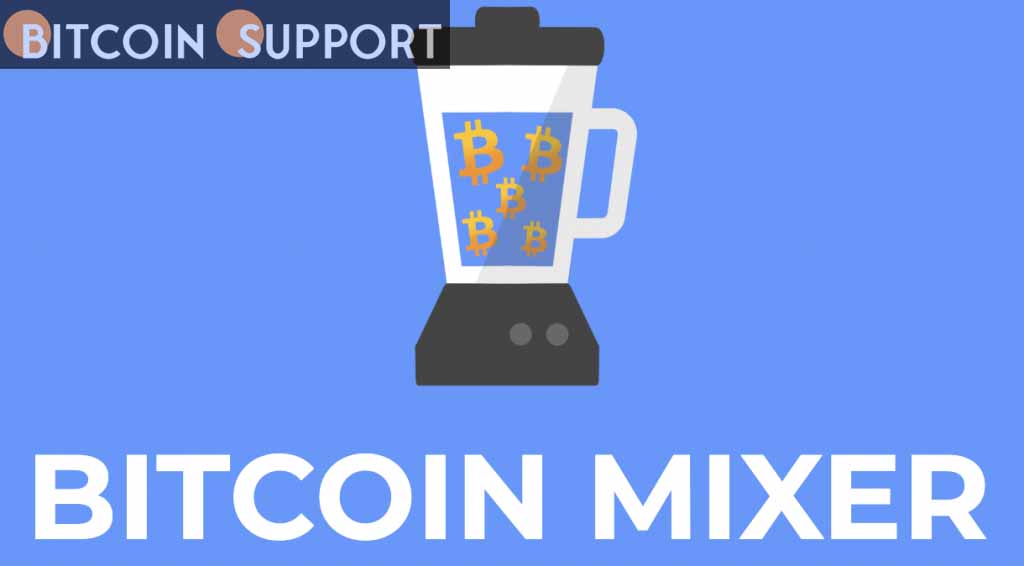 Coin mixing services, according to the NCA’s chief, provide a layer of secrecy and protection to criminals trying to launder and wash their “dirty” assets.

The National Crime Agency (NCA) of the United Kingdom is attempting to regulate crypto coin mixers under the country’s anti-money laundering regulations.

According to Gary Cathcart, the NCA’s head of financial investigation, these transaction mixing tools provide criminals with a layer of anonymity that may be used for “churning criminal funds, disguising its sources and audit trail.”

Another stumbling block for regulators is the open-source and decentralised nature of such systems, which might make tracking and auditing funds difficult. This topic was raised during the Canadian Freedom trucker campaign, when Nunchuck, a non-custodial wallet service provider, emphasised that they do not save any information on their users due to the decentralised technology’s architecture.

Crypto service providers have been reasonably compliant with legislation around the world, and have made changes to their services to meet authorities’ requirements. In this scenario, some people are even ahead of the game. On Monday, Wasabi, a prominent privacy-focused wallet that offers crypto mixer services via CoinJoin, stated that transactions with criminal ties will be blocked.

It’s also worth noting that, despite disguising the source of the transactions, various powerful analytic tools can eventually trace these transactions back to the originating account, as was the case in Binance’s $40 million attack. 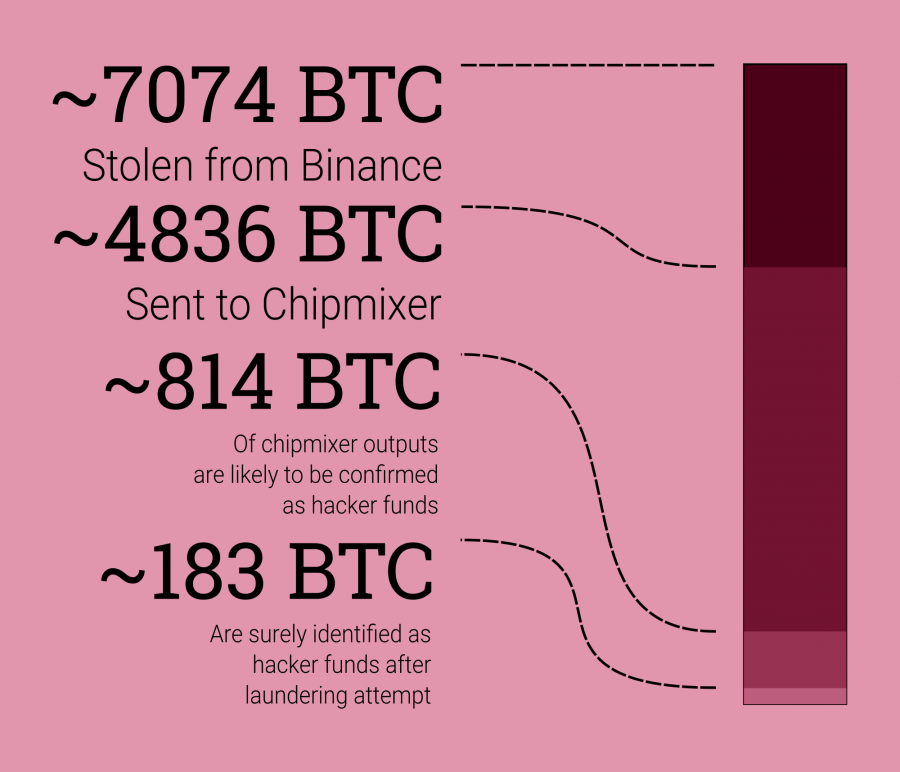 Even though the hackers employed a chip mixer to launder the stolen cash, the increased activity in the tool revealed their identities, and the majority of the funds were eventually traced.