The National Flag of Ukraine (NFT) has raised $6.75 million for the country’s war efforts 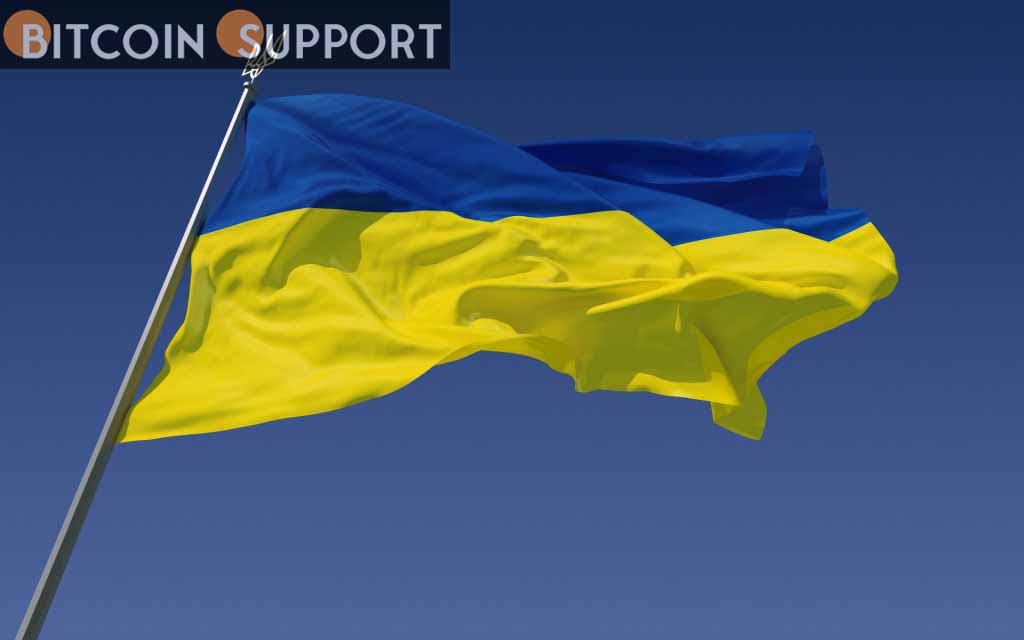 The sale, which was handled by UkraineDAO, is the largest NFT-based crypto donation to the Ukrainian people to date.

On Wednesday, a non-fungible token (NFT) depicting the Ukrainian flag sold for 2,258 ETH (approximately $6.75 million), with the revenues going to Come Back Alive, a charity that helps Ukrainian civilians and military personnel.

The winning bid for the one-of-a-kind flag NFT was submitted on behalf of 3,271 donors through PartyBid, a programme that allowed the DAO to effectively buy the NFT from itself through donations from its members.

Thank you to all who supported our project 🙏

Next steps: POAP for all those who donated to partybid, work with Come Back Alive on safely transferring funds

UkraineDAO said it will distribute amounts of its LOVE token according to the amount of ETH donated to wallets that contributed to the sale.

According to the DAO’s website, the tokens will have “no utility or value,” but will serve as a “beautiful monument and memory of your commitment to a great cause.”

The recent sale of a high-value NFT is just the latest example of cryptocurrencies being utilised to financially support the Ukrainian government.

Since tweeting out its ETH and BTC addresses on Feb. 26, the country’s government has received over $40 million in crypto donations, with NFT-based donations accounting for about $7 million of that total.

On March 1, a rare CryptoPunk was sent to the country’s Ethereum wallet, and other blockchain luminaries have hurried to join the fold.