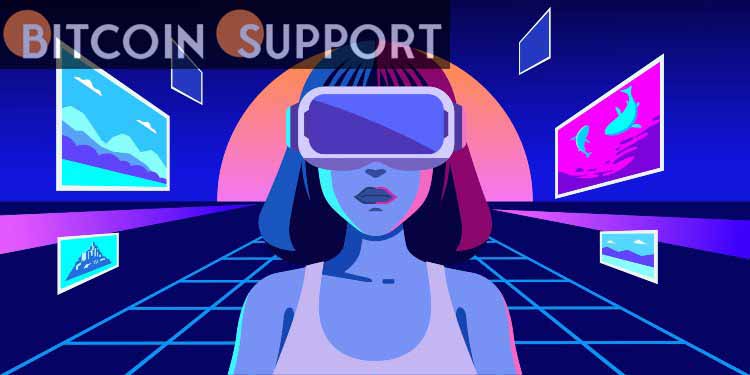 People don’t have to wait for the Metaverse to arrive. It’s already here. Our privacy is important to us, so we look at how decentralization could help.

Because I work in the technology field, I don’t think of the Metaverse as a place where we work, socialize, and buy things. When I think about 2020 and this year, I think of it as a time when the digital world became as important as the physical world. Physical reality used to be thought of as better and more important than digital reality. This is a shift away from the idea. 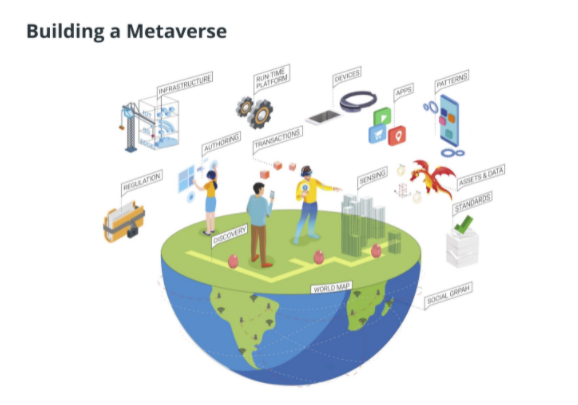 The way many people do their jobs has changed. People buy virtual real estate, and kids play games like Fortnite and Roblox with their friends. Facebook has changed its name to Meta, which means that there’s no going back to the way things were before. A lot of people have realized that working in a digital world is better than working in a physical world. 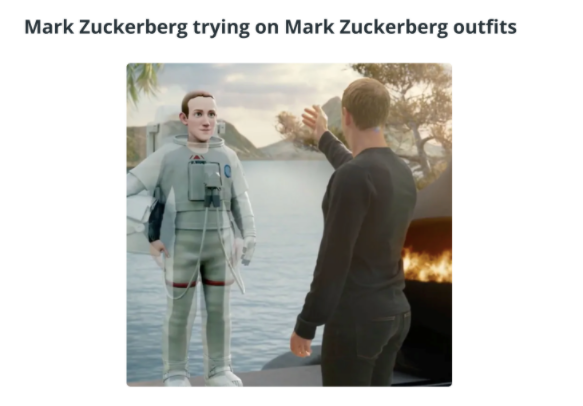 It’s also becoming clear that our little privacy could soon be turned into a dystopian nightmare where we can be banned from the virtual environments where we live, work, and play.

An erosion of anonymity

As digital resources become more important to us, they’re becoming more and more linked together in a tighter way. Despite the fact that we haven’t yet reached a point where everything is linked together under a single account, we can see where things are going based on what has already happened. For example, we can see how Facebook and Google accounts are used as gateways to many different platforms.

Many of today’s concerns about digital privacy can be traced back to the very thing that made Facebook a success: giving people enough of a reason to sign up with their real names. Before Facebook, most people used pseudonyms online and didn’t feel comfortable sharing so much personal information with strangers. Facebook changed that. They were not identified, and they took part in different forums. All of a sudden, most people who use the internet now have an online persona that shows how they use the internet. Facebook has people’s names, connects payment services like Apple Pay and Google Pay, and shows Amazon purchasing profiles. There are already a lot of privacy issues because all of those services are connected. People’s data could be hacked or used without their permission.

When we move most of our lives online, the risks of having our data stolen and being tracked, among other things, become much more real. I’ll use a term from the crypto world to describe this. It’s almost like putting your whole life in hot storage, where it’s always open and vulnerable to bad people, instead of cold storage, where only you have the keys to your assets.

This change sets us up for a future where the person who has access to what becomes the metaverse master profile can use law to punish the person who gave them the account. If someone doesn’t follow the rules or mandates that are in place, they could be de-platformed, which would cut off the only way that we work and socialize, which would be very bad. This person would become a digital outcast.

If you die in the metaverse, you “die” in real life. When Mark Zuckerberg changed the name of his company, people said that when you die in the real world, you “die.” That’s a bad idea. This means you’re still alive. You can’t get to any of the people or things that you used to be able to get. Isn’t that something that wasn’t possible in the past? When there isn’t a lot of clarity about what our rights are in the digital world, it’s easy for things like this to happen. 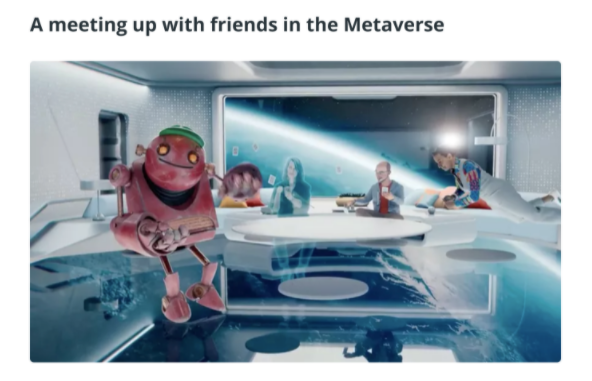 There is already a legal plan in place for this situation. It was after 9/11 that the Patriot Act was passed, and it basically gave the government the power to do whatever they wanted, without having to go through any kind of process. A person can’t even be told that they’re being watched by companies like Google, Facebook, and Apple because of the Patriot Act. The government can ask for surveillance for all of a person’s US-based activity, but by law these companies are not allowed to even tell them that they’re being watched. There are a lot of consequences for them to take the side of the user at all.

We’re now putting more and more importance on our digital lives without clarity on our rights within this new world. We’ve already put too much trust in entities that have a history of misusing that trust and not protecting the information that is given to them. We should not trust them again. We’ve bought into these systems, and we’ll effectively become digital serfs where we exist at the convenience of the platform provider. Everyone is on their own in the digital world, and there are no rules for them.

If we become inconvenient, we can be easily silenced and de-platformed. So we hope that we don’t cross a line that isn’t there. Censorship and de-platforming have become more common in the current climate. People who weren’t breaking any laws but were just having an opinion that wasn’t popular, like arguing against mask mandates, talking about alternative COVID drugs, and even studying Facebook misinformation.

Finally, the only way to be safe is for each of us to take full responsibility for ourselves. Even though someone could still get into your house, you should make sure the deadbolt is safe. There are now alternatives to the main platforms that are decentralized, open source, and committed to user privacy. Let’s hope that instead of relying on the same big tech platforms that we used in the Web 2 era, we build the metaverse from the ground up in a way that truly puts users in charge of their digital lives instead.