The metaverse will fundamentally alter the way content is created 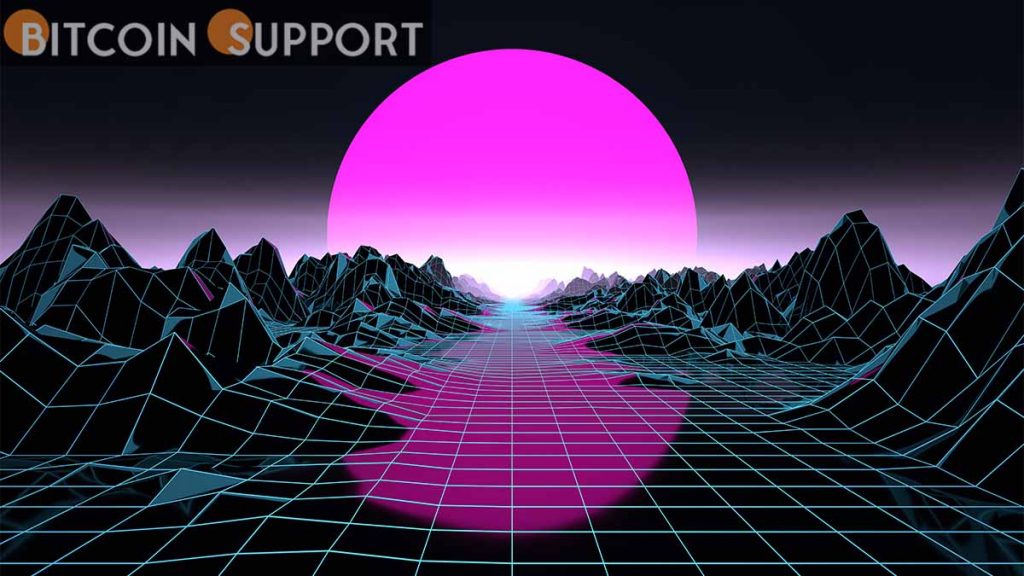 The metaverse is a new frontier for commerce, and artists will reap the benefits of showcasing items and services to followers first.

The internet’s essence is content, which comes in a variety of forms that the current Web2 internet iteration enables – text, audio, video, or a combination of all three. Content, on the other hand, is rarely a free resource. Content creators have evolved into opinion leaders, influencers, and the backbones of a slew of key commercial services, including advertising, marketing, and public relations management.

The desire for material and the desire for independence expressed by millions of bloggers and indie performers has produced an enormous internet market that swaps talent and frequently generates sales levels that would make any top-level musician salivate. This economy has been nicknamed the creator economy: a financial structure that enables autonomous individuals to generate money from creative self-expression by providing audiences with content they are ready to pay for.

A force on the rise

The creator economy is a massive force: a one-of-a-kind online phenomena that will surpass the $104 billion market size threshold by the end of 2021. Given the exponential growth in demand for fresh material on popular platforms such as TikTok that empower independent artists and performers, experts are cautious about making estimates about the creator economy’s potential market size in the near future.

The lack of concrete projections is due to the fact that the creator economy is a relatively new phenomenon that began with the COVID-19 epidemic. The lockdowns sparked an outpouring of skill among those locked indoors, culminating in an outpouring of creativity that those confined with them were ready to consume as much-needed entertainment.

Given that microentrepreneurs are inextricably linked to influencer marketing, an industry worth around $13.8 billion, it’s easy to see the opportunities that future extension of the phenomena could yield. More crucially, analysts predict that the transfer to a new technical medium will enable content creators to overload markets and industries with new promotional opportunities for products and services.

Over 50 million creators are powering their own talent economy, generating more than $800 million in venture funding. These figures are only a sliver of what they can become in the future, as additional locations become accessible at a rapid pace.

The emergence of blockchain technologies has ushered in a sea change in financial systems, empowering individuals rather than institutions and redistributing ownership of data and assets. The immutability, complete transparency, and trustless character of blockchain operations have pervaded numerous industries, tipping the balance of business orientation away from centralised corporate dependency and toward decentralisation. This paradigm shift in the fundamental notions governing participant-to-transaction relationships, aided by smart contracts, has not gone ignored in the creator economy.

With the decentralised finance and GameFi sectors reshaping their respective industries and luring large numbers of users away from traditional banking and gaming, it was only a matter of time before influencers and content creators decided to shift the paradigm in their respective operating environments. The concept of content creation has been irrevocably revolutionised by the introduction of blockchain technology, which enable users to incentivise content creators, while also allowing creators to commercialise their work without having to share profits with centralised, frequently unjust hosting platforms.

Metaverses — completely digital environments driven by the blockchain on Web3 and virtual reality — will usher in a new era of content creation. Never before has talent had access to such a sophisticated collection of tools for enhancing even the most audacious of ideas on the cusp of the physical and digital worlds. 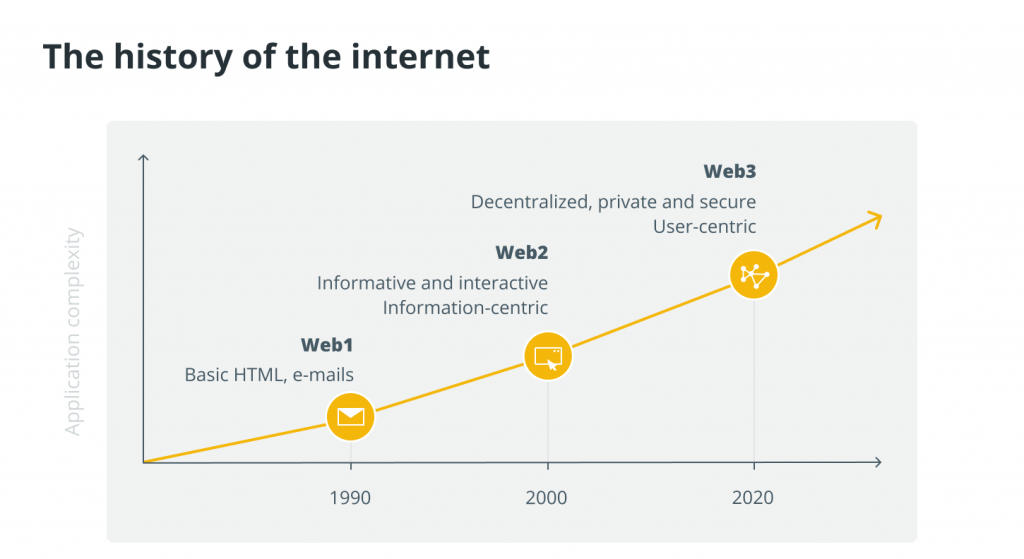 Metaverses enable designers to represent anything from an opera concert in the vastness of space against a backdrop of nebulae to a blog stream on a desolate island in spectacular graphical detail. Anything the imagination can conjure up can be implemented in the metaverse to the mutual benefit of all stakeholders. By leveraging the metaverse’s limitless possibilities for incorporating virtual reality, content makers will be able to release their creativity and let it run wild. Such assurances of hitherto unheard material quality can only be regarded as honeysuckle for an eager audience of viewers yearning for greater diversity in the types of content watched — and, more significantly, for new experiences.

The metaverse’s blockchain foundation confers additional benefits on content creators, since it enables them to monetize their work via a variety of techniques due to the adaptability of internal coins. Users can stake their digital assets on specific authors in order to encourage them to produce more content of a particular type. Others might pay for access to premium content, while others can just make donations to their favourite creators. There are multiple revenue streams, and content creators can always be certain that their work will be compensated and that no hosting platform will deprive them of their earnings. 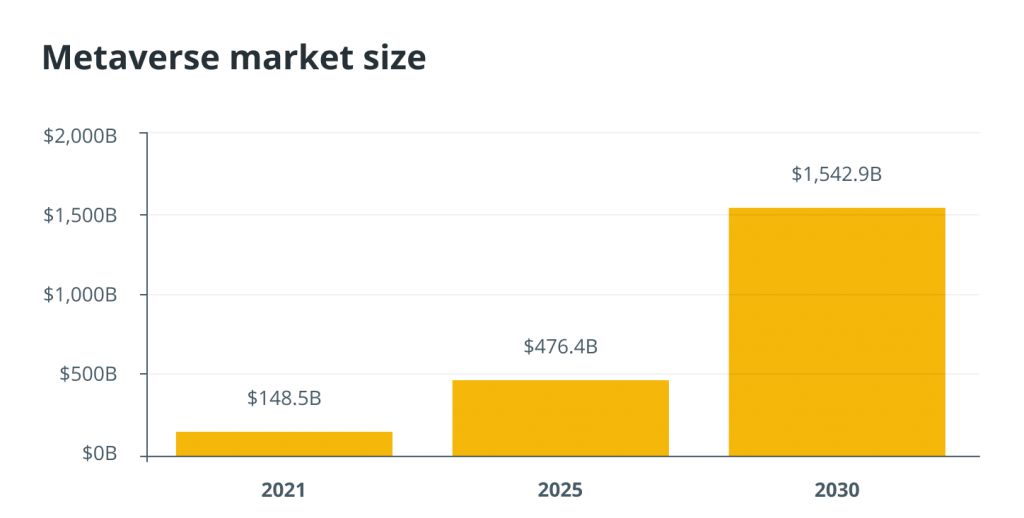 Even more lucrative are the commercial opportunities associated with the pervasiveness of the content producer economy in the metaverse. With material that can be customised in an infinite variety of ways and seamlessly incorporated into the channels of select artists, marketing, advertising, and promotion in general take on a new lease of life. The metaverse opens up a completely new frontier for company deployment and audience reach, and creators serve as takeoff ramps for businesses to exhibit their products and services to their following – for a fee.

In digital retrospect, the metaverse is the next evolution of the internet as we know it: a completely user-centric ecosystem dedicated to promoting creativity to new heights. However, audiences will not be the sole source of revenue for content creators, as corporations are keen to capitalise on this profitable sector and take advantage of the opportunities presented by native, organic, and extremely adaptable ad inserts in virtual reality content.