The Metaverse is getting a new lender: the world’s first crypto-based bank

A new addition to the increasing list of lenders with a presence in the metaverse will be a decentralized bank that will cater to cryptocurrency transactions.

Meta Bank Defi stated on Monday that it is creating a new platform to leverage on the distinct advantages of decentralized finance and to promote the creation of simple and dependable digital banking procedures.

According to the website of the crypto project, it is the world’s first decentralized 360-degree solution bank that is venturing into the metaverse.

According to Meta Bank, the concept envisions a society in which “all people are equal and can live and work freely regardless of race, gender, ethnic origin, sexual orientation, language competence, or immigration status.”

A New Bank Is Coming to the Metaverse

According to Meta Bank, due to a lack of infrastructure and other resources to provide fast and effective internet financial services, online banking remains a time-consuming activity in the majority of developing countries.

Corporate banks and other financial institutions wield much too much power over private individuals’ money, and they have been known to priorities their own interests over those of the clients they are supposed to serve.

JPMorgan, the largest bank in the United States, said last month that it was the first to enter the metaverse, opening a lounge in Decentraland, a blockchain-based virtual world.

Along with the introduction of the Onyx lounge, the New York-based lender also released a whitepaper on how firms may leverage on virtual prospects.

And JPMorgan is bullish: the bank predicts that the metaverse will become a $1 trillion annual revenue market as its virtual worlds “infiltrate every sector in some form in the coming years.” 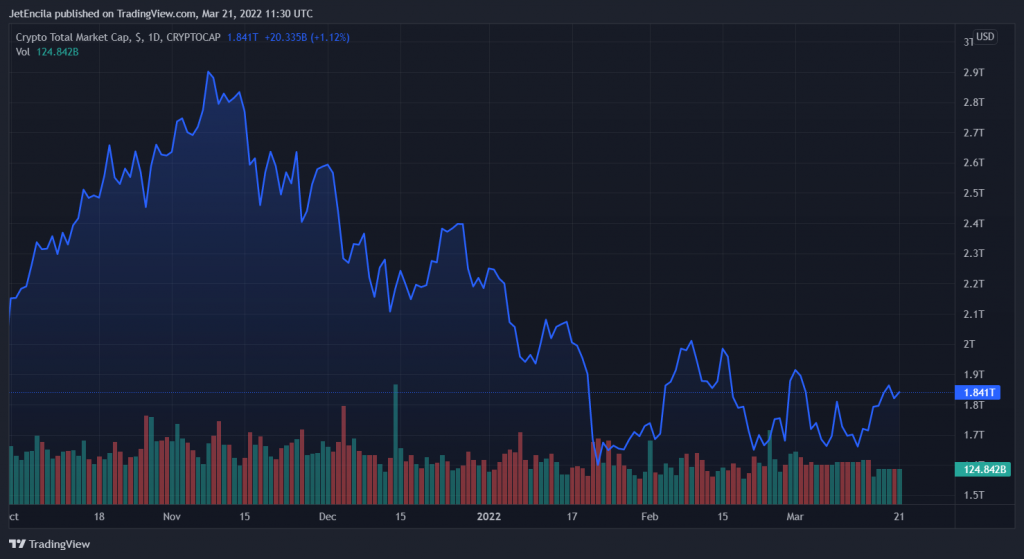 The metaverse is made up of multiple virtual worlds, the most prominent of which are browser-based Decentraland, the Sandbox, owned by Hong Kong-based Animoca Brands, and Roblox, popular with children and teenagers.

Users navigate these virtual worlds using digital avatars, where they can socialize, play games, buy lands and other real estate, view art, and shop, among other things.

According to Meta Bank:

“The objective of Meta Bank is to implement decentralized banking and to assist consumers in truly grasping the concepts of virtualization by introducing them to the metaverse and empowering individuals who can choose their own financial terms.”

Meta Bank stated that its web 3.0 plans go beyond a bank. They claim to be working on the creation of a mixed reality metaverse district that will span many platforms.

It will have a virtual bank, healthcare, gaming, and casinos, in addition to a virtual NFT marketplace, art, and entertainment. The bank will also have its own cryptocurrency, the $MBD.