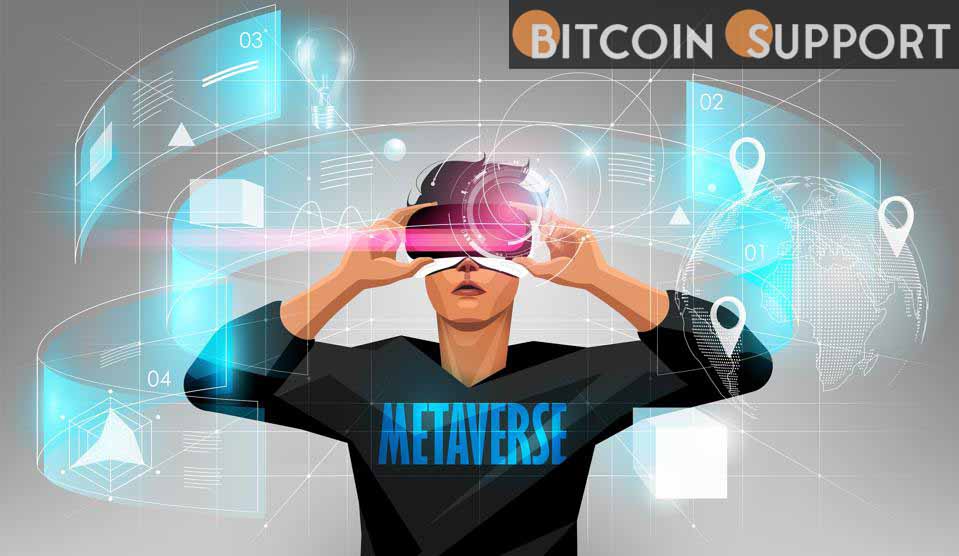 Greetings from the realm of the metaverse. The word may seem like something out of a science fiction novel to the inexperienced ear.

The virtual stratosphere is alive with the din of the metaverse. It has been dubbed “the future of the internet” by some. “Duh, metaverse what?” is the typical reaction from others who have no idea what it is.

According to some techies, the metaverse is difficult to understand and isn’t for the faint of heart. Many individuals, at least those who have the skills and resources, are flocking to it, despite the fact that it appears to have a complicated allure.

We’ll dumb down this phenomenon that’s taking the world by storm in an attempt to make some sense of this (realm).

The dystopian cyberpunk novel Snow Crash by Neal Stephenson, explored in Ernest Cline’s “Ready Player One,” and many other modern science fiction clichés provide the foundation of the term “metaverse.”

As a matter of fact, we may now access the metaverse, which was once only a science fiction concept.

Virtual reality (VR), augmented reality (AR), 4D audio, and eye-tracking are all part of the metaverse, which incorporates all of the most cutting-edge 21st century technologies. All of these factors combine to create a virtual world in which users can have the most realistic experience possible.

The fact that the metaverse is a network of real-time 3D virtual worlds that can communicate with one another is one of its most distinguishing features. There is no limit to the number of people who can experience it at the same time, anywhere in the world. 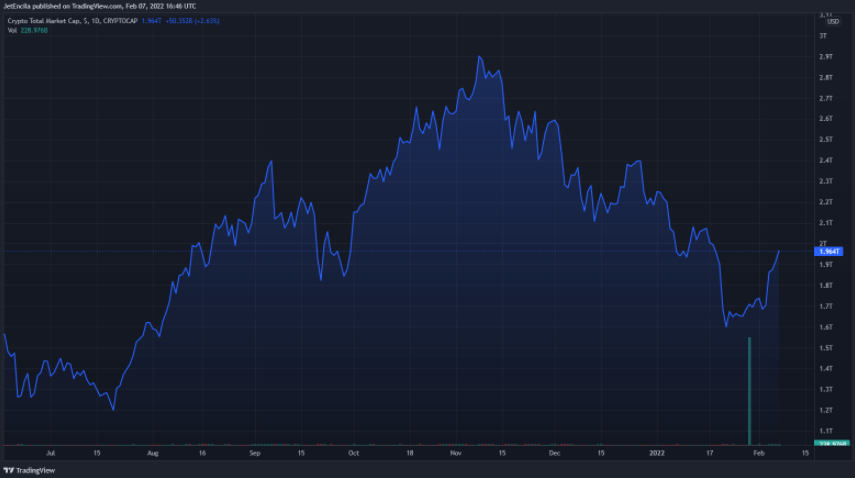 The Metaverse: What’s in there?

In spite of the metaverse’s limitless secrets, it’s basically just the physical world stored in the digital realm.

Metaverse uses numerous digital features, such as 3D avatars, music, films, games, and businesses, as well as a virtual economy, to represent real-world objects. Virtual events allow you to meet people, engage in gatherings, and earn money while doing so.

As you travel across the metaverse, you will come across many features and activities that are eerily identical to those in the actual world.

Unlike the physical world, the digital metaverse may be accessed from virtually anywhere, including public places like coffee shops and airports, using only your computer and virtual reality goggles. Using a microphone and motion sensors, you may converse with other players in a virtual world.

The metaverse is still in its infancy, but it has recently showed a lot of promise.

Metaverse examples include Fortnite, Roblox, Cryptovoxels (CryptoVox), Decentraland, and The Sandbox. The majority of these platforms are virtual reality (VR) and online gaming.

The CEO of Facebook Facebook’s CEO Mark Zuckerberg revealed in July of last year that the company intends to place all of its chips on “Meta,” the metaverse’s equivalent of “Facebook.” Earlier this year, Facebook made headlines for the launch of a virtual reality programme that allows people to participate in meetings in virtual reality.

The number of well-known brands making their way into the metaverse is continuously expanding. Companies like Adidas, Google, Microsoft, Ferrari, and Sony are using the metaverse to create unique experiences.