The merger of Gryphon and Sphere 3D has been called off, although carbon-neutral mining continues 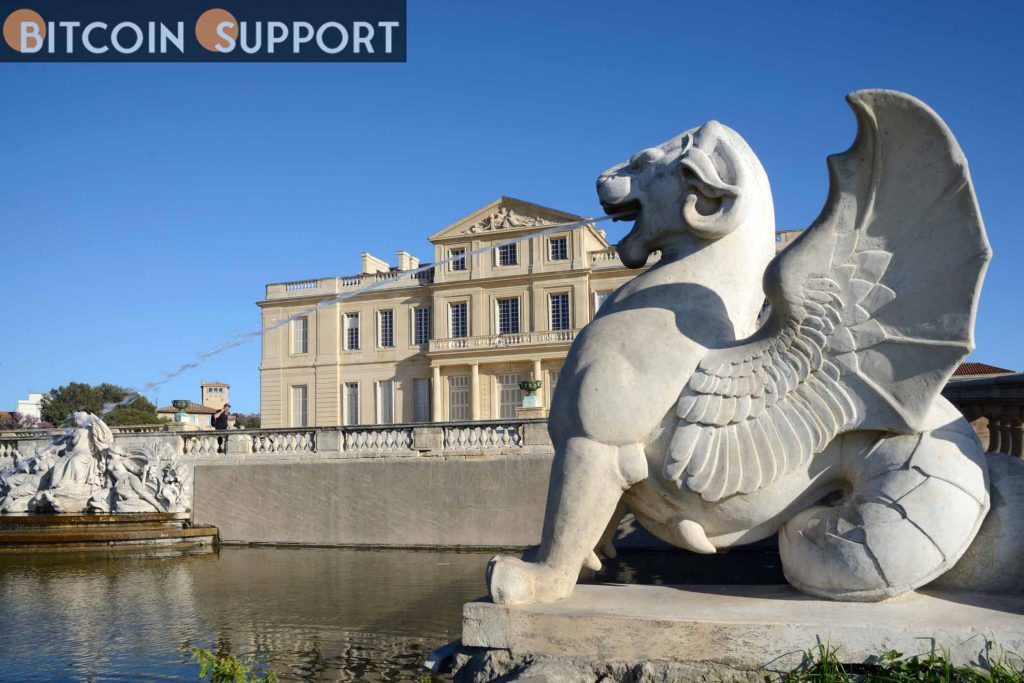 Although the intended merger was shelved, the two firms have a positive working relationship and strive for carbon neutrality in their mining activities.

Despite the cancellation of their merger, Gryphon Digital Mining and Sphere 3D still want to expand their carbon-neutral Bitcoin mining operations.

The two crypto mining businesses said on April 4 that they had decided to terminate the merger “due to changing market conditions, the passage of time, and the relative financial positions of the companies.” The cancellation appears to have had no effect on either company’s aspirations to establish carbon-neutral Bitcoin (BTC) mining facilities.

The merger was announced in June, and the two companies would have merged under the Gryphon brand. Gryphon would also have become a publicly traded firm as Sphere 3D, based in Canada, is already listed on NASDAQ under the ANY symbol.

By earning 500,000 carbon offset credits, Gryphon claims to be the first carbon-negative miner. Sphere 3D and Gryphon did not answer to questions about how they achieved net neutrality.

Gryphon CEO Rob Chang said he looks forward to “the mutual success of both organisations” because the companies already have a solid working relationship. Gryphon is in charge of Sphere’s 1,000-device mining fleet, which is expected to grow by 59,000 devices by June of this year. Gryphon is in charge of 7,200 of its own devices, which are housed in Core Scientific’s blockchain infrastructure.

Gryphon spent $48 million in July for 7,200 Antminer mining rigs, increasing its hash power by around 720 petahashes per second (PH/s).

Regulators all across the world are concerned about the environmental impact of Bitcoin mining. Some of the objections levelled regarding Bitcoin mining, such as increased noise pollution and electricity system breakdowns, could be mitigated by operating carbon-neutral facilities.

New York state, one of America’s major producers of hash power, is considering a mining ban to give its environmental agency time to investigate the damage mining has on the environment.