The Klaytn coin has dropped 15% in a month, while the network’s TVL has shown resilience 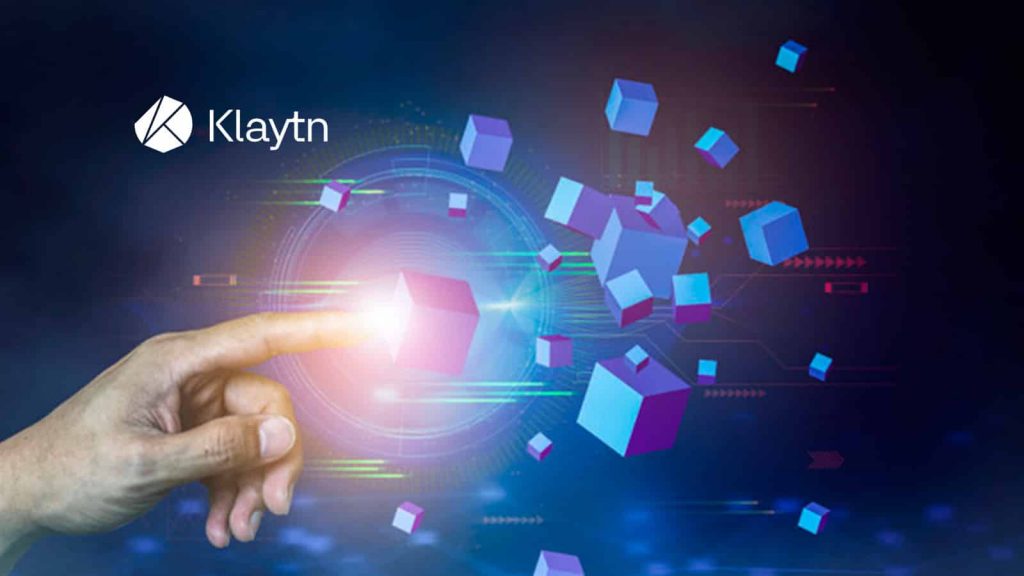 The market capitalisation of KLAY is nearly 70% lower than its all-time high, but the network’s TVL and DApp data suggest that the service-oriented blockchain could recover from its lows.

Klaytn (KLAY) had a good start in March 2021, with a market value of $11 billion following its initial public offering. However, investors’ hopes were unrealistic, since the token’s current total worth is $3 billion, down about 70%. 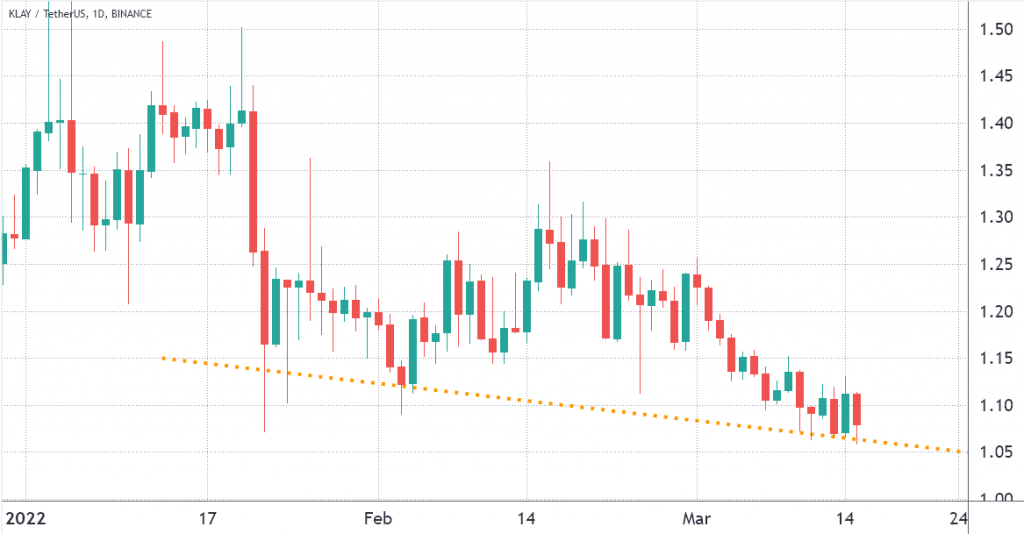 Klaytn is a top-35 token by capitalisation rank, despite not being as well-known as the leading smart contract blockchains. Furthermore, the network is home to $1.2 billion in smart contract deposits. Total value locked, or TVL, is the term used in the industry to describe capital locked in smart contracts.

Kakao, a publicly listed South Korean internet behemoth, developed Klaytn, a flexible modular network architecture. The Asian tech giant’s stock is worth $36 billion, thanks to a variety of traditional market applications like as games, chat, taxi and ride services, banking services, and a venture arm.

Businesses can create and manage their own service-oriented blockchains based on the Klaytn platform. Service Chains are autonomously operated subnetworks that are entirely customisable.

Klaytn’s blog claims that the network is preparing its infrastructure to serve the gaming and metaverse industries. Launching an open-source tools developer bundle that includes layer-2 solutions and introducing direct support for Ethereum Virtual Machine (EVM) apps are among the initiatives. Additional services include project management and financial assistance for high-potential projects.

Higher scalability will be achieved through employing layer-2 service chains, as well as further interoperability bridges with other blockchains and the integration of an Interplanetary File System (IPFS) gateway for decentralised storage, according to Klaytn’s roadmap.

Despite KLAY’s negative 15% performance over the last 30 days, the network’s TVL climbed by 24% during that time. Arbitrum scaling solution remained unchanged at $1.7 billion, while Polygon fell to $3.35 billion from $4.65 billion on Feb. 15.

Klaytn’s current TVL of $1.2 billion is 13% lower than its peak of $1.35 billion in January 2022. According to DeFi Llama data, these figures represent less than 2% of the total TVL (excluding Ethereum).

Klaytn joined the Blockchain Game Alliance on February 17, which promotes the establishment of standards and the sharing of best practises in the decentralising gaming sector. The programme also intends to raise public awareness and knowledge of blockchain games.

DApp usage indicators should be examined to see if Klaytn’s TVL growth is underpinned by higher adoption. The TVL measure is meaningless in some DApps, such as games and collectibles, because they do not require huge deposits. 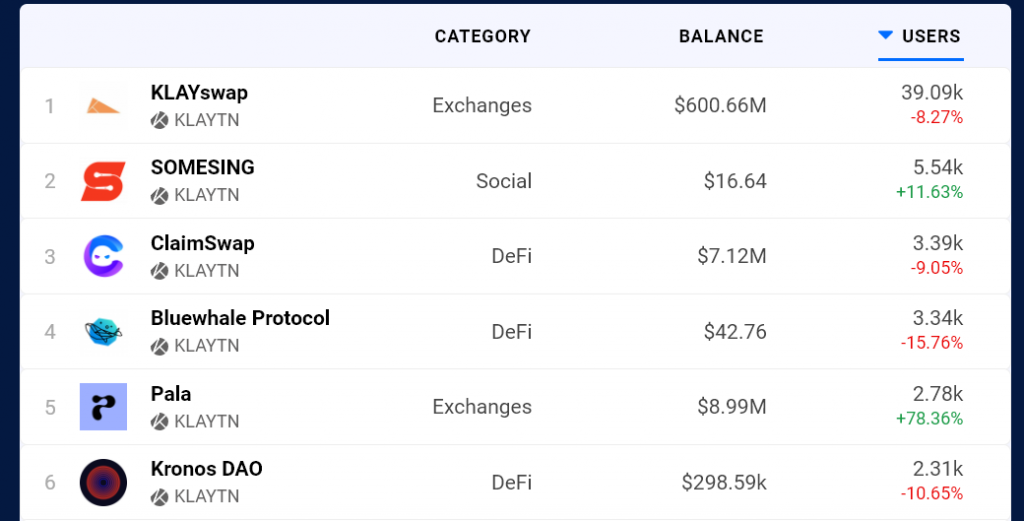 The number of Klaytn network addresses engaging with decentralised applications declined by 5% on March 15 compared to the previous month, according to DappRadar.

Despite the fact that Klaytn’s TVL has climbed by 24%, the network lacks a larger user base to enable further KLAY token price momentum. Nonetheless, KLAYswap, the most popular Dapp, with 39,090 active addresses in the last 30 days.

According to the information shown above, Klaytn has discovered a niche in the decentralised application market. KLAY’s token price will likely hold $1.05 as medium-term support and present a decent upside if the project’s promised features come to fruition.