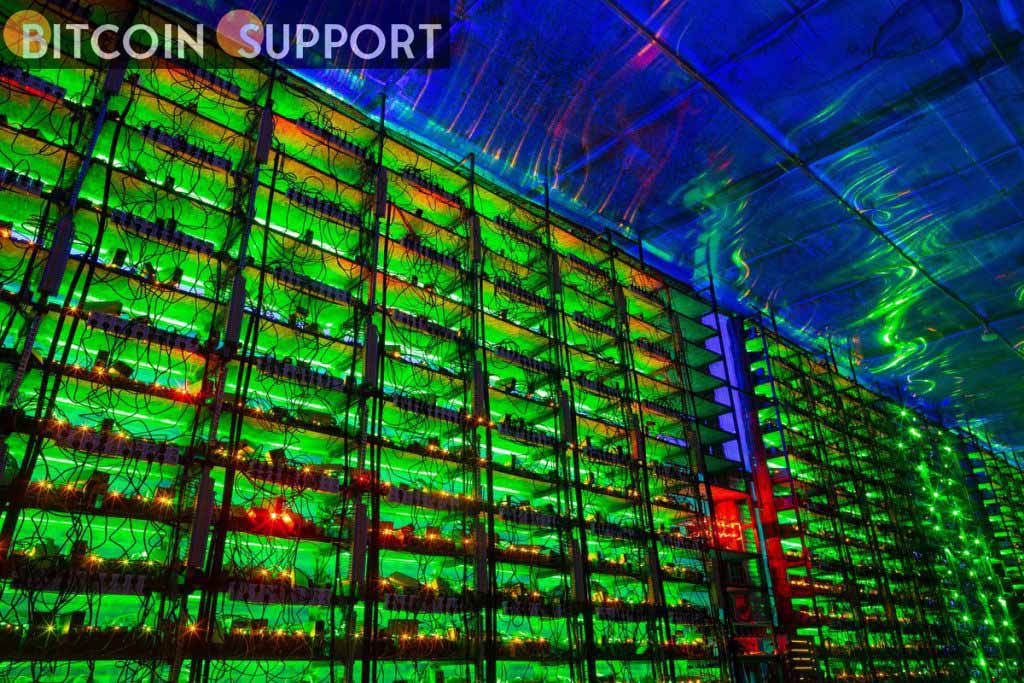 According to the notification, government efforts to detect and disconnect mining farms from power networks would continue.

The Kazakh Ministry of Energy reported that 13 cryptocurrency mining activities have been uncovered and shut down. The closure was carried out by the government as part of its efforts to control the Bitcoin (BTC) mining industry, which has surged in popularity in recent years.

After China’s crypto crackdown, Kazakhstan’s power consumption has risen as the world’s second-largest Bitcoin producer. Kazakhstan, has almost 18 percent of the world’s Bitcoin hash rate in August 2021, second only to the United States. Before China’s mining crackdowns, the figure was only 8% in April.

The president of Kazakhstan approved the development of a tax category for Bitcoin mining in June 2021, possibly in response to China’s anti-Bitcoin stance. Due to the antagonism of Chinese authorities, Chinese BTC mining companies such as Canaan and BTC.com relocated to Kazakhstan in 2021.

Despite the fact that the mining industry has been mostly concentrated in the country for some time, it appears to be on the verge of losing its hash rate share, according to multiple industry experts. Kazakhstan will most likely drop out of the top three BTC mining countries in the ranking update, which is scheduled next month.

Kazakhstan’s president launched a cabinet-level investigation into cryptocurrency mining on February 8, with Kazakhstan’s First Vice Minister of Finance Marat Sultangaziyev recommending power price hikes for cryptocurrency miners. Despite the fact that President Tokayev is not anti-mining, miners are required to get permits, pay reasonable electrical costs, and pay taxes, according to sources.