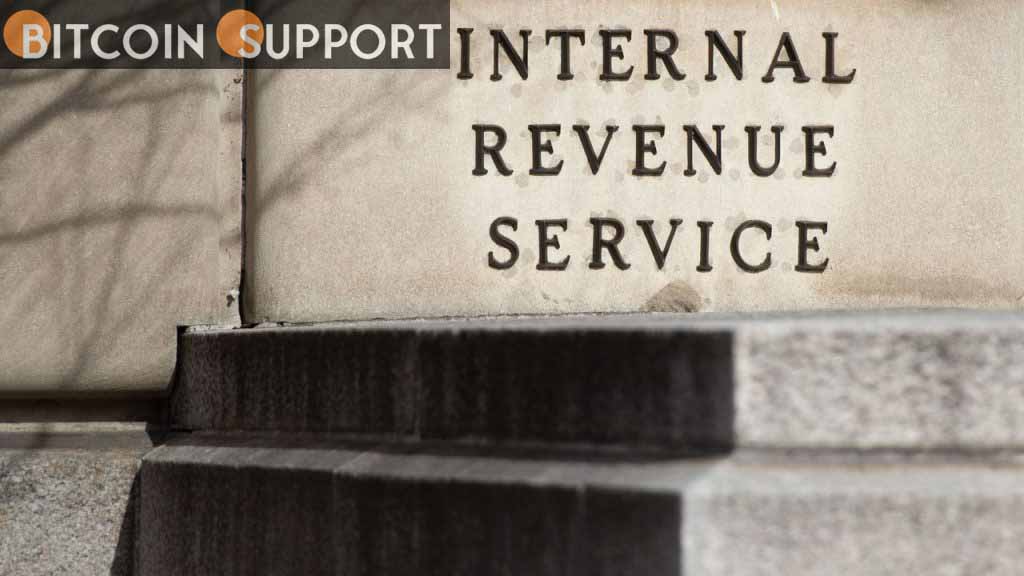 As cryptocurrencies’ market capitalization has crossed $2 trillion and their value has continued to rise, they have garnered increased scrutiny from governments and revenue organisations, most notably the United States Internal Revenue Service (IRS).

According to the Quantum Economics newsletter from March 29, people in the United States who filed their forms this season noticed a tiny modification to the cryptocurrency question on their income tax returns.

“Did you receive, sell, exchange, or otherwise dispose of any financial interest in any virtual currency during the year 2021?”

Since 2019, this question has been included on income tax filings, but has thus far just inquired about bitcoin acquisition. This is the first time in the form that the term “crypto disposal” is referenced.

The IRS is enquiring whether taxpayers purchased goods and services during the fiscal year using Bitcoin (BTC), Ethereum (ETH), or any other digital asset.

What does this imply?

As a result, any increase in the value of a cryptocurrency is taxable – regardless of whether the taxpayer sells it for profit, exchanges it for other cryptocurrencies, or even uses it to make payments at some of the largest retailers that accept cryptocurrency, such as The Home Depot or the Microsoft Store.

As long as the activity resulted in a gain or loss, it must be reported. Additionally, if you receive cryptocurrency as income, you must declare the cryptocurrency’s fair market value in United States dollars at the time of receipt.

Tax filing season in the United States typically lasts from January 24, when the IRS begins accepting and processing previous year’s returns, to April 15, when the filing deadline expires.

Due to the Emancipation Day holiday, the closing date has been postponed to April 18.

Other governments impose taxes on cryptocurrency.

Financial authorities around the world are examining methods to increase their presence in the cryptocurrency market and tax these popular commodities.

The Organization for Economic Co-operation and Development (OECD), which issues economic policy recommendations to its 38 member nations, is now developing a Crypto-Asset Reporting Framework that would require cryptocurrency exchanges to disclose information with tax authorities.

Additionally, Finbold previously reported that the Indian government was considering imposing a 30% tax on the trading of cryptocurrencies and non-fungible tokens (NFTs), prompting the creation of a petition on Charge.org to call for an end to what they consider to be unreasonable crypto tax policies.

As of today, the crypto market is valued at $2.16 trillion, up 9.64 percent on a weekly basis and 0.93 percent on a 24-hour basis, according to CoinMarketCap data.