The international crisis may help digital currencies, according to Blackrock CEO Larry Fink 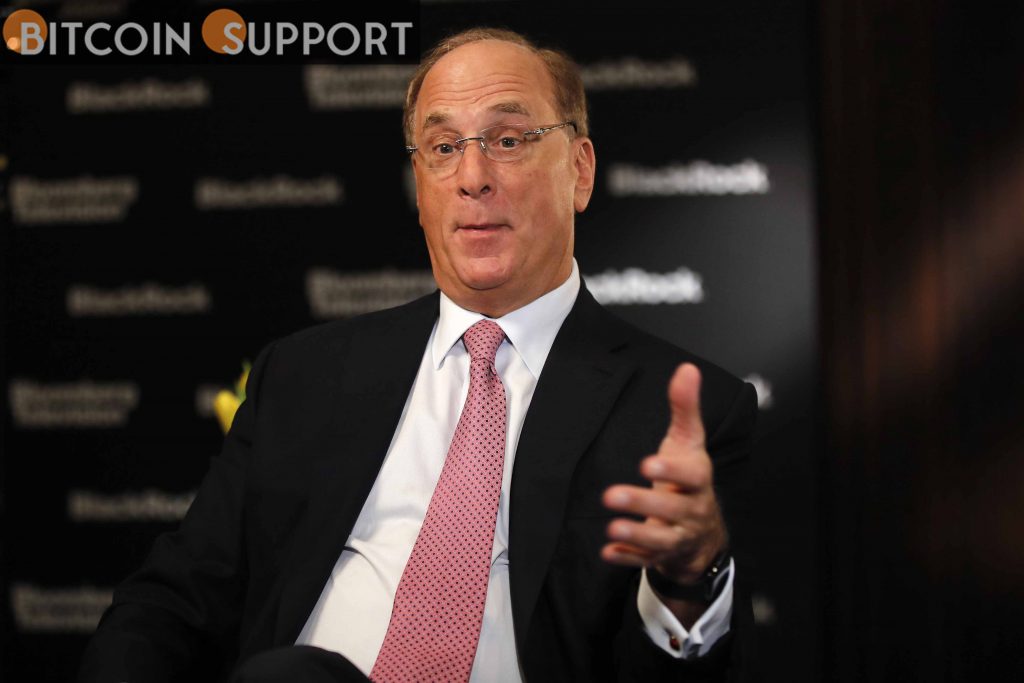 The current crisis, along with rising inflation, according to BlackRock’s CEO, will lead to the development of a global digital payment network.

The ongoing Russia-Ukraine crisis, according to Larry Fink, CEO of the world’s largest asset management BlackRock, has bolstered the argument for digital currencies as a means of international resolution.

According to Reuters, in a shareholder letter, Fink stated that the prolonged war would push countries to reconsider their currency reliance, perhaps paving the way for a worldwide digital payment network. He claimed that the conflict had put an end to the forces of globalisation that have been at work for the past 30 years.

Fink’s prediction concerning the rise of the digital currency market is dead on, as trade restrictions against Russia have already prompted several countries that import oil and gas from Russia to explore for alternatives to the centralised SWIFT system. India is allegedly working on a direct INR payment channel for energy purchases, and talk of a digital payment network is gaining traction.

The Clearing House, a Ripple partner, is reportedly in talks with Wells Fargo to build a SWIFT replacement, according to reports.

Earlier I posted a video about a guy who revealed that Wells Fargo has been training on a #SWIFT replacement.

Now, I got a online service agreement update👇from WF, talking about Real Time Payments by Clearing House, a #Ripple partner!

The volume of local Bitcoin trading in Russia increased in March after a year of steady decline. Prior to the invasion of Ukraine, however, the country was attempting to properly regulate the bitcoin industry.

On the other hand, after receiving millions in crypto assistance from around the world, Ukraine legalised cryptocurrencies on March 16, 2022. The war-torn country has already raised more than $100 million in cryptocurrency donations, which it has used to bolster its army and purchase supplies.

Cryptocurrencies have shown to be a fantastic hedge against turbulent times over the years, but with the ongoing crisis in Ukraine, it has emerged as a key tool for international settlements and speedy relief.