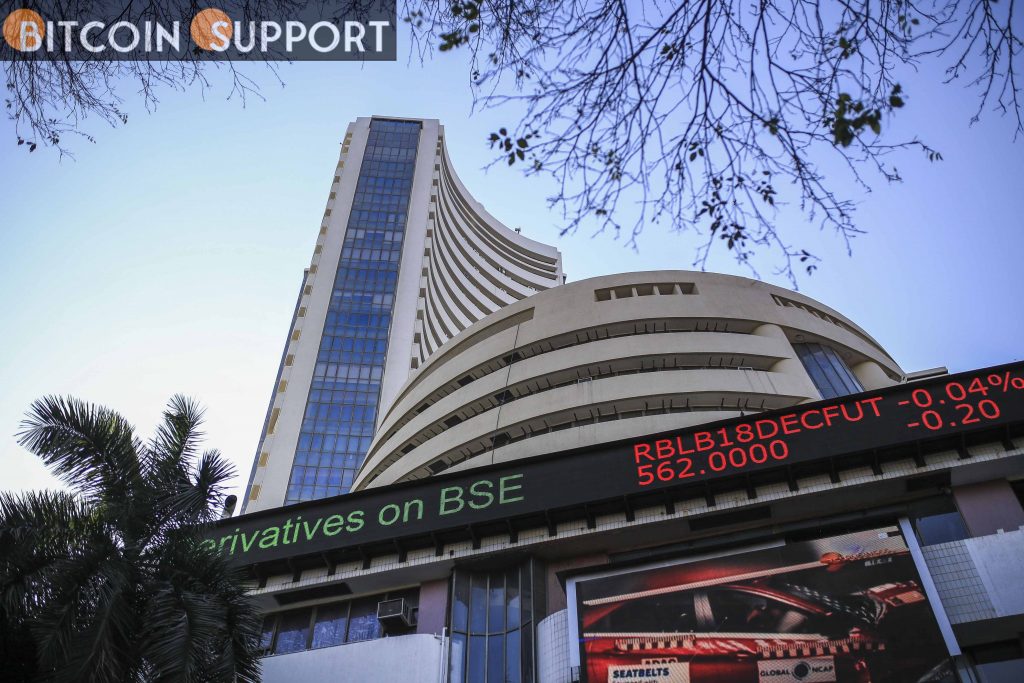 Other entities will be welcomed to join the decentralised network in the future by India’s NDSL and Securities Board division.

NSDL and the Securities and Exchange Board of India jointly announced the distributed ledger technology (DLT) platform on Saturday, May 7, during their 25th anniversary presentation (SEBI). The platform is designed to improve corporate bond market security and governance monitoring, bringing “additional discipline and transparency to the market.”

SEBI Chairperson Madhabi Puri Buch emphasised blockchain’s transparency as a crucial reason for its popularity, but expressed reservations about the technology’s current cost-effectiveness and said that the anonymous aspect is still strongly unwelcomed by Indian authorities:

“This is the single most important distinction between private DLT expressions and what we often describe to as Central Bank Digital Currencies, where this component of the technology is not expected to be used since we do not want anonymity.”

Two nodes will maintain the network, which will be controlled by the NSDL and the Central Depository Services Ltd. (CDSL), a SEBA division. Other entities will be able to join the network and establish nodes in the future, as Buch stated.

The oldest depository in India, NSDL, handles 89 percent of the country’s securities market. All of the company’s previously stored data will now be cryptographically signed, time-stamped, and added to the ledger.

The Indian Ministry of Electronics and Information Technology issued an order on April 28 that requires crypto exchanges, VPN providers, and data centres to preserve a wide range of customer data for up to five years. At the same time, with the implementation of the new 30% crypto tax legislation on April 1, trading volume on prominent Indian crypto exchanges has fallen by 70%.