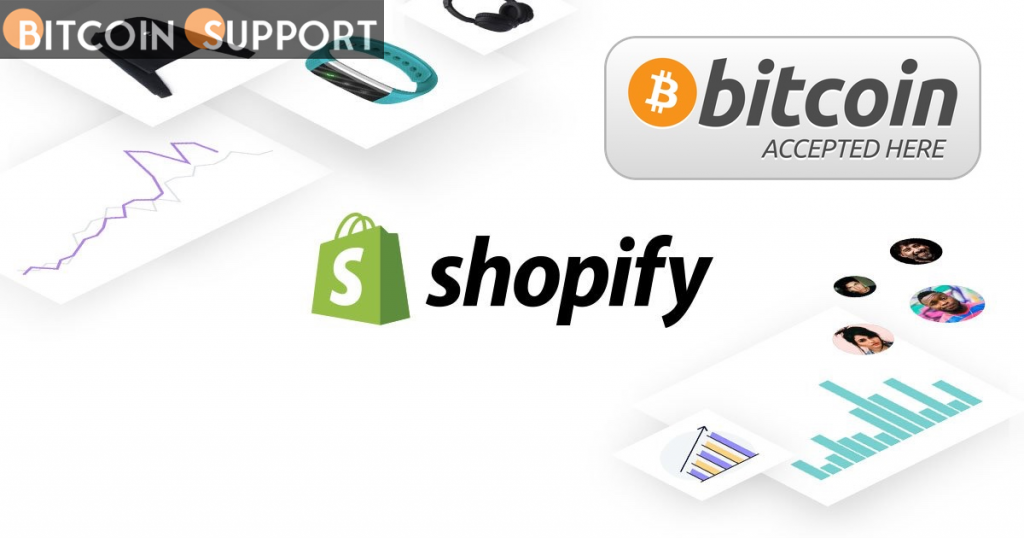 According to attorney Kevin Thompson, the event will enrage regulators, resulting in the establishment of reporting requirements for Shopify.

Following the announcement of Strike’s integration with e-commerce platform Shopify to accept Bitcoin (BTC) over the Lightning Network, the cryptocurrency community expressed alarm about the move’s legal ramifications.

According to crypto researcher Matt Ahlborg, the event is crucial for BTC since it enables the unloading of BTC without requiring users to go through the know-your-customer (KYC) process.

What Jack Mallers is really saying is that you will be soon be able to offload your Bitcoins in the real world without KYC'ing through an exchange first.

If this is true, it is actually an extremely substantive and important development for Bitcoin.

However, lawyer Kevin Thompson noted in a response that the incident is likely to annoy regulators. According to Thompson, the ability to spend BTC without going through KYC enables users to dump BTC and evade taxes. Regulators, he says, may respond to the incident by “imposing reporting obligations on Shopify.”

Glennhodl, a Twitter user, believes that the government may also take steps to address the issue of BTC being sold in major stores without requiring users to undergo KYC. He does caution, though, that while regulators can attempt to combat it, they will not be able to truly stop it.

Not to shit on the parade but…

I'd be absolutely stunned if the US govt. just accepts you walking into any major store and spending #bitcoin KYC-free.

Ultimately they can't stop it, but I'm pretty sure they're gonna fight it.

The King's gambit is the perfect metaphor.

David Hood proposes that low-value transactions be exempt from taxation. He praised the new breakthrough in a tweet but added that more individuals would “advantage” of the connection if there were no taxes on Bitcoin sales under $600.

eBay, the world’s largest e-commerce platform, also hinted at the possibility of integrating cryptocurrency payments into their platform in February. eBay CEO Jamie Iannone stated in an interview that the company is exploring alternative payment options as they process billions of dollars on their site.

Meanwhile, the New York Digital Investment Group (NYDIG) has announced a programme that allows employees of participating businesses to be compensated in Bitcoin. Employees can elect to receive a portion of their compensation in Bitcoin without incurring any transaction expenses through a Bitcoin Savings Plan.