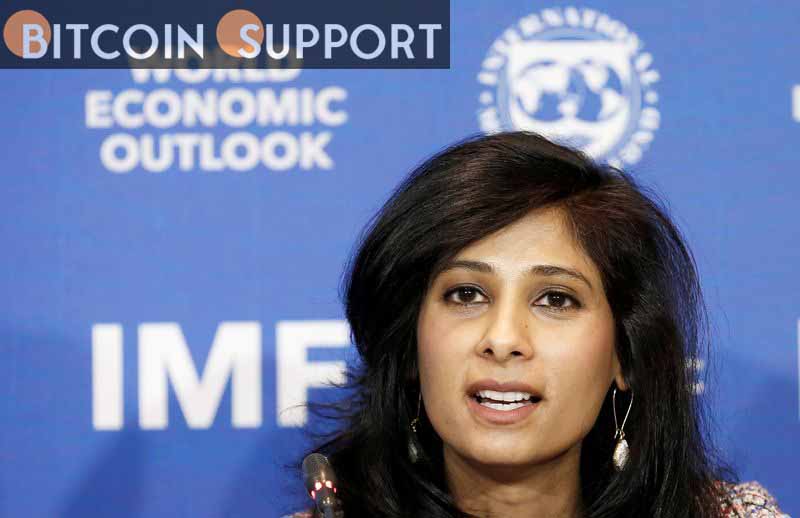 Financial sanctions imposed on Russia in response to its invasion of Ukraine may result in a decline in the dollar’s dominance, according to a senior International Monetary Fund official (IMF). The confrontation, the senior spokesman warned, might result in the breakup of the world’s current monetary system.

New Currency Blocs Could Emerge in the Face of Russia’s Growing Restrictions, the IMF Says

The top IMF official also warned the Financial Times that the limits, which include those on Russia’s Central Bank, might foster the creation of small currency blocs based on trade between groups of nations. Gopinath projected that the dollar will remain the world’s dominant currency but did not rule out further fragmentation on a smaller scale. She continued:

That is already occurring, as some countries renegotiate the currency in which they are compensated for trade.

For years, the Russian Federation has been attempting to lessen its reliance on the dollar, particularly after the United States imposed sanctions in response to the annexation of Crimea in 2014. Russia is putting a premium on “dedollarization,” according to Deputy Foreign Minister Alexander Pankin in an October interview with Interfax.

Following the current wave of sanctions imposed in response to Russia’s military assault on Ukraine, Moscow officials have expressed an interest in adopting cryptocurrencies and are even willing to take bitcoin alongside the Russian currency for energy exports. Efforts to legitimise the crypto space have gained momentum, and legislators are drafting detailed legislation.

Prior to the war, Russia maintained around a fifth of its foreign reserves in dollar-denominated assets, a portion of which was held in nations such as Germany, France, the United Kingdom, and Japan, who are now taking moves to isolate Russia from the global financial system.

Gopinath remarked that the increasing usage of other currencies in global trade will result in a broader diversification of central banks’ reserve holdings. “Because countries amass reserves in the currencies with which they trade and borrow from the rest of the world, you may see certain slow-moving trends toward other currencies playing a larger role,” she noted.

The IMF official noted that during the last two decades, the dollar’s share of international reserves has declined by ten percentage points to 60 percent. Around a quarter of the decline is attributable to the Chinese yuan’s growth. Beijing has been promoting the renminbi’s digital counterpart in an attempt to internationalise it.

According to Gita Gopinath, the battle would also promote digital financial assets, ranging from cryptocurrencies to stablecoins and central bank digital currencies (CBDCs). “All of these issues will receive more attention in the aftermath of recent events, which brings us to the issue of international regulation. There is a need there that needs to be filled,” she observed.