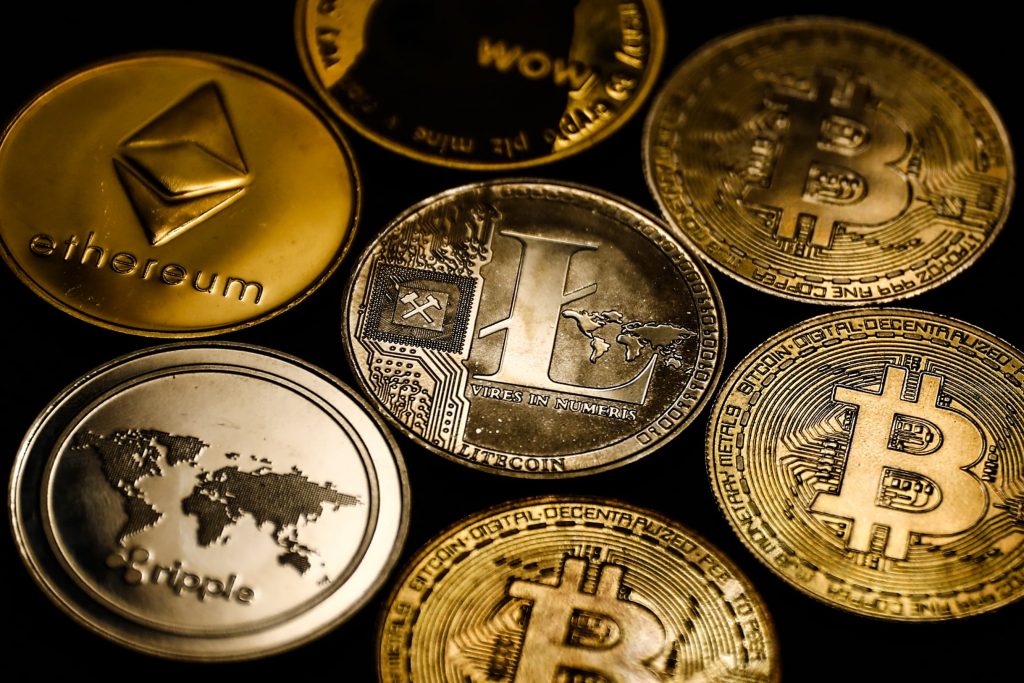 Phillip Lowe believes that cryptocurrencies have hazards that can be minimized by tight regulations, but that the technology should be developed by private enterprises.

Phillip Lowe, the governor of the Australian central bank, stated that a private solution for cryptocurrencies “would be superior” so long as risks are minimized through regulation.

At a recent G20 finance summit in Indonesia, Lowe made a statement. Reuters reported on July 17 that foreign officials debated the effects of stablecoins and decentralized finance (DeFi) on the global financial system.

Recent stablecoin dangers can be mostly attributed to depegging occurrences. In May, the Terra USD stablecoin UST, which has now been renamed Terra Classic USD (USTC), lost its peg, causing the entire Terra Classic ecosystem to lose value. It resulted in a multibillion-dollar cascading effect that briefly depegged Tether (USDT) and the DEI stablecoin.

Lowe stated that stringent rules or perhaps state support could assist in mitigating the risks to the general public.

If these tokens are to be extensively adopted by the community, they will need to be backed by the government or regulated similarly to bank deposits.

While the government would create the regulations, Lowe stated that the private sector would be best suited to produce the technology. According to him, private enterprises are “better than the central bank at inventing” the top cryptocurrency features.

The establishment of a digital token system by the central bank is also likely to incur extremely high costs, he added.

In a statement to the U.S. Commerce Department, the National Association of Federally-Insured Credit Unions shared Lowe’s concern over the implementation of digital tokens at central banks due to high expenses.

However, the countries creating or experimenting with central bank digital currencies (CBDC), such as China, the European Union, and the Bahamas, do not share his perspective on the costs of digital token systems at central banks.

Eddie Yue, chief executive officer of the Hong Kong Monetary Authority, concurred with Lowe at the same G20 meeting that stablecoins should be studied more rigorously. He stated that stablecoins will lessen risks in DeFi, where they serve as the primary transactional currency.

Yue stated, in reference to DeFi and stablecoins, that “the technical and commercial innovation underlying these innovations will certainly be significant for the future of our financial system.”