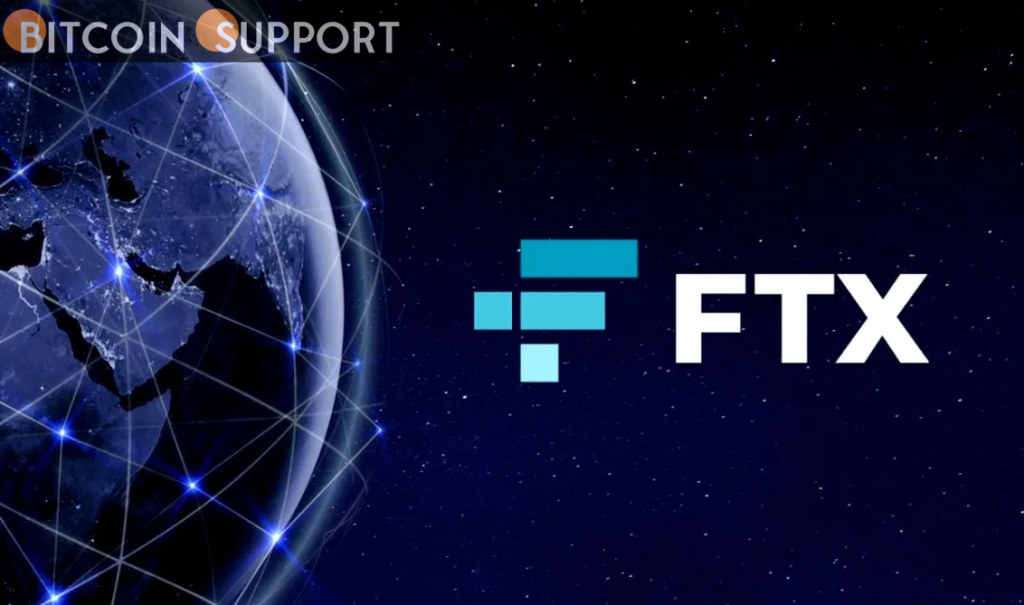 With the new licence, Sam Bankman-FTX Fried’s crypto exchange will be able to provide crypto derivatives to institutional investors in Dubai.

FTX, a major worldwide cryptocurrency exchange, has received a virtual asset licence in Dubai, allowing it to expand its activities in the United Arab Emirates.

The licence appears to be given under a new cryptocurrency regulation passed last week in Dubai, with the Dubai Virtual Asset Regulatory Authority (VARA) being the Emirate’s primary crypto regulator in special development and free zones.

FTX has secured the “first and so far only” digital exchange licence from Dubai, according to FTX founder and CEO Sam Bankman-Fried.

According to Bloomberg, Binance has also secured a crypto licence in Dubai through the same mechanism. Last week, the world’s largest crypto exchange by trading volume was said to be working on obtaining an operational licence in Dubai.

Really excited to receive the first (and so far only) digial asset exchange license from Dubai!

FTX wants to open a regional office in Dubai and provide institutional investors crypto derivatives products with centralised counterparty clearing as part of its drive in the city, according to Bankman-Fried.

“Dubai’s assurance of its adherence to these promises allows FTX to safely pursue its overall plan of scaling toward becoming the first virtual-asset service provider to join global markets in a fully regulated way,” said FTX Europe head Patrick Gruhn.

The United Arab Emirates has emerged as one of the most crypto-friendly countries, with authorities in Dubai, the country’s capital, stepping up efforts to support the industry’s growth. Last year, UAE regulators came up with a number of arrangements to allow crypto trading in numerous free economic zones in Dubai, as previously reported.