The founder of MicroStrategy says that Bitcoin bonds will come at some point, but not right now 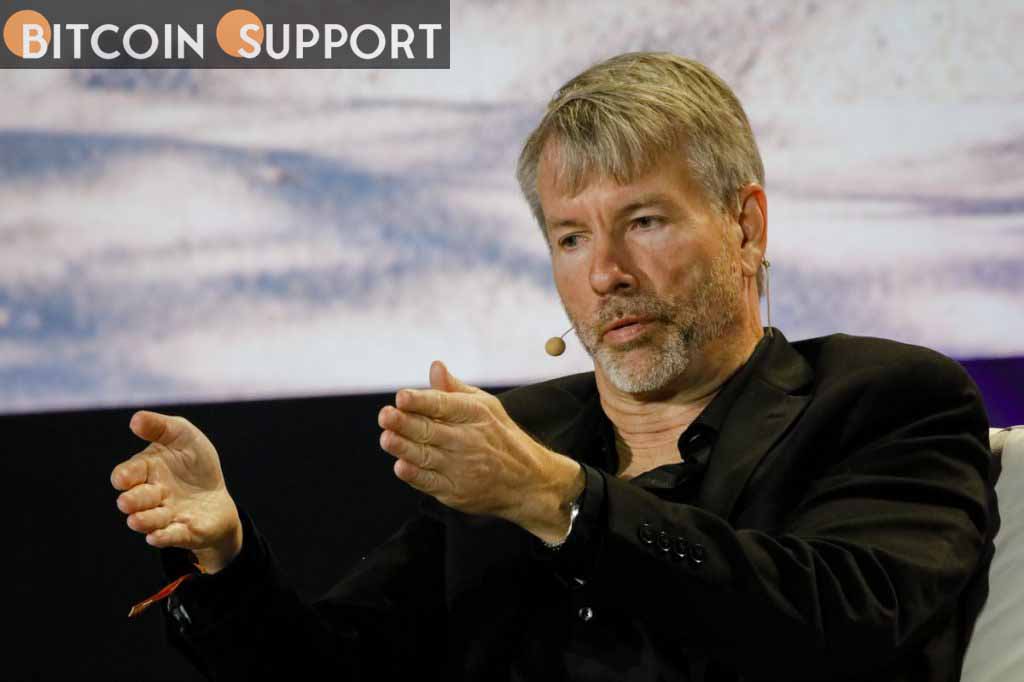 According to MicroStrategy CEO Michael Saylor, global markets are not yet prepared for bitcoin bonds.

Saylor expressed hope in a Bloomberg interview that the day would come when securities may be backed by bitcoin, but does not believe it will happen very soon.

“I’d love to see a day when bitcoin-backed bonds are sold in the same way that mortgage-backed securities are. At the moment, the market is not yet ready for it. The next best option was a term loan from a major bank,” the CEO explained after declaring his intention to take out a loan to increase his holdings of the digital asset.

According to Saylor, the hybrid sovereign debt instrument, “in contrast to a pure bitcoin-treasury bet,” carries its own credit risk and is unrelated to the bitcoin risk totally.

The CEO is well-known as a staunch advocate of bitcoin and has downplayed fears of another crypto winter. He made this statement when bitcoin was roughly 50% off its all-time high.

The MicroStrategy loan will be collateralized with Bitcoin holdings.

The $205 million loan, which will be secured by MicroStrategy’s bitcoin holdings, was the best option for shareholders after considering a variety of financing alternatives, Saylor said.

Meanwhile, El Salvador continues to garner attention for its bitcoin-related decisions. President Nayib Bukele recently announced a delay to the bitcoin bond to allow for internal pension reforms to be prioritised by lawmakers.

The bonds will be issued through Bitfinex, a move that has elicited conflicting reactions. In general, commentators believe that the country’s crypto trials are having little effect.

According to a chamber of commerce poll, only 14% of respondents had conducted bitcoin transactions since September, when the cryptocurrency became legal tender in the country.

Nonetheless, Bukele is heavily invested in bitcoin. He hopes to earn $1 billion to bankroll the construction of a metropolis centred on BTC and powered by geothermal energy.

Whether this will occur in the near future remains to be seen, but officials in the country are aiming to do this as soon as possible.