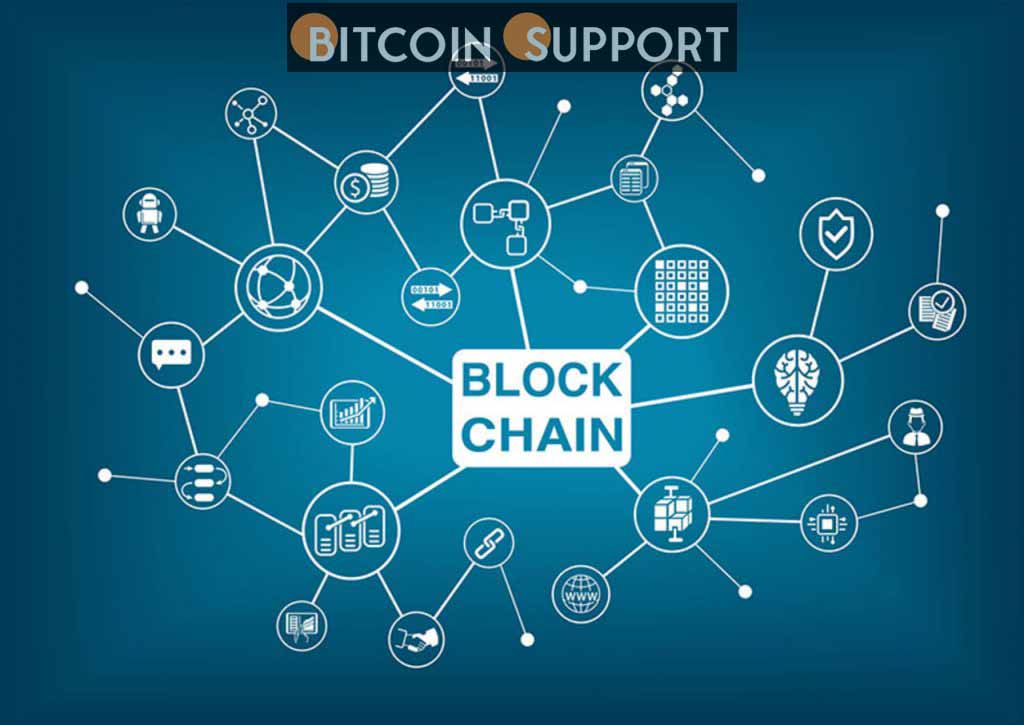 In DeFi, cross-chain aggregators are becoming increasingly important for exploiting the power of interoperability and liquidity.

The sheer number of blockchains and exchanges at play contributes to the complexity of bitcoin trading. Users who want to transfer a Binance (BNB) token from the Binance Smart Chain (BEP-20) to the Terra network, for example, may have to go through multiple processes to get their LUNA tokens.

This approach, especially when considering new users, may necessitate a significant amount of effort spent searching for and comparing decentralised finance (DeFi) applications. Even advanced users must think about how they’ll track wrapped tokens and blockchain fees, as well as master the ins and outs of different user interfaces. Indeed, a brief peek at Twitter will often reveal how many questions the community has about cross-exchange bridge solutions.

The emergence of cross-chain decentralised exchange (DEX) aggregators has arisen to meet this demand, with each relying on clever algorithms to fulfil trade requests across blockchain ecosystems. As a result, aggregators may fulfil orders quickly and at the greatest price, making better use of DeFi’s capabilities.

Rango Exchange, in addition to its extensive network of links, exudes a sense of “superiority” thanks to a few additional qualities. One of the most noticeable features is the platform’s simplified user interface, which it has dubbed “magic.” Users can manage complex routes from any coin on any blockchain in one unified interface, all while being non-custodial, thanks to the simplified interface.

Rango Exchange is meant to identify the fastest, most secure, and cheapest method for a user to move from point A to point B by using over 27 blockchains, over 20 bridges and DEXs, and six cryptocurrency wallets, in addition to the simple interface. Rango will launch Solana (SOL), Polkadot (DOT), and over 20 blockchains in the near future, along with over 30 services, all of which will be ready in 2022.

Based on a sophisticated routing system

Because of the project’s basis, which includes an intelligent routing system and the Rango API, the platform has an advantage. The project’s high-level API is intended to retrieve assets and handle transaction routing and generation.

In fact, the API includes three key components: a routing API for identifying the best path, a transaction API for checking preconditions and balances, and a tracking API for tracking blockchains and related contracts for metrics and affiliate rewards computation. The API is now available for free to the public, with the goal of being used by DApps and wallets who want to offer cross-chain swap capabilities to their consumers.

The utility token RANGO is at the heart of Rango Exchange. RANGO serves as a governance tool for the project, as well as a growth incentive, by allowing users to create polls and vote on them. In practise, early project adopters are rewarded with tokens, and a portion of trading views is used to buy back and burn tokens, raising their value for consumers.

Great partnerships are the foundation for success.

Over the previous six months, the team has reported over $1.2 billion in transactions, which could be due to the alliances it is leveraging with projects like Harmony (ONE), Multichain (MULTI), and Celer (CELR). As a result, the team’s online community on Twitter now has over 16,000 users.

Although the previous year’s efforts laid the groundwork for a solid foundation, the next 12 months promise even more progress. The team intends to launch their initial decentralised exchange offering (IDO) in the first quarter of 2022, with the goal of becoming the world’s largest multi-chain hub through further project integrations. Users might also expect a fee-based service later this year. Rango’s API is expected to be used by 15 to 20 leading products by the end of the year, according to the team.