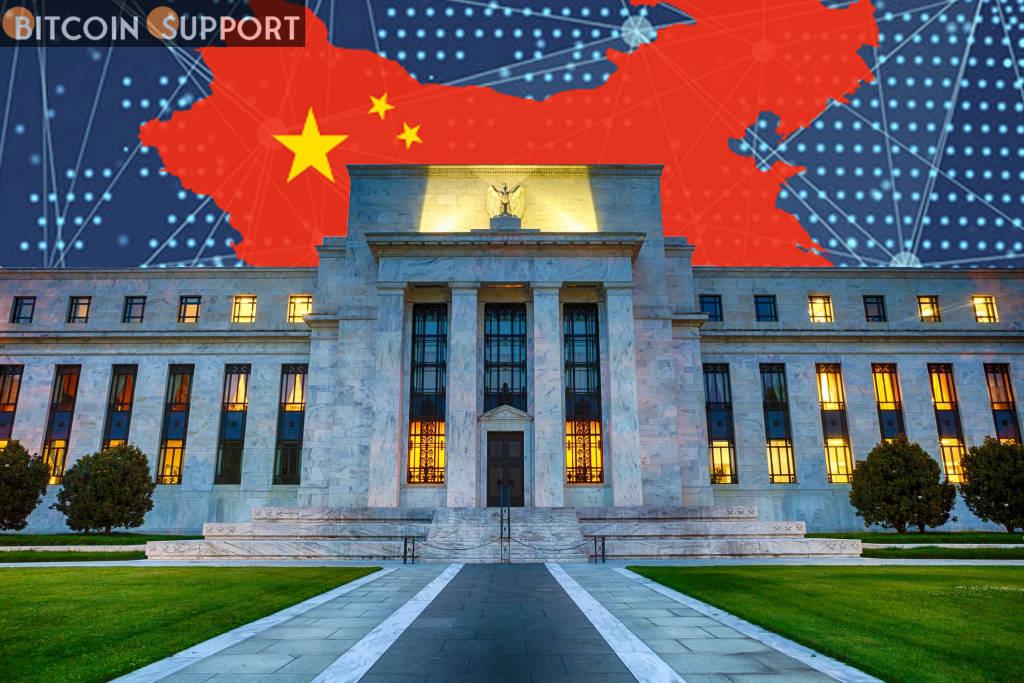 According to the CEO, Cypherium is now the only blockchain startup included in the FedNow Service Provider Showcase.

The Federal Reserve of the United States has begun experimenting with blockchain infrastructure as part of its real-time payment initiative FedNow Service.

The Federal Reserve Board officially opened the FedNow Service Provider Showcase on Tuesday, with the goal of providing financial institutions and users with a choice of services to assist them in implementing the FedNow Service, which is scheduled to start in 2023.

At debut, the showcase features over 70 profiles and service providers that support fast payments, including a blockchain startup based in New York that specialises in instant payment solutions, blockchain interoperability, and central bank digital currencies (CBDC). The platform is well-known in China for its involvement in blockchain projects, notably its collaboration with Suzhou City Municipality to construct the city’s blockchain infrastructure.

Additionally, services such as BNY Mellon Immediate Payments, Mastercard Track Business Payment Service, and ePayments are featured in the showcase.

“We are now the only blockchain firm picked,” Cypherium CEO Sky Guo explained, adding that users will be able to use Cypherium’s digital wallet or blockchain technology as part of the FedNow payment project. Additionally, he emphasised that Cypherium’s technology will facilitate compatibility with different payment methods:

“We will give consumers with a digital wallet through which they may access FedNow services, allowing FedNow to engage with other payment systems such as real-time gross settlement, blockchains, and payment solution providers.”

FedNow business executive Nick Stanescu stated that Cypherium’s involvement in the initiative will assist “organisations in identifying and connecting with the partners necessary to construct the end-to-end solutions the market requires.”

The Federal Reserve Board of the United States formally announced plans to distribute FedNow in 2019 with the eventual objective of enabling all US banks to make real-time payments to their customers by 2023.

Apart from FedNow, Cypherium has been a member of the United States Faster Payments Council (FPC) since 2019, an organisation dedicated to establishing a global inclusive payment system. According to Cypherium’s CEO, Ripple is the only other blockchain-related member in the FPC.