The Fed has raised the benchmark bank rate for the first time since 2018, and the FOMC expects six more hikes this year 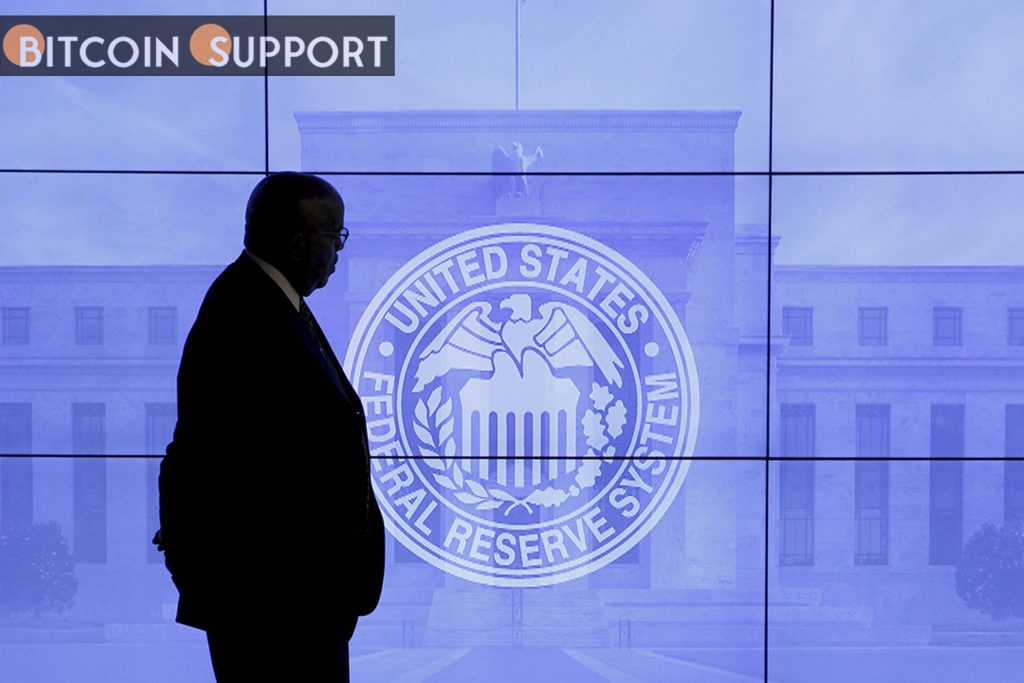 The Federal Open Market Committee (FOMC) and Fed chair Jerome Powell convened a press conference on Wednesday to discuss the state of the American economy, the central bank’s intentions to combat inflation, and the current Russia-Ukraine conflict. The FOMC voted to raise the benchmark bank rate by a quarter percentage point, according to Powell, who also stated that “ongoing increases…will be appropriate.”

The Federal Reserve has raised the benchmark interest rate.

The Federal Reserve raised the benchmark interest rate from near zero to 0.25 percent for the first time since the Covid-19 pandemic began, aiming for a range of 0.25 percent to 0.50 percent.

On Wednesday, Fed Chair Jerome Powell announced the rate hike after citing the ongoing conflict between Russia and Ukraine, and he cautioned that “the ramifications for the US economy are quite unknown.”

Powell soon clarified that the FOMC hiked the benchmark bank rate by a quarter percentage point and that “ongoing increases…will be appropriate” after remarking that the US economy, particularly the jobs sector, was showing strength.

Powell also mentioned the Fed’s purchase programme being tapered back, but said that information on that particular arrangement would be revealed at a later meeting. The Fed last raised the key interest rate in December 2018, far before the Covid-19 pandemic.

In addition to the quarter-percentage-point boost, the FOMC anticipates six further rate hikes at each meeting. Furthermore, the central bank intends to raise rates three more times next year.

“The committee is committed to taking the necessary steps to re-establish price stability. “The United States economy is quite strong and well-positioned to handle tighter monetary policy,” Fed Chairman Jerome Powell said at his press conference.

Inflation in the United States is still high, according to the Federal Reserve.

Following the rate hike, economist and gold enthusiast Peter Schiff took to Twitter to express his displeasure with the Fed’s decision. “Inflation is the only reason the Fed raised rates,” Schiff stated. “Prior admitting that inflation was not temporary, the Fed had no plans to raise interest rates in 2022.” Given current geopolitical dangers and economic and financial market weakness, the Fed has run out of reasons to keep rates at zero.”